gaddi6 is using Smore newsletters to spread the word online.

Get email updates from gaddi6: 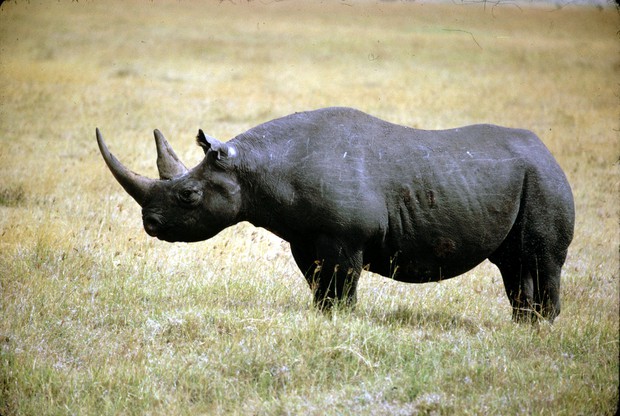 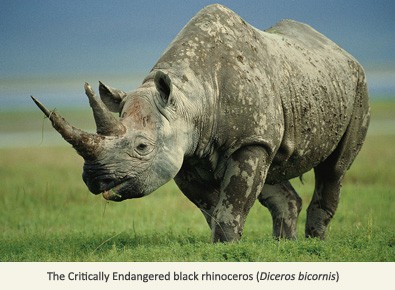 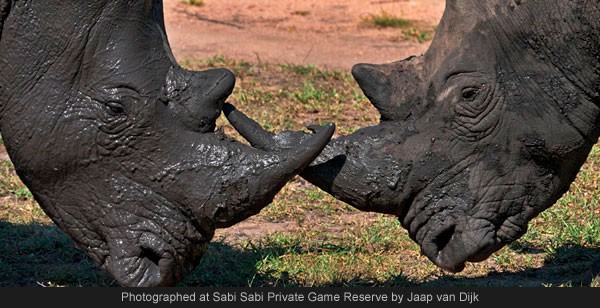 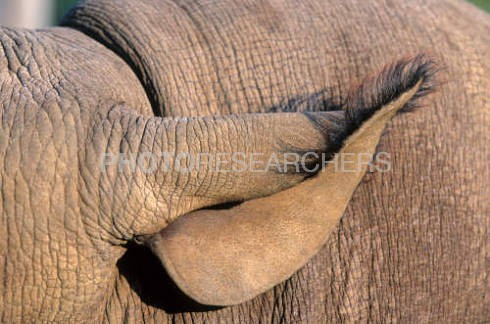 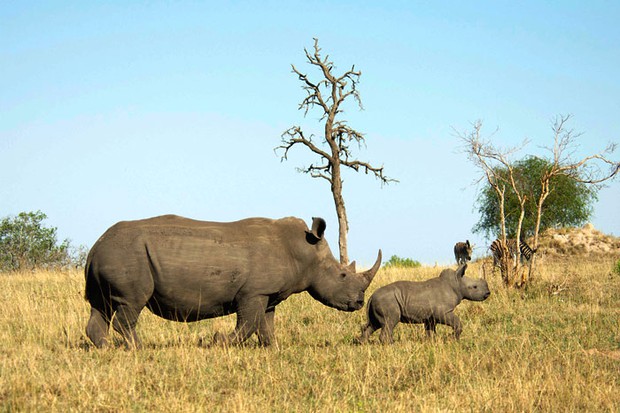 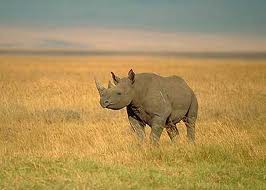 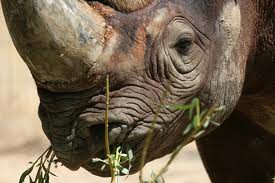 predators and reasons for endangerment 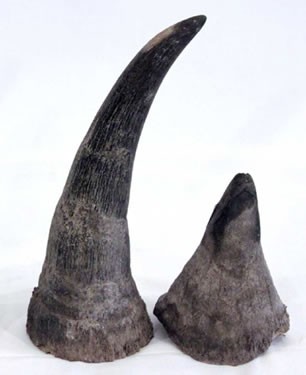 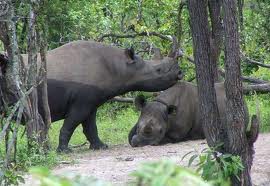 Most information was got at (WIKI)and (AFW) 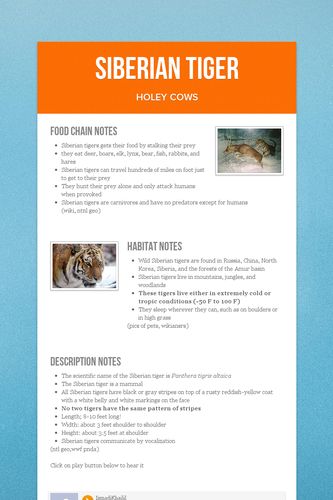 gaddi6 is using Smore newsletters to spread the word online.

Follow gaddi6 gaddi6
Contact gaddi6 gaddi6
Embed code is for website/blog and not email. To embed your newsletter in a Mass Notification System, click HERE to see how or reach out to support@smore.com
close