-Previously ran for president in 2008

-She wants to raise incomes, improve the Affordable Care Act. 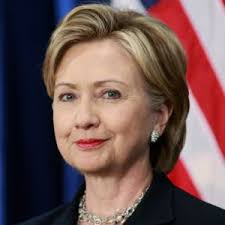 -Wants to renegotiation of the U.S. and China trade deals.

-Open up to trade agreements such as TPP Trans-Pacific Partnership.

-Stronger on laws for immigration by building a wall along the U.S.–Mexico border. 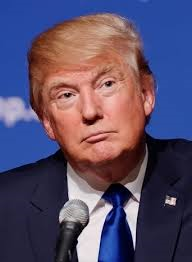 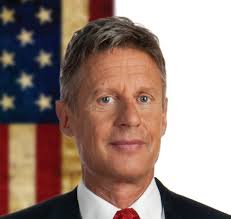 -Was a medical doctor

-Cares for the environment

-Supports creation of nonprofit publicly-owned banks, pledging to create such entities at the federal and state levels 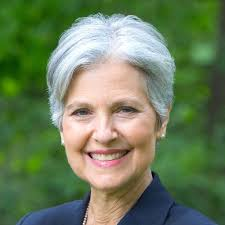