Gio is using Smore newsletters to spread the word online.

Get email updates from Gio:

Boston,Massachusetts is one of the major cities in the United States. It is home many sport such as baseball and basketball. This major city is home to thousands, is apart of American history. One in which is Paul revere's night ride and other historical events. So come and visit this great city and enjoy yourself! 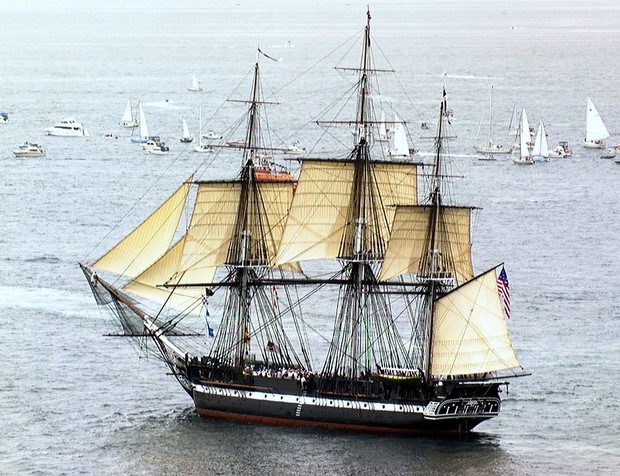 The oldest ship that can still float. This mammoth ship is from the U.S Navy. Our first President George Washington was the one to name this great ship. I'll say it again this was a very old ship.

Famous for the war of 1812. That is where she took out three British ships. That is where it got its nickname " old iron side ". The Constitution went through many wars. She was finally retired in 1881.

Now that she is retired she she shows what the navy does for America. She also gives tours. This historic ship has survived and is still afloat.

This stadium was built in 1912. It is the home to the Boston Red Sox.

One of the most well known libraries in the U.S. It was built in memory of our thirty fifth president John f. Kennedy. 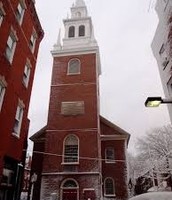 Was contributed with Paul Revere's night ride. Is also the oldest church in the United States.

Built in the 1900, it has been playing music, movies, and plays since. Is also one of the oldest theatres in the United States.

Gio is using Smore newsletters to spread the word online.