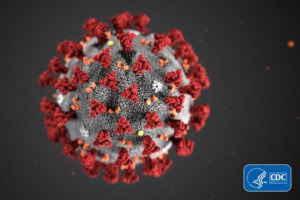 What is already known about this topic?

An outbreak of coronavirus disease 2019 (COVID-19) has spread throughout China and to 31 other countries and territories, including the United States.

What is added by this report?

What are the implications for public health practice?

Interim guidance is available at https://www.cdc.gov/coronavirus/index.html. As more is learned about this virus and the outbreak, CDC will rapidly incorporate new knowledge into guidance for action. 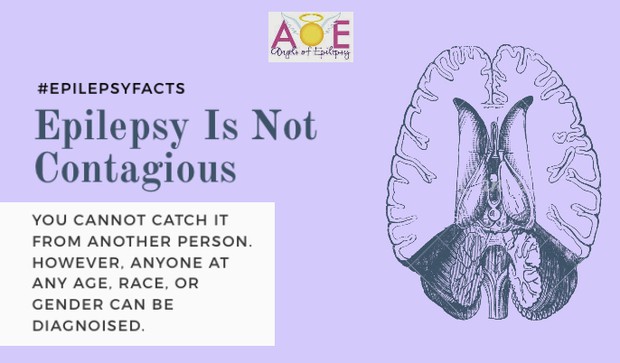 What does the public understand about epilepsy and what do they think about those people afflicted with epilepsy? A recent study in the United Kingdom (UK) explored these questions. The population studied was in the UK but my assumption is the American public would hold similar opinions. Researchers at the University of Bangor in Wales explored these attitudes.1 Four thousand people in the UK were asked to share their views and knowledge about epilepsy, driving with epilepsy, work, family life and relationships.

People with epilepsy report experiencing stigma, prejudice and discrimination. They often feel they are treated unfairly. They inhibit themselves from discussing their condition and from seeking help. This can lead to withdrawing from social contacts and feeling shame or depression.

Below are the findings in this study:

People were asked if they thought people with epilepsy were less smart than others, or whether they shouldn’t marry or have children. Most responders disagreed with these statements.

It’s understandable that driving has more negative attitudes but it highlights that more education is needed to show there are many ways to overcome the challenges of living with epilepsy. Fear and misunderstanding are forces behind discrimination and stigmatizing attitudes. This information of what the population knows and believes about epilepsy is important to inform people with epilepsy and their loved ones.

The study highlights that myths about epilepsy need to be challenged, knowledge about this condition needs to improve and that fear and prejudices need to be addressed. Training in schools and work places and first aid advice will give the general population confidence in helping people with epilepsy. 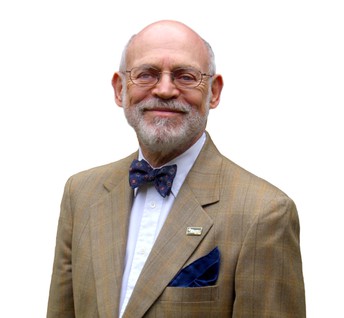 Lance Fogan, M.D. is Clinical Professor of Neurology at the David Geffen School of Medicine at UCLA. “DINGS” is his first novel. It is a mother’s dramatic story that teaches epilepsy, now available in eBook, audiobook and soft cover editions.

Hazardous chemicals at Rutgers U. lab caused my epilepsy, ex-employee says in suit 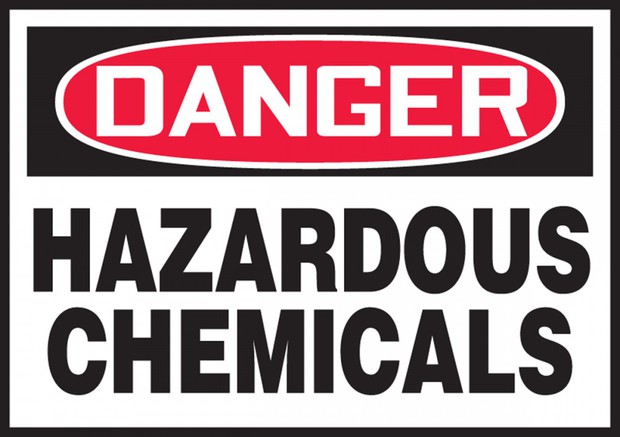 A former Rutgers University chemistry department employee is suing the university for knowingly exposing him to hazardous chemicals, causing him to have two major seizures and develop extreme anxiety, a federal lawsuit alleges.

In court documents filed in May 2019, Jacob Moskowitz said Rutgers hired him as a scientific glassblower with no knowledge or experience in the position, then tasked him with handling chemicals that pose serious health risks.

The lawsuit was originally reported by the Courier News in Bridgewater.

But over the course of his two-year tenure with the university’s chemistry department, Moskowitz repeatedly suggested ways to make the sealing process safer, and was ignored by university officials, the suit claimed. 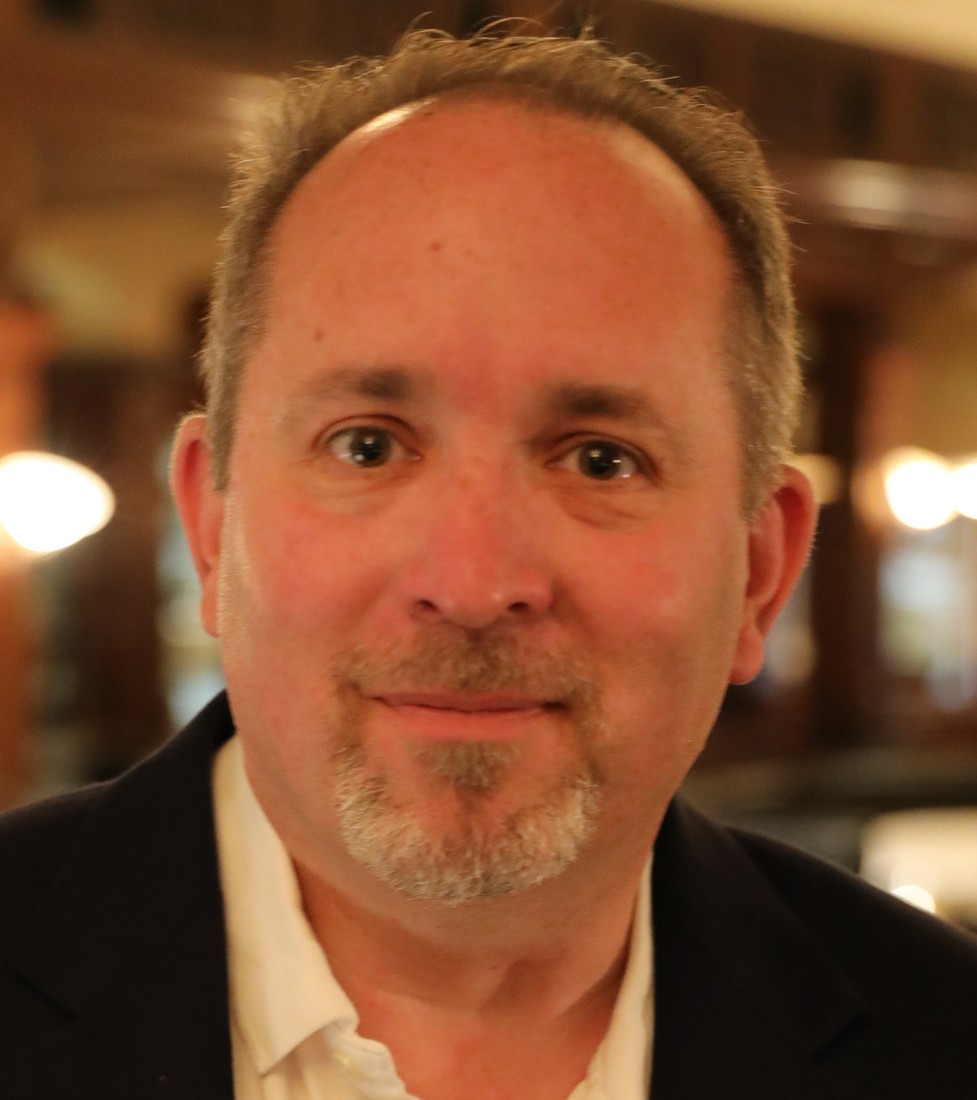 I thank God for my epilepsy every hour of every day!

People’s first memories usually begin around the age of 3, but my first memory was tumbling down a tall, wooden staircase with high wooden moldings when I was only 18-months old, and it was soon after that when my epileptic symptoms started to appear. Although there are around 40 types of epilepsy, a half-century ago, there were only three, and I had symptoms of two: petit mal and psycho-motor.

My parents were great schoolteachers who were later awarded for their achievements. They were always concerned about the epilepsy, and although medical knowledge wasn’t great in 1970, they had an idea about my side-effects. In the nature of the best schoolteachers, they never stopped me from doing anything I wanted, and I frequently succeeded. I was the only descendent of my two families’ long and decorated military heritage who wanted a military career—and I was the only one who couldn’t. I’d been working for 13 years for an appointment to the U.S. Naval Academy and would’ve gotten it if it wasn’t for epilepsy.

Now that I’m a parent, I tremble at how awful that was for my parents to know how many years I’d worked to get into the Navy set me up to be shot down in a minute. But disappointments are part of life, especially epilepsy, and the sooner you learn how to deal with it, the better. 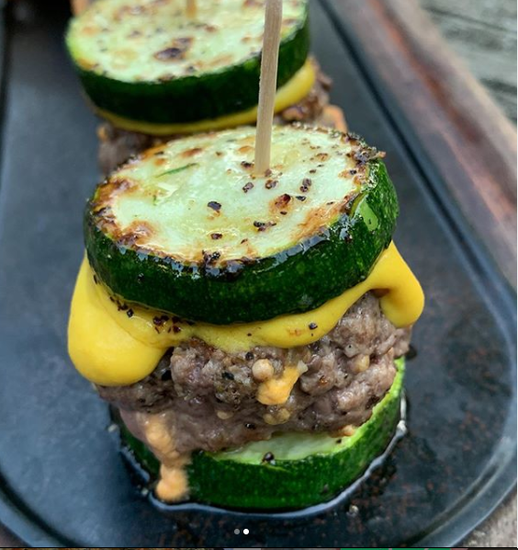 "Epilepsy & That Time Of The Month" by: Tiffany Kairos

Yep. I’m going there. That awkward, not-often talked about subject coupled with epilepsy. First thing’s first. That time of the month sucks. An unwelcome guest that barges in and makes itself home every month, with us ladies. Sometimes we feel sleepy. Sometimes we experience belly aches or are… to put it politely, cranky.

Seizure triggers are situations that can bring on a seizure in some people with epilepsy. For example, sleep deprivation. Caffeine or stress. Maybe a culmination of these. Do you know your seizure triggers? Surprisingly, a woman’s menstrual cycle can be a seizure trigger as well. This form of epilepsy is called “Catamenial Epilepsy” 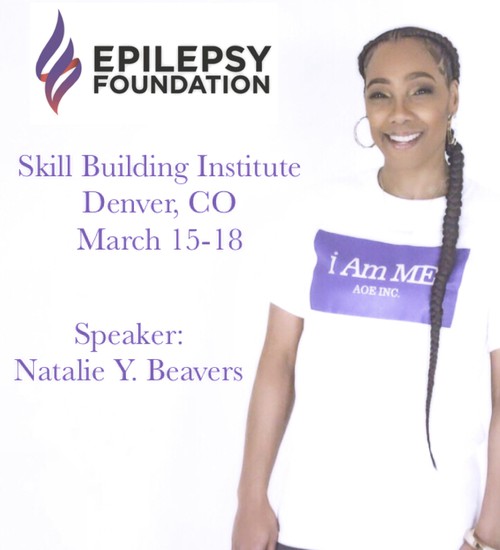 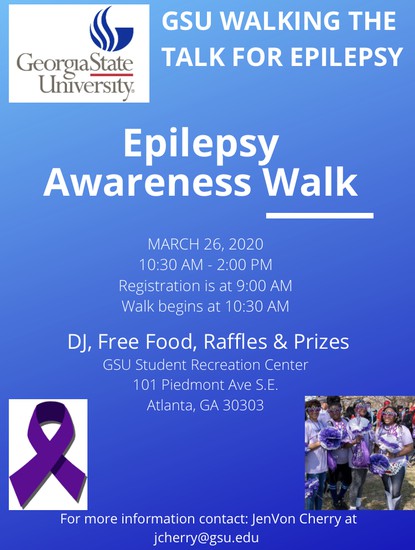 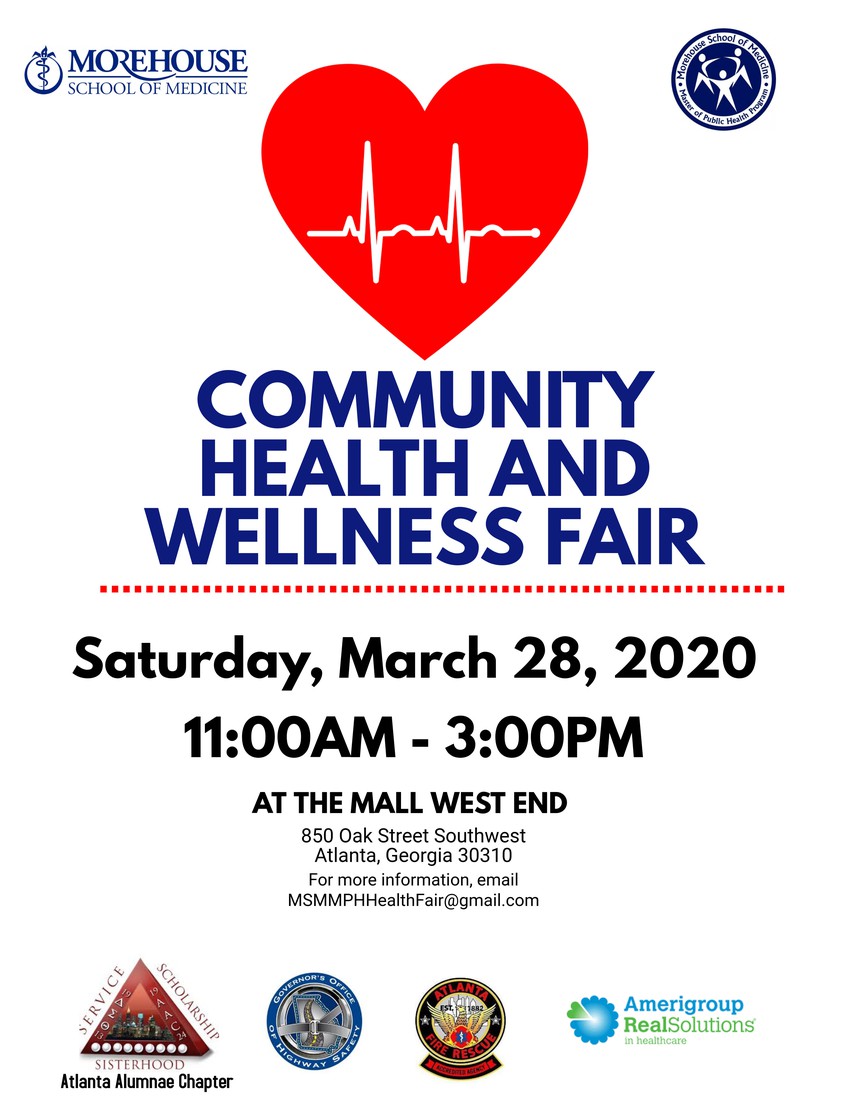