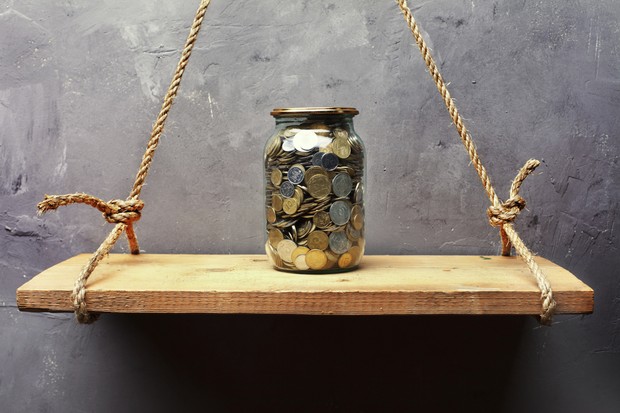 On March 4, 2015, the Territorial Finance Council met to approve territorial and divisional budgets for 2015/16. The culmination of months of work involving stakeholders at every level of the organization, the budget presentation allows the Council to assess the financial position of the territory and to consider how resources are being allocated to fulfil its mission.

The presentation represents over 500 individual budgets, representing every part of the Army’s operations in Canada and Bermuda. Of these, roughly 20% project expenses in excess of revenues in the year ahead. Sometimes, there are good reasons to present a budget with a projected deficit. Before doing so, however, we must ask ourselves whether we really have good reasons, or if we have simply failed to live within our means.

Good reasons for a deficit budget include undertaking an initiative in the current year for which funds were raised in a prior year, or experiencing an unexpected reduction in funding and allowing time to find alternate revenue sources before curtailing a program or otherwise cutting expenditures.

Too many of the budgets we see, however, represent an unwillingness to come to terms with the reality of the situation. Revenue is clearly insufficient to meet the rising costs of operations and future viability is highly questionable, yet we persist in maintaining operations at historic levels. We carry on, depending on diminishing reserves to see us through, without any clear strategy for what to do when they are gone.

We recognize that facing a situation like this is difficult, but deferring the inevitable only makes the situation even more challenging in the future. Christian stewardship not only involves accepting that everything we have belongs to God. It also involves living within our means.

Volunteering and Charitable Giving in Canada

This is the second in our two part series highlighting key findings from Statistics Canada‘s report with the above title. In our first article, we discussed volunteering. This article presents results for charitable giving.

Those who responded affirmatively to the following question were considered to be donors. In the past 12 months, did you make at least one monetary donation by: responding to a mail, telephone or TV request; online; approaching a non-profit organization on your own; paying to attend a charity event; making an ‘in memoriam’ donation; when asked by someone at work, at the door or at a shopping centre; a collection at a place of worship; sponsoring someone in an event, such as a walkathon? Those who only made donations of food or clothing were not considered to be donors.

Number of donors and average donation

The report recognizes that for many, particularly those who are busy or in poor health, it may be more practical to donate than to volunteer. The donor rate is, therefore, typically substantially higher than the volunteer rate, and, in Canada in 2013, the rates were 82% and 44% respectively. While the donor rate has declined slightly in the past ten years, the average annual donor amount has risen from $469 in 2004 to $531 in 2013 – a 13% increase.

The average donor is becoming older. 35% of all donors were aged 55 and older, up from 29% in 2004. It is perhaps not surprising that the most generous donors were aged 45 or older, with the most generous cohort – 75 and over – making average annual donations of $726. On average, male donors gave $96 per year more than female donors. Interestingly, 25% of donors accounted for 84% of total donations.

In 2013, 41% of all donations went to religious organizations, down from 45% in 2004. Health organizations received 13% of the total, while those in social services received 12%.

In particular, those who attended religious services on a weekly basis gave $899 to religious organizations, compared to $67 for those who did not attend weekly.

The proportion of Canadians making a financial donation ranged from a high of 87% in Newfoundland and Labrador to a low of 78% in British Columbia. The donation amounts showed a much wider range, from an average high of $863 in Alberta ($159 more than British Columbia, the next highest) to a low of $264 in Quebec.