This year the Comet News has a new look and frequency of editions. Check us out weekly on Wednesdays for updates on our school's events, the Alexander's Activities Club's events, and stories that allow you to get to know our staff and students. 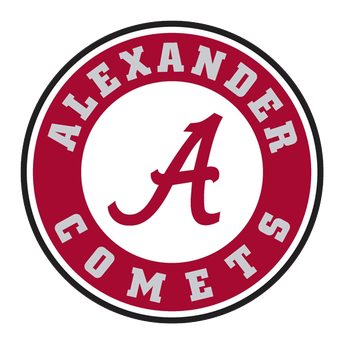 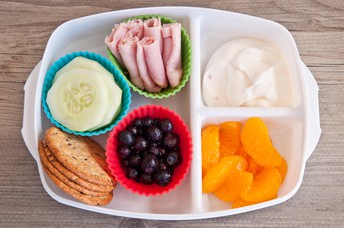 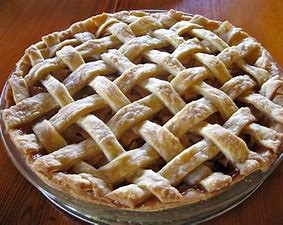 Pie Donation: Don't forget to donate 2 pies per school family to be sold on Saturday, September 3rd at the Old Settlers Day celebration.

Pies need to be brought to the First Responders building across from the park Saturday morning between 8-10am.

Event Volunteers: Volunteers are still needed for the burger, pies, or the clothing booth this Saturday. Please call Penny at: 701-770-7207 to help!

The Alexander Activities Club uses fundraising proceeds to support the student events and extra-curricular activities. Help support our school by volunteering and/or attending the AAC events. 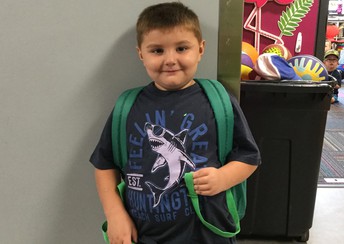 Q: What your favorite animal? 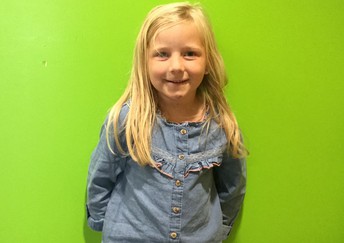 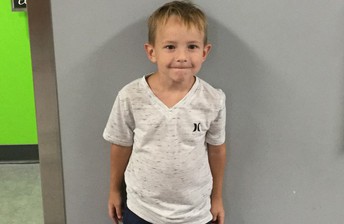 Getting to Know the APS Staff: New Additions Part 1 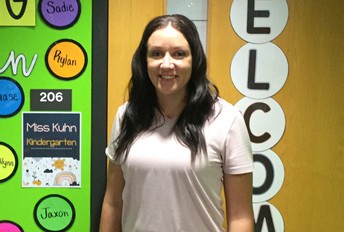 Q: Why do you teach?

A: I love making a difference. Watching students learn and grow throughout the year makes my heart happy.”

Q: Where are you originally from, how long have you been here?

A:“Dickinson, ND I have been in the Williston/Alexander area for about 5 years.” 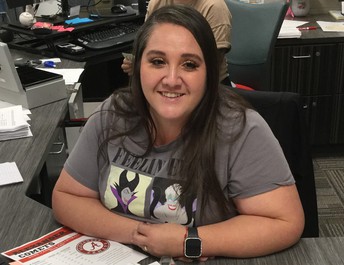 Q: What are you hoping to accomplish with your students/goals?

Q: Why did you choose Alexander?

A: “I choose to live in Alexander because it is a quiet community much like the one I am from." 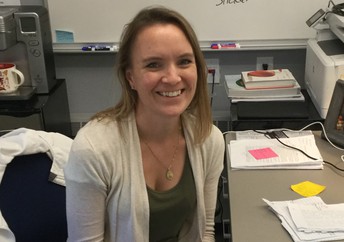 Q: Where did you work before Alexander?

Q: Why did you choose Alexander?

A: “I have been watching the growth of the Alexander Public School System for about 5 years and have been impressed with the family feel that the school has maintained.”

Check out the events for Old Settlers 2022! 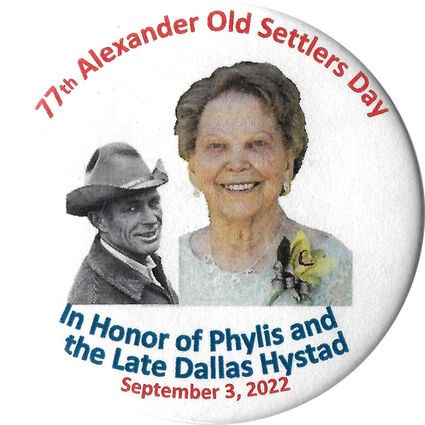 The Story of Phylis and the late Dallas Hystad

Dallas was born on November 14, 1919 to Henry and Emma Pagel Hystad at their home in the Farland community. He graduated from Watford City High School and attended North Dakota State School of Science in Wahpeton for welding. He was drafted into the Air Force for over 3 years in World War II, he came back home and purchased his ranch in 1947.

Phylis was born on July 14, 1928 to Harold and Elsie Gessner Lynner in Watford City. She was second born of 5 siblings. She attended grade school at the Braaten and Roalsvig schools south or Arnegard and graduated from Arnegard High School in 1946. She received a Teacher Certificate from Minot State and taught rural schools for 4 years.

Phylis and Dallas were married on June 20, 1948 at the Zoar Church south of Arnegard. They moved to the ranch north or Arnegard where Dallas resided until his death. On the ranch, they raised Simmental cattle, quarter horses, small grains and hay. Dallas was one of the founding members of the North Dakota Simmental Cattle Association and they were both active members. Phylis helped out on the farm as needed and was always sure to have lunch ready. In 1964, Phylis started working for the ND Statistical Reporting Service and worked for them for 22 years. She was the first woman in North Dakota to work for them.

They had 5 children: Roger, Darrell, Calvin, Craig and Lloyd. They enjoyed the boys’ help on the ranch as well as following them to all their wrestling, rodeo and 4-H events.

They enjoyed traveling and visiting family. They had attended several National Finals Rodeos traveling with the bank group. They also traveled throughout the US, Canada and Norway. Phylis was able to visit Europe with her son Darrell and his family. They would visit family in Norway and then loved hosting them here in ND. Family gatherings were a highlight for them. Phylis has always had a special interedt in genealogy and can tell you anything about either her or Dallas’s family history. Heck, she probably even knows your family history!

History in general was something that Phylis has been passionate about. She was a member of the McKenzie County Historical Society. Being active in this, she sparked an interest in formulating a book of all the cemeteries in the county and worked to honor all those that went with unmarked graves. Doing this she compiled the book “The Final Resting Place”.

Dallas was an active member of the Masonic Lodge in Watford City. Phylis was a member of the McKenzie County VFW Auxillary and currently a member of the Moose Lodge. Both her and Dallas were very active in the 4-H program. They vested many hours volunteering or hauling kids to and fro. They were active with their children, grandchildren and hopefully her great grandchildren will get to learn 4-H from her too!

Dallas passed away just four days prior to his 85th birthday on November 10, 2004 after having family gatherings to celebrate this milestone.

Phylis remained living on the ranch after Dallas’s death until 2015 when she moved into an apartment in Williston. She continues to be active at the ripe age of 94. She enjoys visiting with friends and family, watching game shows, quilting and is an active member of the Light of Christ Church.

Darrell and Debbie live in Glendive, MT. He has worked in the oilfield for over 40 years and now is retired. They have 2 daughters: Darcie and Trevor Waarvik and their 3 sons live in Glasgow; Darla and Randy Ostrom live in Rhinelander, WI and have 1 son.

Calvin passed away on January 12, 1984. He had 2 sons: Shawn and Michaela live near Great Falls, MT and they have 2 daughters; Cameron and Kim live in Helotes, TX and the have 3 children.

Craig and Lona live on a farm near Arnegard. Craig ranches and is now retired from the oilfield. Their children are: Cassie and Darel Haak and their 3 children of Arengard, Casey and Wendy live Buchanan, ND with their 5 children, Caydee lives in Williston with her daughter, and Charlie and Mason Moe and their son live in Williston.

Follow Kari Rustand
Contact Kari Rustand
Embed code is for website/blog and not email. To embed your newsletter in a Mass Notification System, click HERE to see how or reach out to support@smore.com
close