Are you interested in the controversial topic of Gay Marriage?

The book Gay Marriage, written by multiple authors and published by Tamera L. Roleff, takes readers into intriguing arguments against and for same-sex marriage. These arguments are written by unions, writers, attorneys, and even a minister banned from a church of Jesus.

"It's like being black in a society of whites, or a blonde European in a nation of black-haired Asians. Yes, being gay is just that profound to who the person is, This is something dew homosexuals can understand unless they are a minority themselves" (25)

"Homosexuals have precisely the same right to marry as anyone else. Marriage is the bringing together of two sexes. That is the whole point. To enter marriage, you must meet its qualifications. Any attempt to get around the rules that everyone else pays by is an attempt to have specials rights, not equal right" (62). 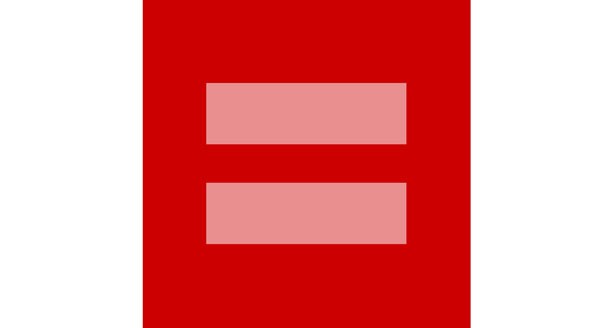