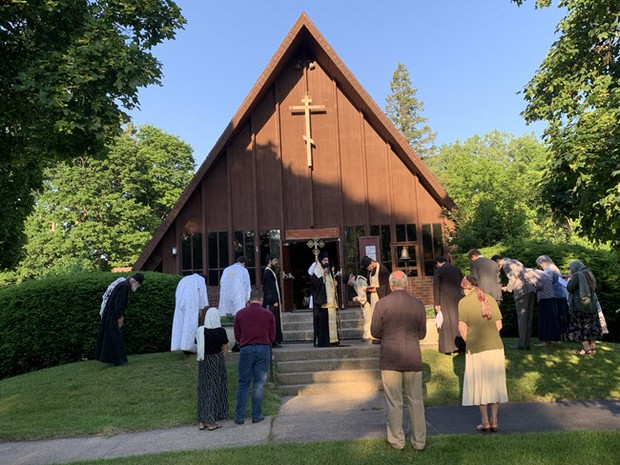 From Fr. Nicholas & the Parish Council

Welcome to our new Online Newsletter! We will use this platform to connect with our parishioners near and far to keep us connected! Here are some highlights from our latest parish council meeting.

Please Donate to Support our Parish

Use Tithe.ly to create a monthly donation or a one time gift! 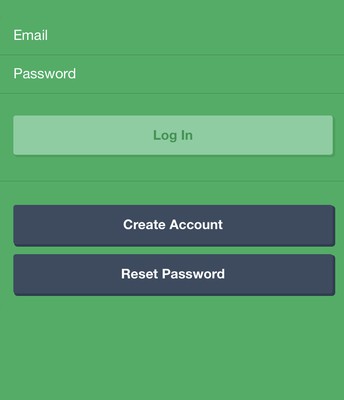 First you will need to set up a secure login for Tithe.ly. Once you have one, you can login each time you want to donate. Or, you can set up a reoccurring donation! 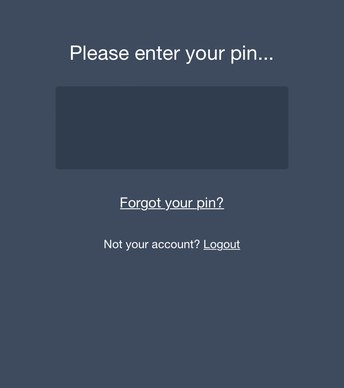 You will need to create a PIN number when you create your account to help keep your information secure. 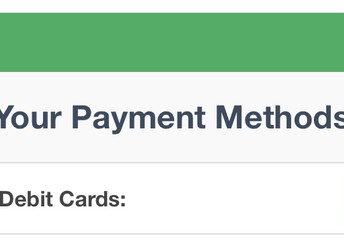 You can add a credit or debit card to the account, or you can donate directly from your checking account. 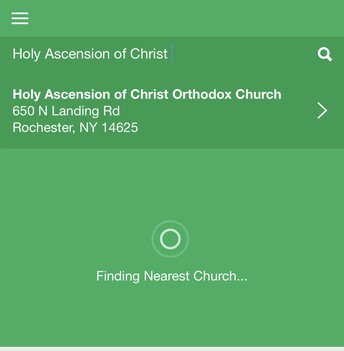 Type in Holy Ascension of Christ to find our church! 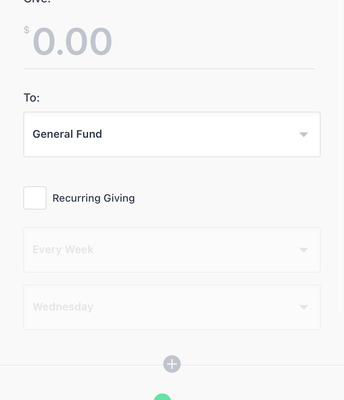 Put in your donation amount and choose recurring if you want to create a regular donation. 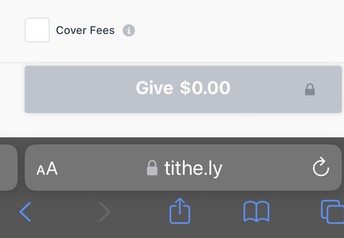 Please choose “Cover Fees” to help us cover the cost of using Tithe.Ly.
Check out our Facebook Page 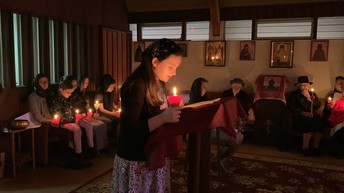 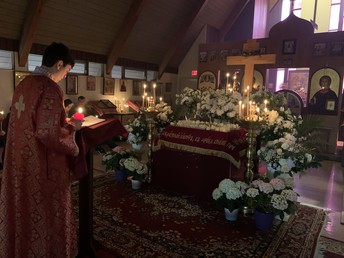 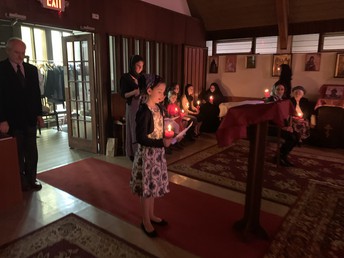 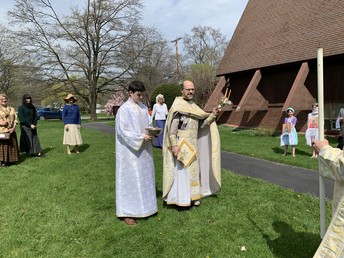 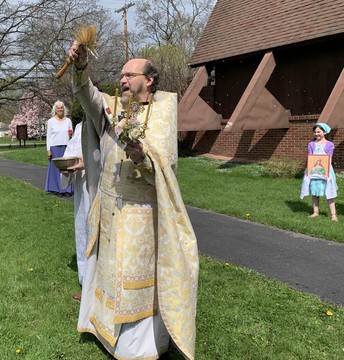 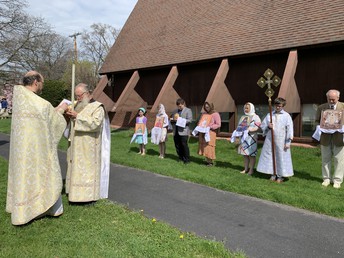 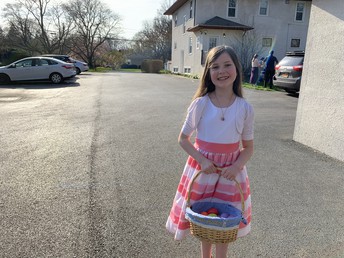 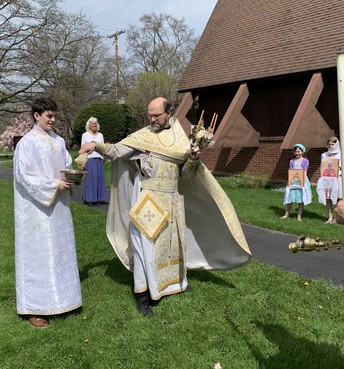 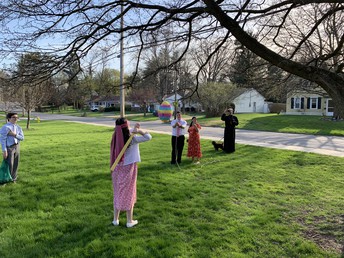 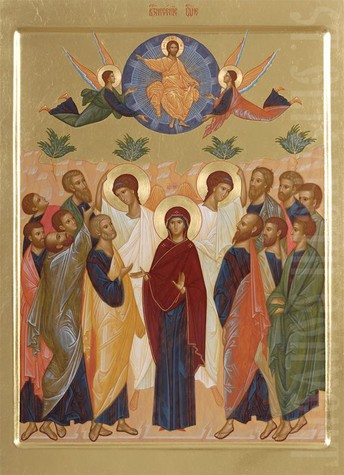 June 19 - Sunday of All Saints - Fr. Nicholas is out of town

June 26 - All Saints of North America and Russia

Sermon on the Ascension of the Lord

Thus did the One ascend to Heaven Who held heaven within Himself. He who carries hell within himself will end up in hell, but he who bears heaven within his soul will ascend to heaven. And truly, no one can ascend to heaven other than those who have heaven within; and no one can end up in hell besides those who have hell within. The familiar is drawn to what is familiar and unites with the familiar; but it rejects what is not familiar. Matter submits to the spirit to the extent that the human soul is filled with the Divine Spirit; and the laws of nature are obedient to moral laws, which govern the world. Because the Lord Jesus Christ is the fullness of the Holy Spirit and the perfection of moral law, to Him is subject all matter—the entire physical world, with all the laws of nature.

Any person, as a spirit, can be victorious in his life over a certain law of nature, with the help of another law of nature—that is, he can overcome it with his own spirit. Christ, as the God-Man, could subject the laws of nature to Himself through the law of the Spirit, which is the supreme law of the created world. However, this concept, just as any other spiritual concept, can be but partially explained by ordinary earthly conceptualizations and reasoning—and that only by examples and comparisons.

Spiritual things only become clear beyond a doubt when the spirit sees them and perceives them. In order to see and feel the manifestations of the spiritual world, long and exhausting spiritual practice is needed, after which, by God’s grace, spiritual vision may be opened in a person; this vision allows him to see what seems unbelievable and impossible to ordinary mortals. Nevertheless, a person must first believe those who have seen the unbelievable, and strengthen their faith from day to day, striving to see what is inaccessible to the common gaze.

Not in vain does the Lord say, “Blessed are they that have not seen, and yet have believed” [John 20:29]. The Lord God rejoices in their faith just as a father on earth rejoices that his children believe his every word. All the apostles were present at the Ascension of the Lord, gathered on the hill. This was their last collective meeting. However, this was not the last appearance of Christ. Later He appeared in a vision to the Apostle Paul on the road to Damascus, to the Apostle John on the island of Patmos, and to other apostles, as well as to martyrs, holy hierarchs, and confessors, over the course of the entire history of the Christian Church.

But the day will come—and that day is not far off—when all the righteous men and women who firmly believed in Him throughout their lives will see Him. And around Him in the heaven will gather all those who were baptized on earth in His name—not only with water, but also with the Spirit and Fire. And they will enter into His joy, which the Heavenly Father has prepared for all His chosen, and will inherit a joy that they have never known before. 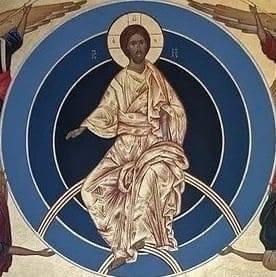 We are a parish of the Church of the Genuine Orthodox Christians of Greece.

650 North Landing Road, Rochester, NY, USA nchernja@rochester.rr.com (585) 385-3091 holyascensionofchrist.org
Embed code is for website/blog and not email. To embed your newsletter in a Mass Notification System, click HERE to see how or reach out to support@smore.com
close