dezmond is using Smore newsletters to spread the word online.

Get email updates from dezmond:

Progressives lived mainly in the cities, were college educated, and believed that government could be a tool for change. Social reformers, like Jane Addams, and journalists, like Jacob Riis and Ida Tarbel, were powerful voices for progressivism.

They wanted to solve problems caused by industry ,growth of cities and laissez faire they were seeing that things weren't right 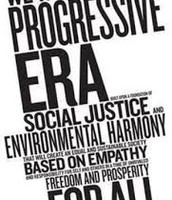 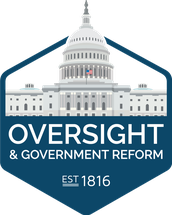 The government should serve voters, not corporate special interests. Public Citizen works to empower ordinary citizens, reduce the influence of big corporations on government, open the government to public scrutiny, and hold public officials accountable for their misdeeds

Local government consolidation is a topic on the minds of many cities, townships, and counties as they look for cost-saving measures. We approach the subject as an unbiased researcher, evaluating the data and predicting the impacts of a possible consolidation of government services.

Women's suffrage (also known as female suffrage, woman suffrage or woman's right to vote) is the right of women to vote in elections. Limited voting rights were gained by women in Finland, Iceland, Sweden and some western U.S. states in the late 19th century and the main key payers are Susan B Anthony and Alice Paul National American Woman Suffrage Association,

The Challenge for Government. American journalist Henry Demarest Lloyd, writing in theNorth American Review in 1884, expressed a sentiment that was growing increasingly popular when he warned “Society is letting these combinations [railroads] become institutions without compelling them to adjust their charges to the cost of production, which used to be the universal rule of price. Our laws and commissions to regulate the railroads are but toddling steps in a path in which we need to walk like men.” Until the 1880s, individual states had taken care of business regulation. But as the scope of business grew national, the states lost control, and many began to look to the federal government to step into the economic arena. However, initial federal efforts were unsuccessful. 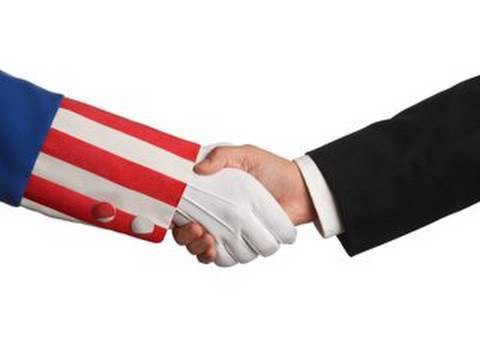 Significant changes enacted at the national levels included the imposition of an income tax with the Sixteenth Amendment, direct election of Senators with the SeventeenthAmendment, Prohibition with the Eighteenth Amendment, and women's suffrage through the Nineteenth Amendment to the U.S. Constitution.For one some people say it changed for the better and some say for the worse but it helped women get the right to vote I look at it as for the better 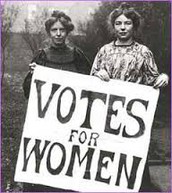 dezmond is using Smore newsletters to spread the word online.