Cristian is using Smore newsletters to spread the word online.

Get email updates from Cristian: 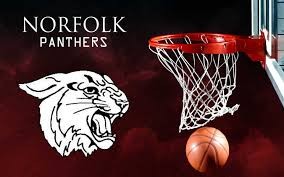 The Strike of The Big Bad Wolf

There was a man named Fred, otherwise known as the big bad wolf. One afternoon, Fred came into a store and threatened the people who work there. Unfortunately, he threatened the little pigs.They have been going through a lot of problems with there home. If they didn’t work hard, they couldn’t live in New York anymore. The big bad wolf threatened the pigs that if they didn’t give him the money in the cash register, he would eat one of them. By opening his mouth, he would suck them in his mouth. Fortunately, a bystander called the cops because they felt sorry for the pigs. The cops came and arrested Fred. 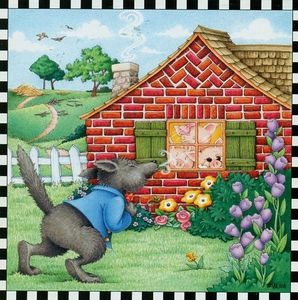 It is very thrilling to watch Chropa as Kom fight her way to success.

Before this movie came to be, Mary Kom didn’t ever think she would become a boxer. She thought it was a word from God. Mary Kom’s fighting style is Rocky-style. Mary Kom is a five time amateur boxing champion. When Mary was a teenager, she delt with a lot of poverty and gender issues. As she was dealing with gender issues, she turned to boxing for self-defense. Later on, Mary showed that you 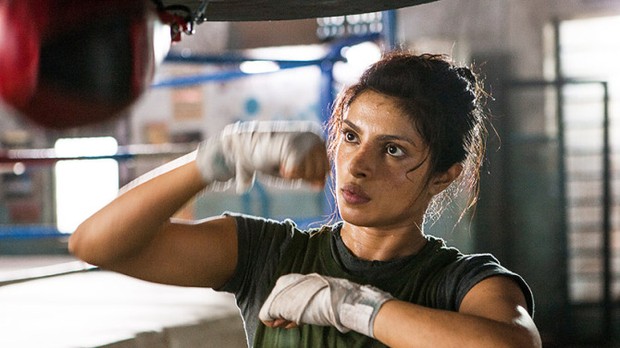 This movie was made 2014.This movie is rated PG-13. David Henrie is playing Cory Weissmen, a college basketball player that suffers a bad stroke while weight lifting. He had to go to the hospital .After that, he has to go to a rehab center, but his mom stays with him there to help him, so he can walk again. I like this movie because all Cory wanted was a starting position on the team.That really relates to me because I wanted a starting position too, so I worked hard to get that and so did he. 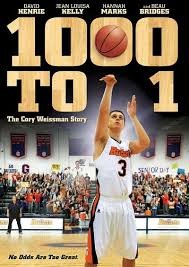 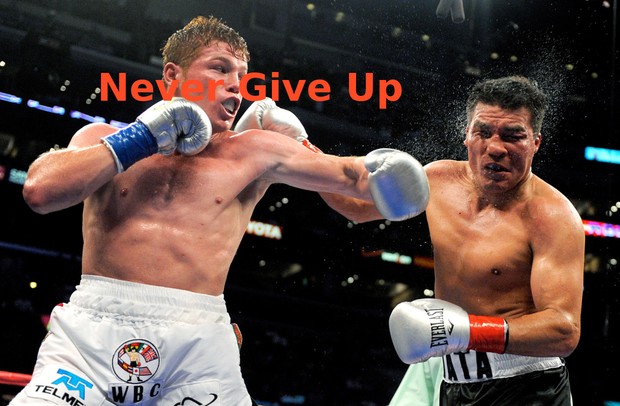 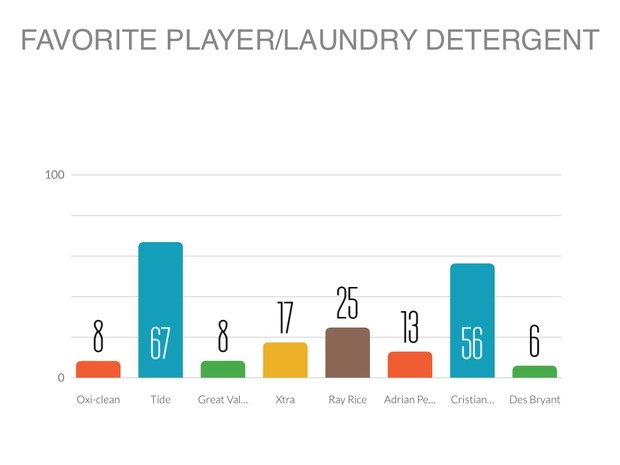 At the age of 15, I attended Norfolk High School in Norfolk,NE. Some activities I attended were basketball and cheerleading. In high school, I had like 50 jobs. A college I attended was Kentucky. The first job I worked at was Burger King. After that, I was offered to go to the NBA draft,so I took it. As the first pick in the draft, I was drafted to the Miami Heat as number 28. After 30 years of playing, I led my team to win six NBA titles and I was the MVP nine times.I got married in the middle of my career.I also had four kids.When my career was over, I traveled all around the world. Some hobbies I have are taking out the dog, reading, eating food and still playing basketball. My career ended when I was 41 years old..

Cristian is using Smore newsletters to spread the word online.