Kasadi is using Smore newsletters to spread the word online.

Get email updates from Kasadi: 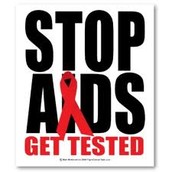 AIDS is a medical condition. A person is diagnosed with AIDS when their immune system is too weak to fight off infections. There is no cure or vaccine; however, antiretroviral treatment can slow the course of the disease and may lead to a near-normal life expectancy.

Strep throat is caused by streptococcal (strep) bacteria. There are many different types of strep bacteria. Some cause more serious illness than others. 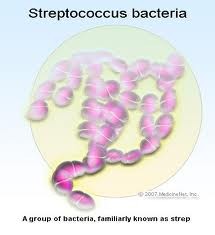 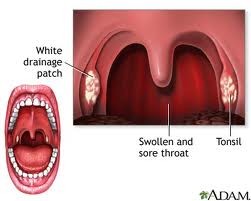 Tuberculosis (TB) is an infectious disease that usually infects the lungs, but can attack almost any part of the body. Tuberculosis is spread from person to person through the air. When a person with TB in their lungs or throat coughs, laughs, sneezes, sings, or even talks, the germs that cause TB may spread through the air. If another person breathes in these germs, there is a chance that they will become infected with tuberculosis. 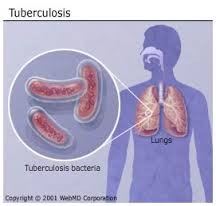 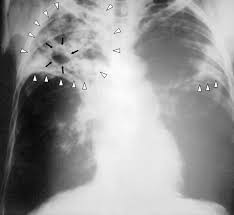 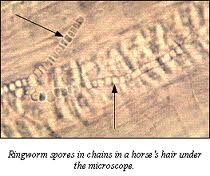 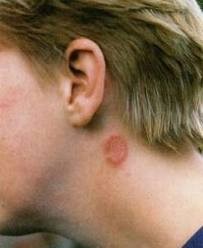 Most women have a vaginal yeast infection at some time. Candida albicans is a common type of fungus. It is often found in small amounts in the vagina, mouth, digestive tract, and on the skin. Usually it does not cause disease or symptoms.

Candida and the many other germs that normally live in the vagina keep each other in balance. However, sometimes the number of Candida albicans increases, leading to a yeast infection.

This can happen if you are:

A yeast infection is not a sexually transmitted illness. However, some men will develop symptoms such asitching and a rash on the penis after having sexual contact with an infected partner. 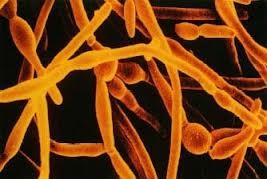 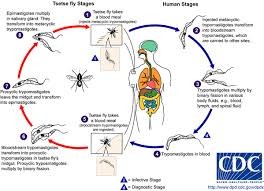 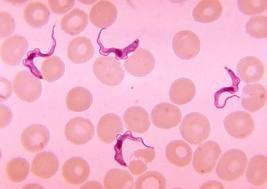 Malaria is a life-threatening parasitic disease transmitted by mosquitoes. It was once thought that the disease came from fetid marshes, hence the name mal•aria (bad air). In 1880, scientists discovered the real cause of malaria: a one-cell parasite called plasmodium. Later they discovered that the parasite is transmitted from person to person through the bite of a female Anopheles mosquito, which requires blood to nurture her eggs. 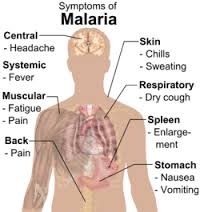 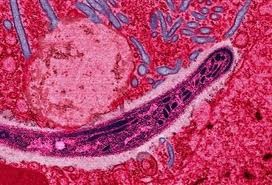 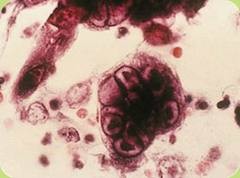 Rocky Mountain spotted fever (RMSF) is a tickborne disease caused by the bacterium Rickettsia rickettsii. This organism is a cause of potentially fatal human illness in North and South America, and is transmitted to humans by the bite of infected tick species. 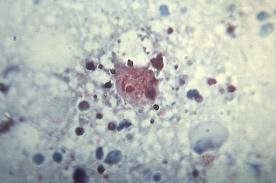 Typhus is any of several similar diseases caused by Rickettsia bacteria.[1] The name comes from the Greek typhos (τῦφος) meaning smoky or hazy, describing the state of mind of those affected with typhus. The causative organism Rickettsia is an obligate parasite bacterium that cannot survive for long outside living cells. Typhus should not be confused with typhoid fever. While "typhoid" means "typhus-like", the diseases are distinct and are caused by different species of bacteria. 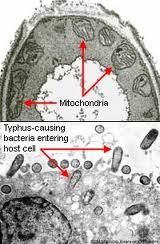 Kasadi is using Smore newsletters to spread the word online.