Vrinda is using Smore newsletters to spread the word online.

Get email updates from Vrinda: 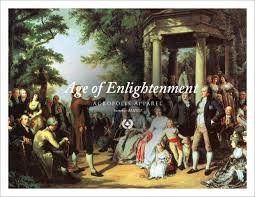 Major ideas of the Enlightenment

Art Change during the Enlightenment

The way that art changed during the Enlightenment was it moved towards Neoclassical forms with more renovated ideas. Before arts were just plain large and elegant paintings that had fewer characteristics. 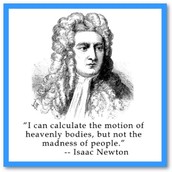 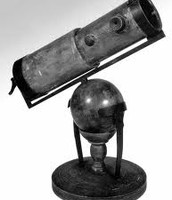 Sir Isaac Newton invented the reflecting telescope. He used this invention to see planets in space.

The invention of the pet door was attributed by Issac newton.

Newton had made a large hole for his adult cat and a small one for her kittens, not realizing the kittens would follow the mother through the large one.

Vrinda is using Smore newsletters to spread the word online.