alivia is using Smore newsletters to spread the word online.

Get email updates from alivia:

7th commandment broken with many accounts

7th commandment broken with many accounts

By Mollie and Alivia

Throughout the cities of Birmingham and Tuscaloosa, there have been four arrests due to robbery, kidnapping, rape, and attempted murder. The four criminals are all under the age of twenty and police are still looking for one. In this case the victims are not only being robbed of material items but their own self worth. 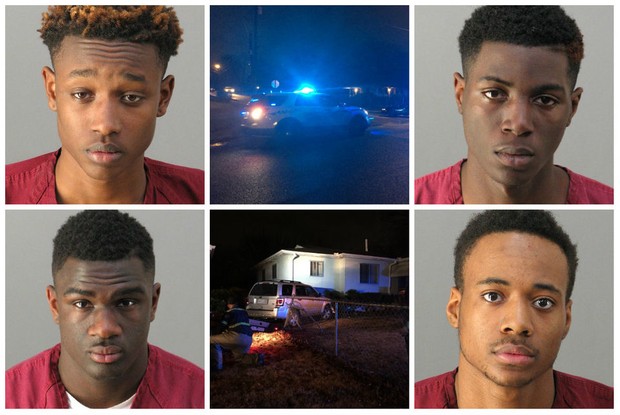 The criminals broke into several homes stealing jewelry, electronics, money, and attempted to steal a woman's car. This is an obvious sin against the 7th commandment.

There were multiple accounts of rape of young women living in the houses. This is a sin against the 7th commandment because it is directly stealing a woman's choice to give herself to her husband after marriage, also using her body as an object.

All those in Jefferson county are worried for their safety. They have to be worried about being robbed, raped, or murdered. This is a sin against the 7th commandment because everyone has the right to feel and secure, and to take that way from them is stealing a sense of their mindset.

alivia is using Smore newsletters to spread the word online.