Aileen is using Smore newsletters to spread the word online.

Get email updates from Aileen:

From the Wildcat's Den...

Last week I attended a conference. It was pretty good. I only understate my enthusiasm because school administrators are notorious, NOTORIOUS for going to conferences and then coming back to their communities excited and overwhelming. I promise to subdue my excitement. (Isn’t that what we’re supposed to do in Bellingham?)

It was a fantastic conference, called Learning and the Brain. The themes and topics were all about the impact of emotional trauma on the brain. We heard from a variety of presenters including Bruce Perry, Nadine Burke-Harris, Ross Greene, and a Sociologist from UC Berkley Dr. Christine Carter. Dr. Carter asserts that our current generation of adolescents; Generation Z (those born between 1995 and 2012) is suffering a mental health epidemic. Researchers know that our teens are experiencing anxiety, depression, and distraction; and they know why. Of the three sources: Exhaustion, Distraction, and Focus, I’d like to talk about exhaustion.

Exhaustion in adolescents isn’t because they are doing more homework that previous generations, or working more for pay, or doing more extracurricular activities. Kids are busy, no doubt but being busy isn’t the biggest reason for their exhaustion. According to Dr. Carter, research clearly points to a correlation between increases in adolescent exhaustion and 2007. Anyone remember what happened in 2007? Smartphones. It seems that sleep and smartphones aren’t very compatible.

Nine hours and twenty minutes a night of sleep is the recommended amount for teens. Dr. Carter asserts that sleep deprivation is at the foundation of the mental health crisis in today’s teenagers and that exhaustion can quickly and easily spiral into depression and anxiety. Her recommendation, which I’m passing along, is to have your teens devices charging overnight in a separate room. I did a quick poll this morning in a 7th grade classroom and of the 30 students in the room, 22 had phones. Fifteen (68%) were required to leave their phone with their parents, charge in another room, etc. Seven (32%) had access to their phones while they were sleeping. I found the data encouraging.

If you’re interested in reading more from Dr. Carter, her latest book “The New Adolescence” comes out soon. 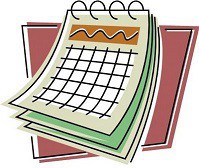 The Sehome High School prevention team will be joining us at our PTSA meeting on Tuesday, February 18, 7:00 pm in the WMS Library. In their presentation, this student led group will cover topics including sexual health, healthy relationships, mental health and substances use. They approach this discussion not as an information session, but as a narrative of their experiences and that of their peers. Please join us for this engaging session! 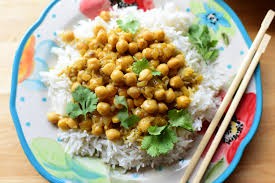 Classes in all grades are enjoying monthly cooking lessons through March 12th. This month, our student chefs will prepare and taste a chickpea curry and a rice pilaf! Keep an eye out for recipes coming home and visit https://commonthreadsfarm.org/recipes/ for more! If you’re interested in getting involved (with cooking lessons or Spring gardening beginning mid March), please contact me: ruby@commonthreadsfarm.org 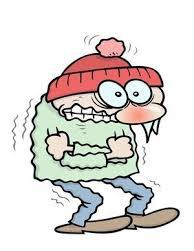 How can I get weather/emergency information?

Bellingham Public Schools uses a variety of methods to keep you informed:

Skylert enables you to receive notifications concerning your children, including messages from Bellingham Public Schools and your child’s school. You have control over which notifications to receive and how you would like to receive them. Skylert is accessed via Skyward Family Access, so it is no longer necessary to login to a separate portal for SchoolMessenger to manage contact preferences. 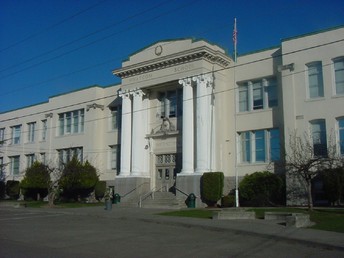 Aileen is using Smore newsletters to spread the word online.