Malik is using Smore newsletters to spread the word online.

Get email updates from Malik:

The story isset in SanFrancisco&apos;s Chinatown, which is one of the largest Chinese communities outside of Asia.The neighborhood-with its fascinating mix of resturants, shops, business, and religious and cultural institions- is a crowded and bustling place. The area was setteled by Chinese immigrants who arrived during the Gold Rush of 1849. 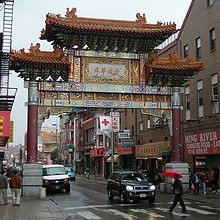 Jing-mei and her mother battle with each other throughout the story. Her mother is a Chinese immigrant wanting her American daughter to do everything she wasnt able to do. Jing-mei is just a little girl thats want to have fun and not do everything her mother wants her to do.

Exposition- NI Kon&apos;s mother want her to be a prodigy. She wants to her become "Chinese Shirley Temple". Ni Kon&apos;s mom keeps giving her daughter different test to try and unvaile her natural "talents", making Ni Kon frustrated at every attempt she makes because it ends in failure.Rising Action: Ni Kon&apos;s mother enrolls her in piano lessons given by their  the downstairs neighbor Mr. Chong. Climax-Ni kon fails at playing piano at the talent show, and her mom is disappointed in her.Resolution-Ni kon's mother stops begging her to play piano, and ends up years later giving Ni Kon her piano back. 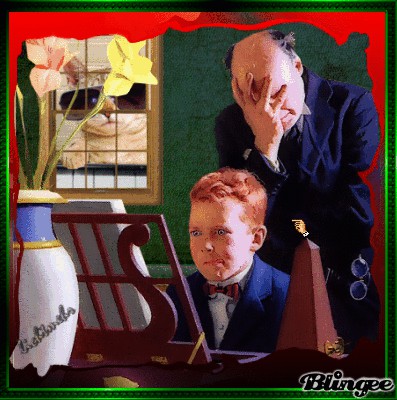 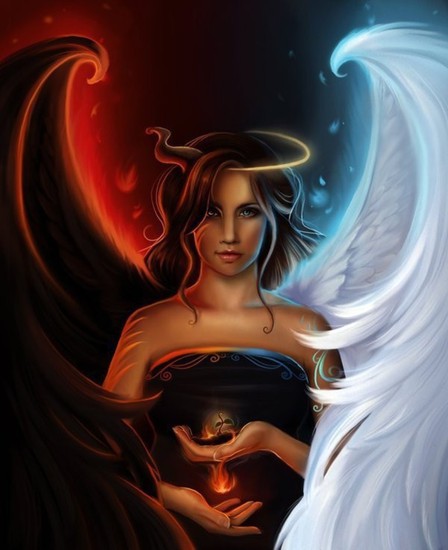 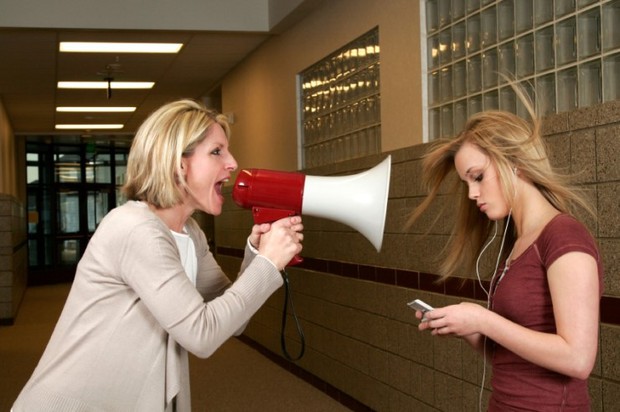 The theme of the story was that some parents control their kids to much. They dont let their kids develope them selves and keep them in a controlled enviroment and try to make them something they are not. 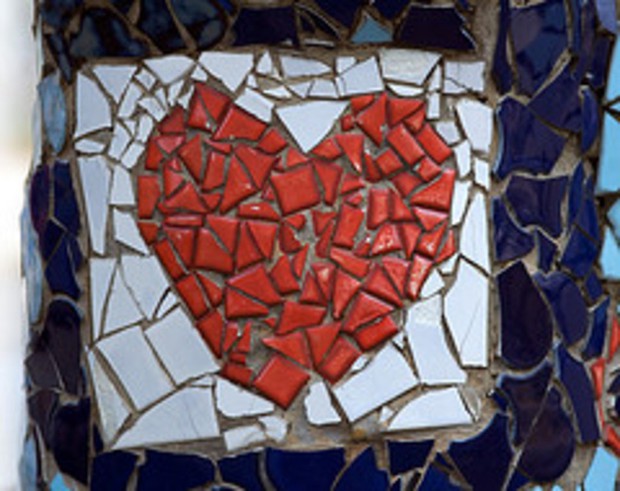 In the story the piano symbolizes the relationship between the mother and the daughter. The song that she had to learn also symbolized Ni Kons life. At the very end she realzes that the two songs she had been playing were one in the same, just like her life. 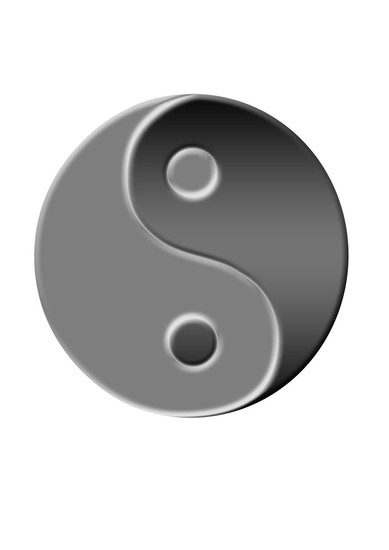 It shows the internal conflict she is having with herself. The name of the story is Two Kinds and in that scene she is seeing the second kind of daughter she is. 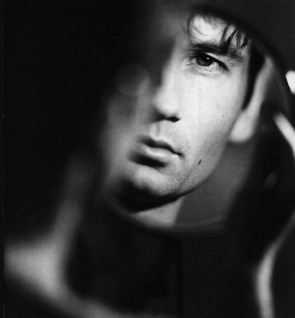 Ni Kon and her mother argue with eachother and end up losing their relationship and they dont talk much after the incidnent.

Her hard times in China want her to have a successful life and nopt have nothing like she did. She also only has one child Ni Kon which shows that she loves her very much and only wants the best for her daughter. 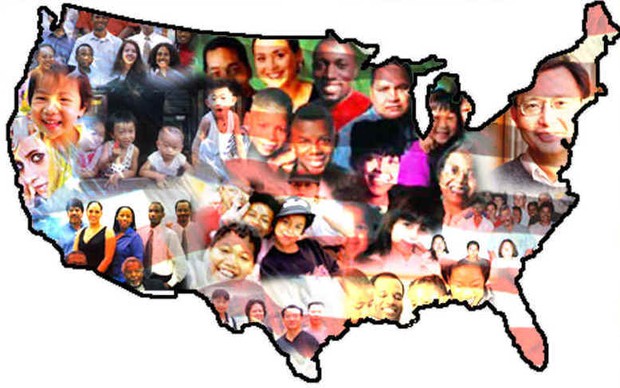 Malik is using Smore newsletters to spread the word online.

Follow Malik Brakache
Contact Malik Brakache
Embed code is for website/blog and not email. To embed your newsletter in a Mass Notification System, click HERE to see how or reach out to support@smore.com
close