Abe is using Smore newsletters to spread the word online.

Get email updates from Abe: 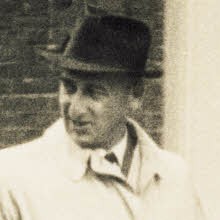 He was born in Osnabrück, Germany on 31 March 1898. Mr.VanDaan worked at his fathers butcher. But this was sold at a great loss in 1933 after the introduction of laws by the Nazi Party. And which forced people to boycott all Jewish businesses. He then to became a specialist in sausage and herbs.

In the Diary of Anne Frank the theme "stereotypes aren't always what they seem like." Many people Jude other people before they have even met them. Germany had always judged Jews and think that they are bad. Though the German hasn't met the Jews. They judge them for the way they act. Seem people judged for the way they look. One example is when Peter "called Anne quack quack because of how she talked so much at school, even though he hasn't spent time with her at all. (483/484)

Another theme in the Diary of Anne Frank is "hate can turn into friendship." The Frank's hated Mr.VanDaan after they caught him stealing the bread for himself at night. Mrs. Frank's said "he'll steal once he'll steal again." Another example is when Peter hated Anne. He thought super annoying. But now they both like each other.(377) 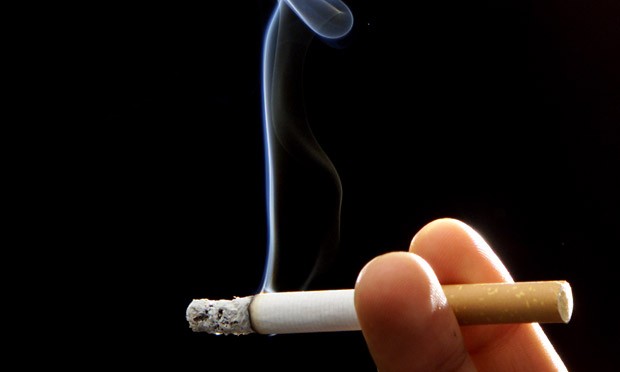 The cigarette symbolizes Mr.VanDaan. He is always sitting down doing doing nothing. When he does nothing he is always smoking his cigarettes. He even threatened to sell his wife's coat for cigarettes. I infer from the way he acts, he is lazy. When he smokes people can't do much because it damages their lungs. Therefore they act lazy.

Abe is using Smore newsletters to spread the word online.