The Upper Level of the General Assembly

The Upper Level of the General Assembly

The General Assembly is a bicameral legislative, meaning there are two houses. Most state legislative branches are bicameral. In Virginia the two sides are called the Senate and the House of Delegates. The Senate is the higher branch. 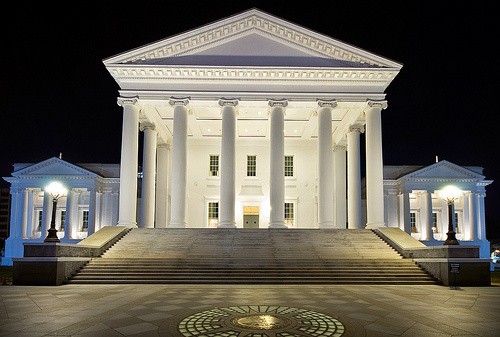 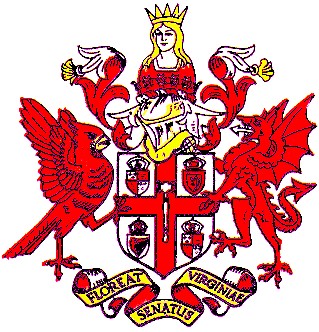