According to the 2018 Massachusetts Youth Risk Behavior Study, 1% of 6th graders and 2% of 8th graders identify as trans or "other" in terms of gender identity. Confused about terms? This guide can help. 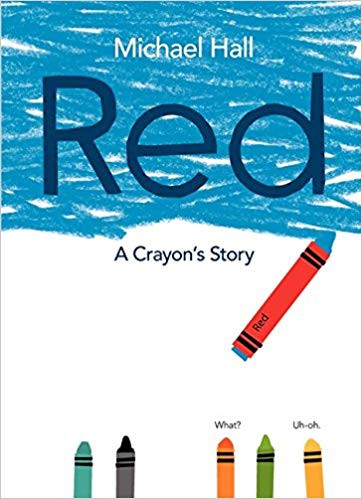 Red has a bright red label, but he is, in fact, blue. His teacher tries to help him be red (let's draw strawberries!), his mother tries to help him be red by sending him out on a playdate with a yellow classmate (go draw a nice orange!), and the scissors try to help him be red by snipping his label so that he has room to breathe. But Red is miserable. He just can't be red, no matter how hard he tries! Finally, a brand-new friend offers a brand-new perspective, and Red discovers what readers have known all along. He's blue! This funny, heartwarming, colorful picture book about finding the courage to be true to your inner self can be read on multiple levels, and it offers something for everyone.

Jack (Not Jackie), by Erica Silverman 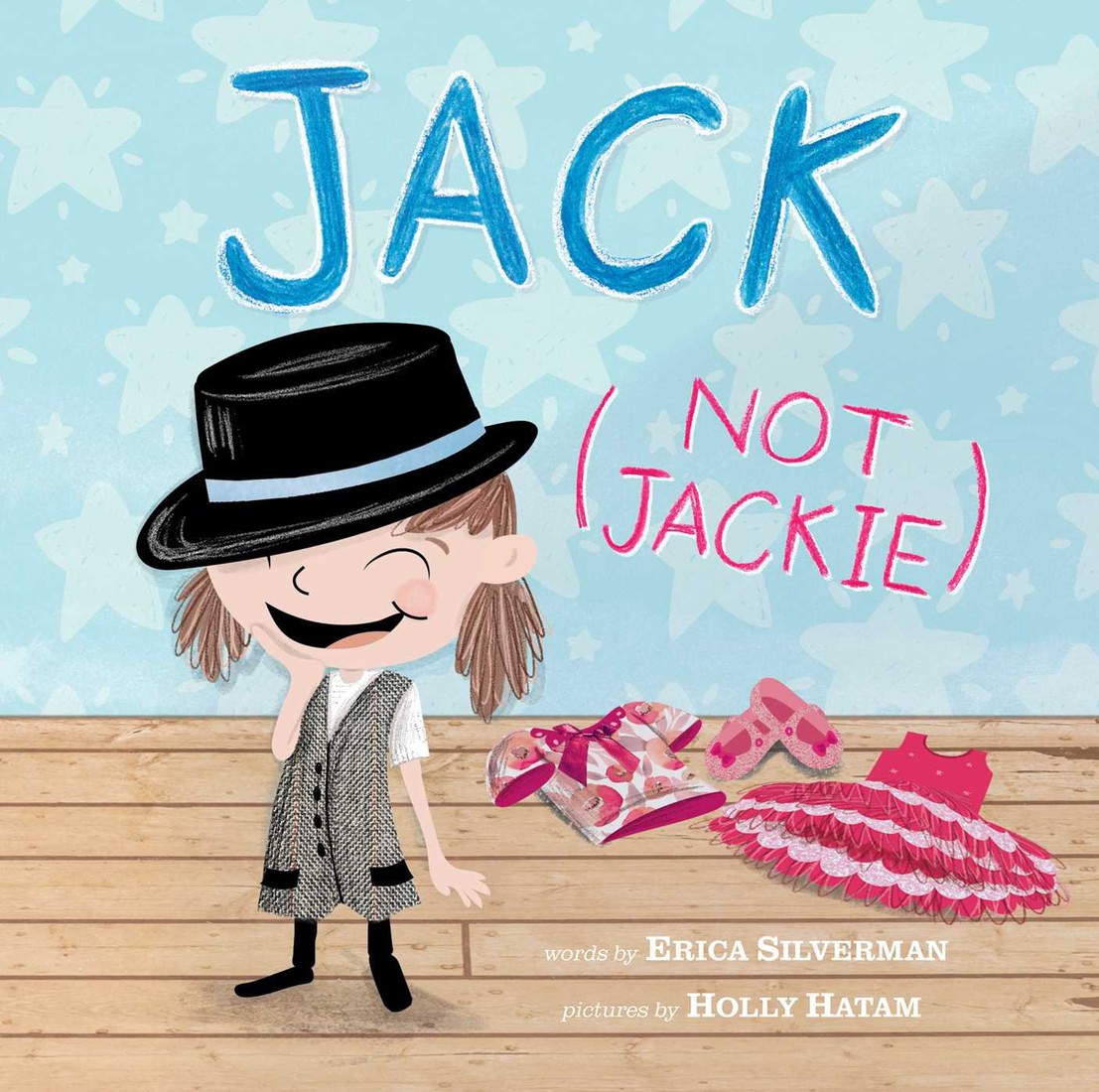 In this heartwarming picture book, a big sister realizes that her little sister, Jackie, doesn't like dresses or fairies-she likes ties and bugs! Will she and her family be able to accept that Jackie identifies more as "Jack"?

Susan thinks her little sister Jackie has the best giggle! She can't wait for Jackie to get older so they can do all sorts of things like play forest fairies and be explorers together. But as Jackie grows, she doesn't want to play those games. She wants to play with mud and be a super bug! Jackie also doesn't like dresses or her long hair, and she would rather be called Jack. 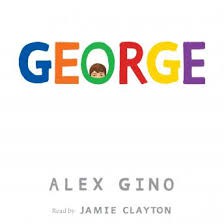 George thinks she'll have to keep this a secret forever. Then her teacher announces that their class play is going to be Charlotte's Web. George really, really, REALLY wants to play Charlotte. But the teacher says she can't even try out for the part . . . because she's a boy.

With the help of her best friend, Kelly, George comes up with a plan. Not just so she can be Charlotte -- but so everyone can know who she is, once and for all. 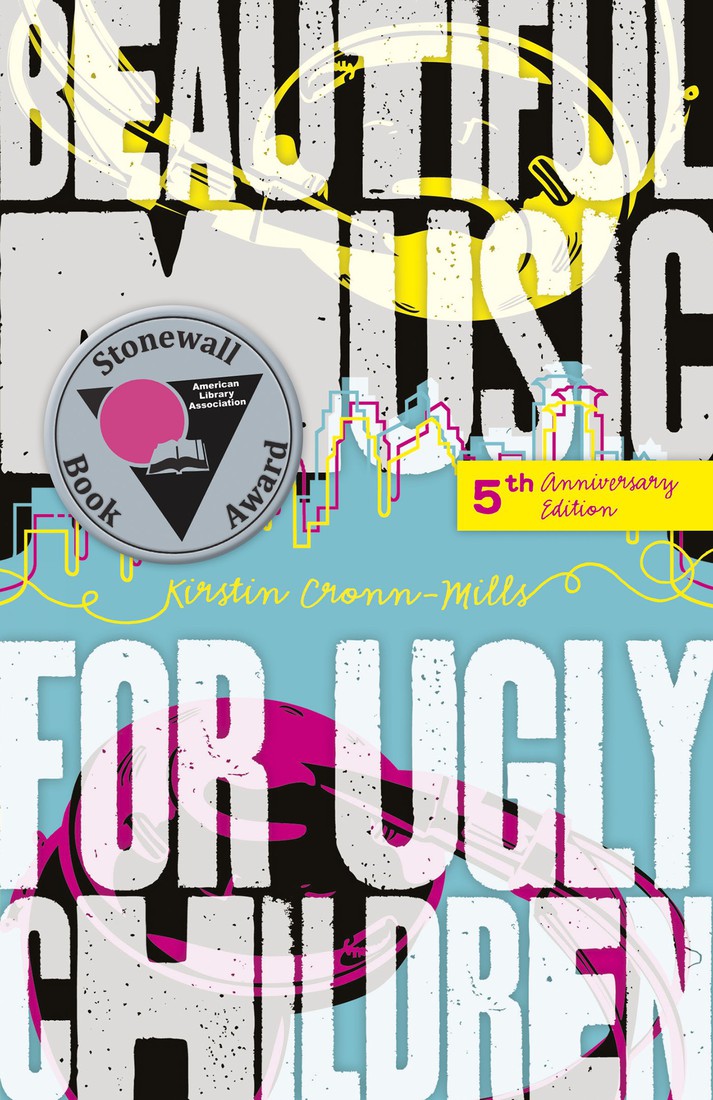 My birth name is Elizabeth, but I’m a guy. Gabe. My parents think I’ve gone crazy and the rest of the world is happy to agree with them, but I know I’m right. I’ve been a boy my whole life.

When you think about it, I’m like a record. Elizabeth is my A side, the song everybody knows, and Gabe is my B side―not heard as often, but just as good.

It’s time to let my B side play.

Beyond Magenta: Transgender Teens Speak Out, by Susan Kuklin 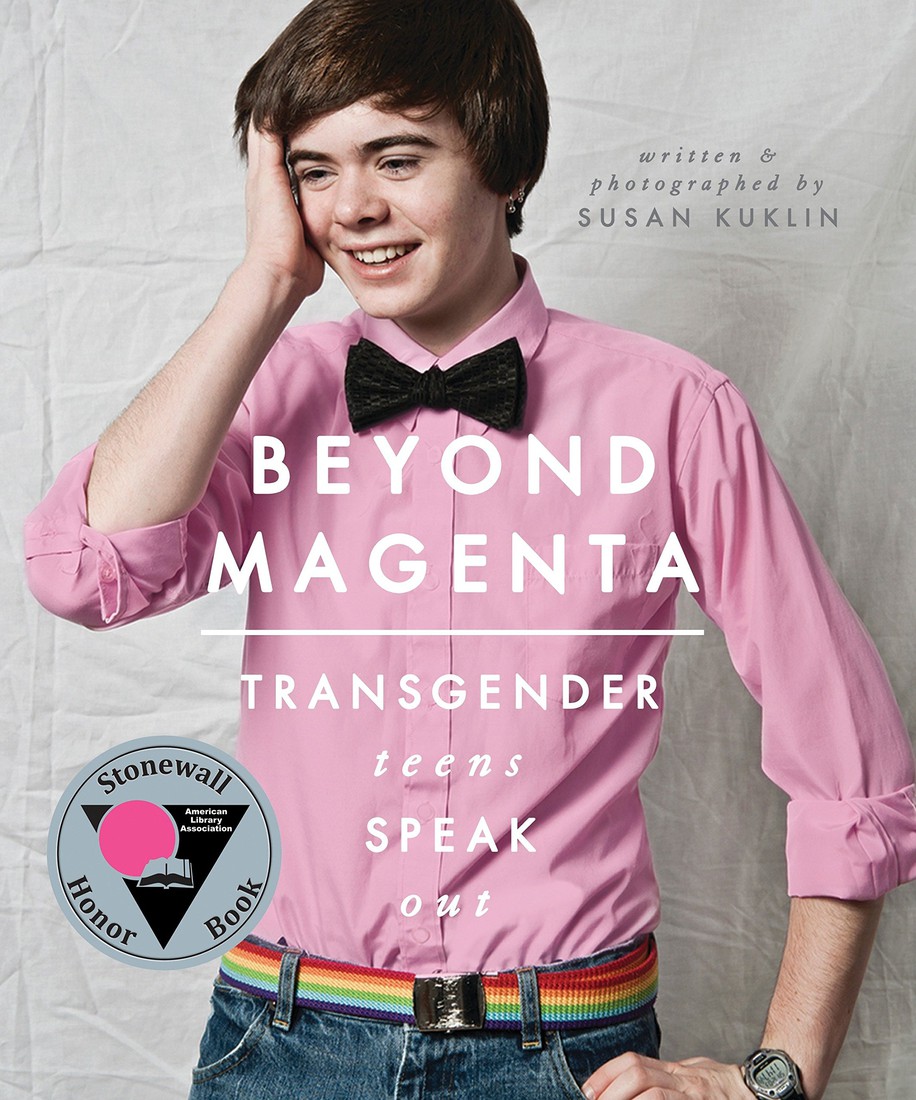 Author and photographer Susan Kuklin met and interviewed six transgender or gender-neutral young adults and used her considerable skills to represent them thoughtfully and respectfully before, during, and after their personal acknowledgment of gender preference. Portraits, family photographs, and candid images grace the pages, augmenting the emotional and physical journey each youth has taken. Each honest discussion and disclosure, whether joyful or heartbreaking, is completely different from the other because of family dynamics, living situations, gender, and the transition these teens make in recognition of their true selves.