Ergi is using Smore newsletters to spread the word online.

Get email updates from Ergi: 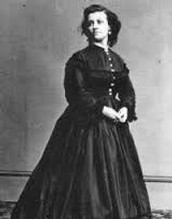 Rose Greenhow came from the south. She later joined the south to fight as a confederate spy. She brought out information to everyone and later was under house arrest by Pinkerton after they found out that she might've been a confederate spy. She used her daughter who was 10 at the time to send out information to the south because she could not leave her house. This continued for a long time. After a while she finally got off of house arrest, shortly after Rose Greenhow was found dead off of a boat.

How did she impact the War? 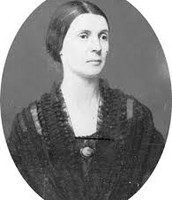 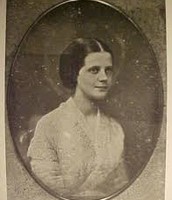 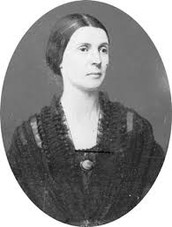 How was she important

Ergi is using Smore newsletters to spread the word online.