Here's a recap of your April 2022 DEIB highlights, as well as a reminder that diversity isn't an action... it's mindset. The Department of DEIB's intention is to highlight holidays, holy days, and diversity updates to assist you into your everyday life and work to raise awareness of diversity, equity, and inclusion within our WTPS community.

Did you know? It was formally recognized as diversity month in 2004, with the goal of helping people understand and appreciate one another and their differences. Consider creative ways to include variety into your life today and throughout the year to commemorate today and throughout the year. This could include thinking about your implicit biases and how they affect the judgment of those around you, as well as asking questions to connect with others.

National Arab American Heritage Month celebrates the lives and heritage of Arab Americans. In 2019, Rashida Tlaib and Debbie Dingell introduced a legislative resolution designating this month as a national observance. (Although it has not yet been passed, the resolution brought more attention to the month, which continues to be commemorated around the nation.)

The 15th annual World Autism Awareness Day was held this April. The purpose of this April diversity subject is to acknowledge persons with autism and help them live full and meaningful lives. If you know an autistic person, you may help them comprehend you by addressing them as if they were any other person and taking the time to listen to them.

This year, Ramadan began at sundown on April 1st. It marked the beginning of Islamic observances in which Muslims worldwide fasted from sunrise to dusk. Ramadan was about more than just fasting, particularly when children were involved. Muslims fast in order to refrain from worldly pleasures and pray to grow closer to God or Allah.

Pesach, the Hebrew term for Passover, is an eight-day event that symbolizes rebirth and fresh beginnings. The seder is a festive dinner during which the Book of Exodus and related writings are recited in a specific order. This Jewish spring celebration is also an important lesson about social justice and freedom. Passover is one of the most significant religious holidays on the Jewish calendar.

Christians observe Easter as the holiest day of the year. It commemorates their belief in the resurrection or resurrection of Jesus Christ. It is the earliest Christian tradition. It is also the most significant date on the Christian calendar. It can occur on any Sunday between March 22 and April 25.

Earth Day is an annual event that emphasizes the significance of environmental protection. It is observed annually on April 22 in the United States and throughout the majority of the world. In certain nations, it is commemorated on March 21, the day of the spring equinox in the Northern Hemisphere.

The Gathering of Nations is the largest powwow in North America. Every year, the Powwow Grounds at Expo NM in Albuquerque, New Mexico, host the event on the fourth weekend of April. More than 565 tribes from the United States and 220 from Canada go to Albuquerque to participate. 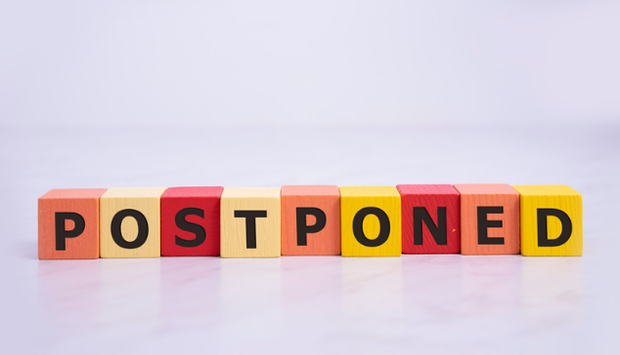 The Department DEIB will conduct a community conversation related Special Education & Student Services resources and supports this summer to allow for district and community engagement.

This will be one of the numerous conversations we will have with our WTPS community partners. Each one will allow us to have a deeper understanding of the expectations of all interested partners for our community, your concerns, and what you feel could contribute to the WTPS community's strengthening. We will use the information gleaned from these discussions to improve the effectiveness of our work within the WTPS community.

We cannot guarantee that the discussion will result in the creation of new programs or policies. However, we promise to contact you with the information we gather and to inform you of how we intend to utilize it. We hope you can join us. If so, please RSVP using the link below and submit your question on the monthly topic so that we may discuss it.

Please look for a confirmed date announcement within our May in Review Newsletter. 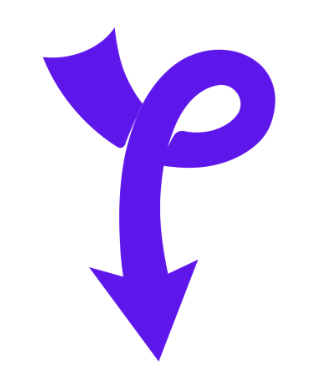 DEIB Portal
This Portal is a living environment that was created to expand along with you. Our objective is to gain a better understanding of your objectives in order to share materials that are relevant to our WTPS community and needs. Kindly contribute by clicking the link. 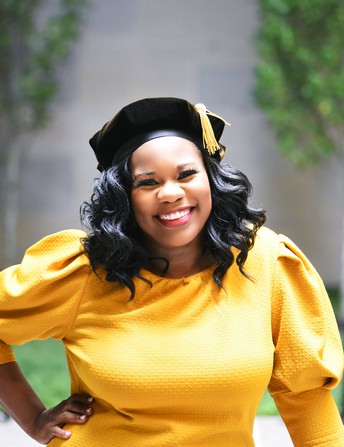 WTPS is a public school district with realities that are composed of various experiences, motivations, and identities that should be celebrated daily. The Department of Diversity, Equity, Inclusion, and Belonging (DEIB) will assist with identifying interconnecting opportunities that support the WTPS community and promote diversity, inclusion, equity, and belonging by developing and sustaining meaningful and collaborative relationships. These collaborations will result in creating a more diverse and inclusive community and centering the voices of our community to drive District-wide, culturally sustaining initiatives and equitable opportunities.
Jalexander1@wtps.org 856-589-8500 wtps.org/Page/32041
Embed code is for website/blog and not email. To embed your newsletter in a Mass Notification System, click HERE to see how or reach out to support@smore.com
close
Powered by Smore
Powered by Smore