zion is using Smore newsletters to spread the word online.

Get email updates from zion:

Who Were The Progressives?

The Progressives were a group of social reformers like Jane Adams and journalist , like Jacob Riis , and Ida Tardell , very powerful voices for progressivism. 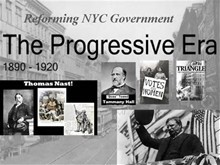 What were their Motives?

The motives of the progressives were to put an end to trust and monopolies. Also to improve society. 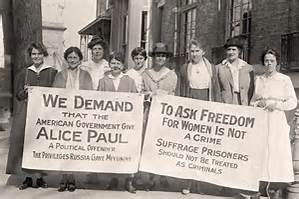 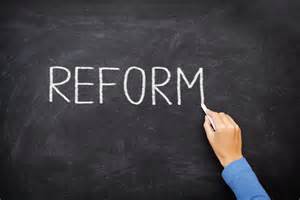 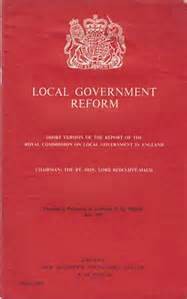 Womens suffrage effected alot of things for women including the right to vote. Alice Paul 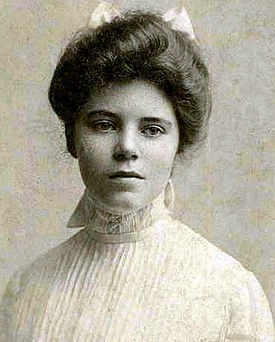 Listening and communicating in the rights of movement. 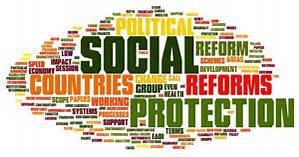 The rules of the business and how it works. 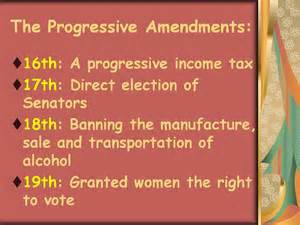 zion is using Smore newsletters to spread the word online.