All athletes can still get their practices in while attending state fair. Please contact Mr. Abarr and plan to attend practices while at the fair. 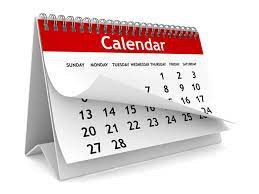 Please interact with this amazing opportunity to give feedback! We would LOVE to hear from you 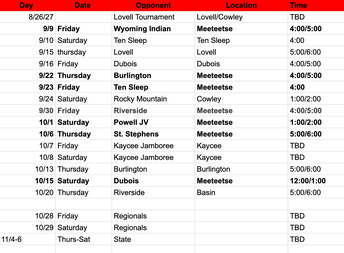 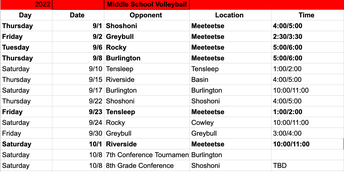 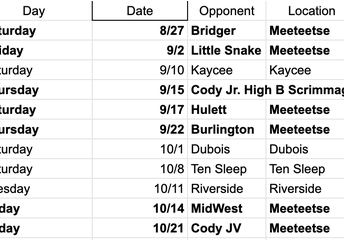 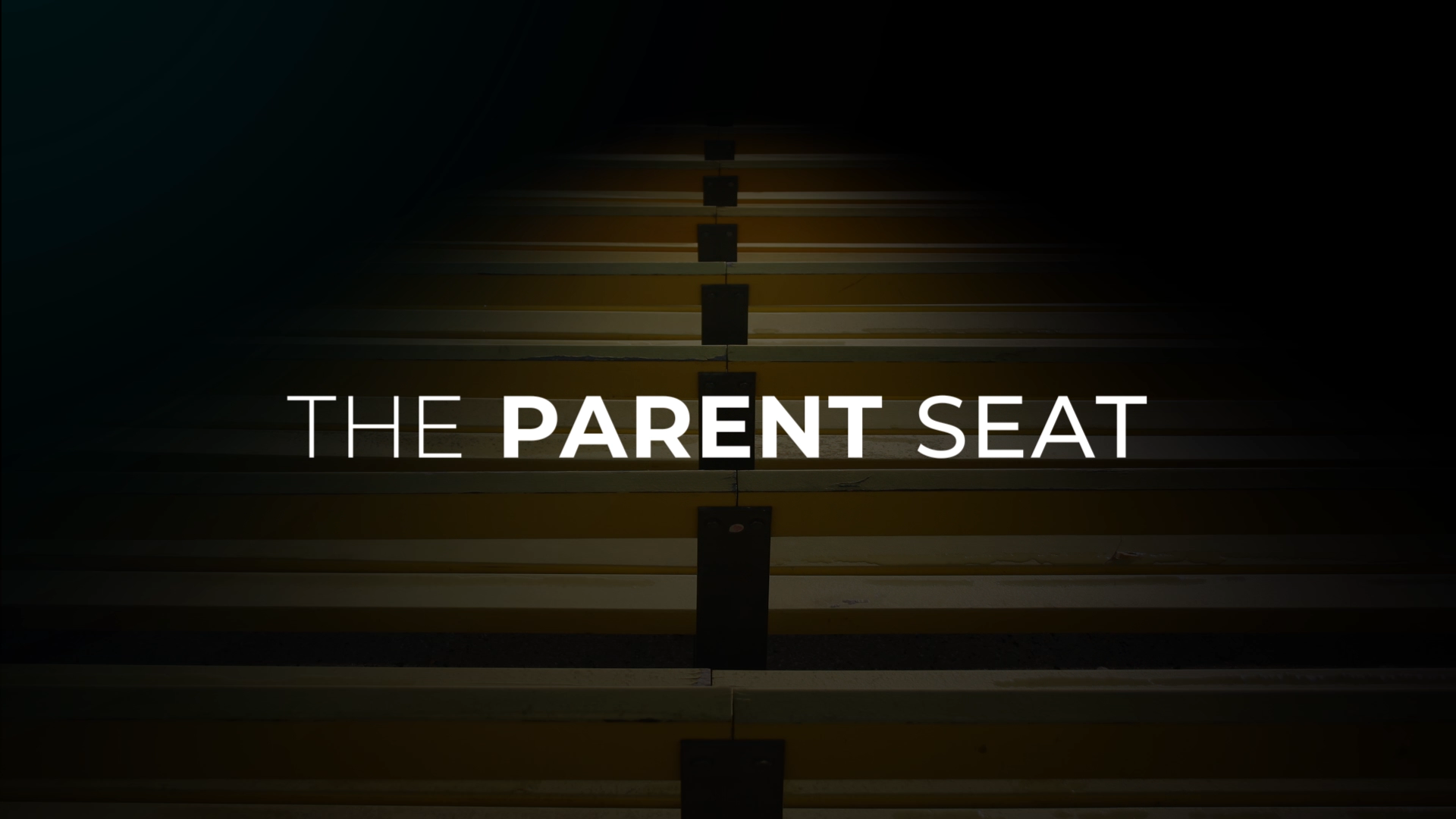 nfhslearn.com
"The Parent Seat" has been designed for coaches and athletic directors to use during their pre-season parent meetings. It explains the role of a parent during game day and provides suggestions on how they can cope with the roller coaster of emotions that they will feel. 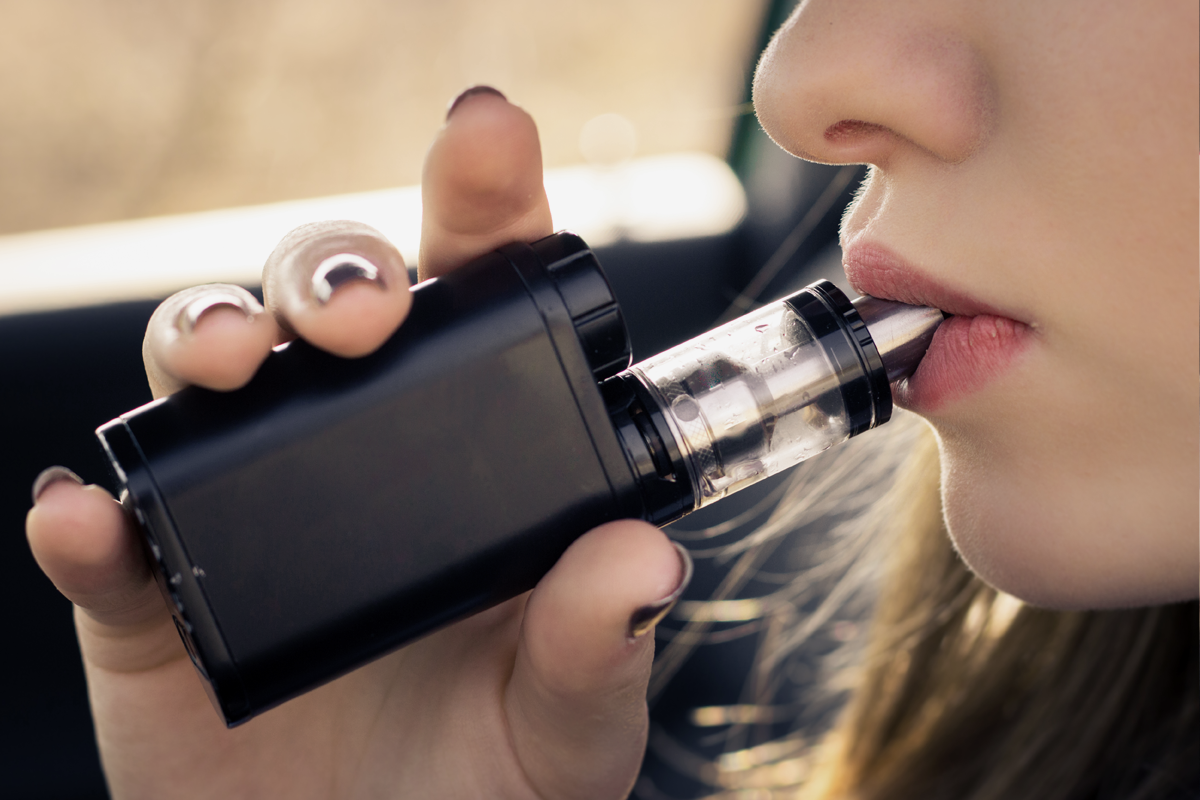 Dear Mom and Dad, Cool It

If you are the mother or father of a high school athlete here in Wyoming, this message is primarily for you. Apply To Be a High School Official!

highschoolofficials.com
YOU'D LOOK GOOD IN STRIPES! AND YOU'LL BE HELPING THE TEENAGERS IN YOUR COMMUNITY. There's a shortage of high school officials in almost every sport. In some communities the shortage is critical and high school games are being either postponed or cancelled. Becoming a high school official is the easiest call you'll ever make. 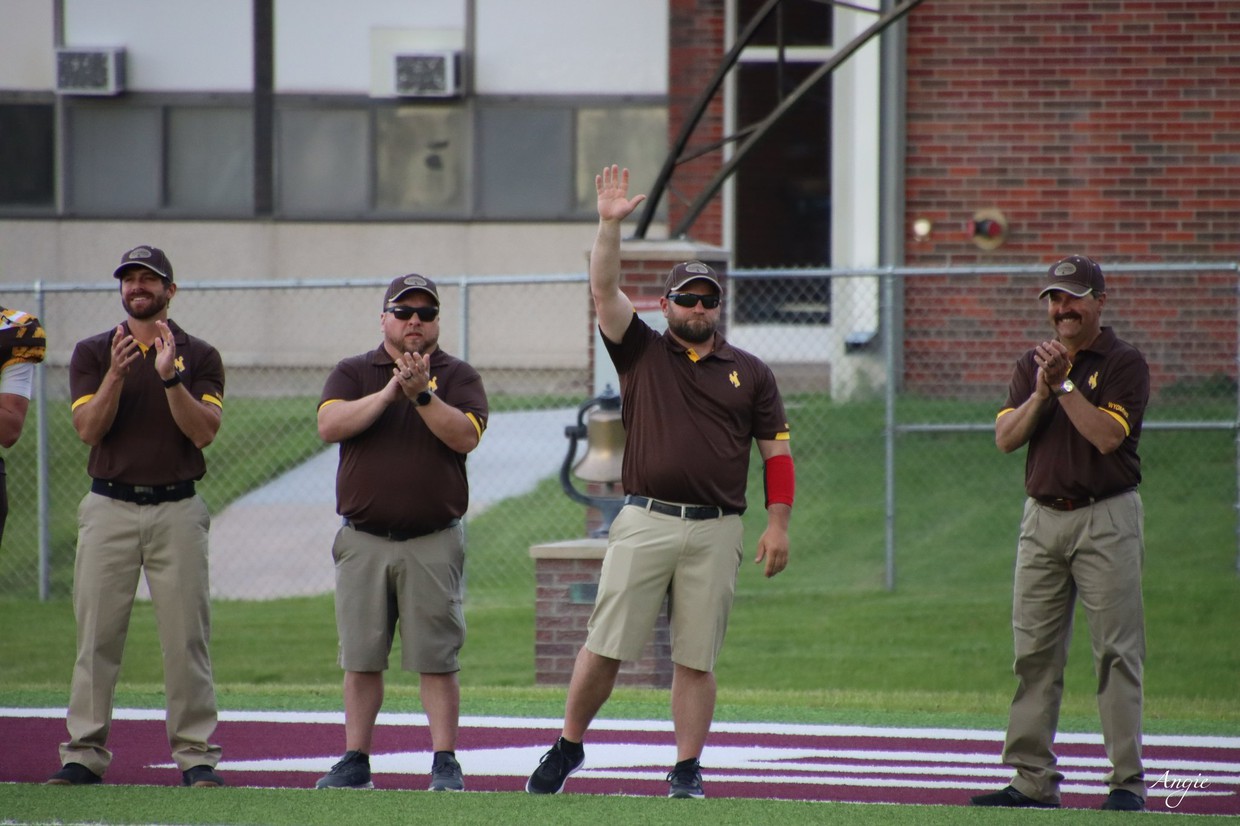 I wanted to talk just a little bit about our all star game this last Saturday. Wyoming won 68-44 to take a 6-5 lead in the series. We also tied the scoring record for this game. It was a exceptional group of young men throughout our great state that contributed to this impressive victory. Of this group, Meeteetse’s own Mickle Ogden, Dace Bennett, Kalvin Erickson and Jonathan Blessing played a big role in this accomplishment. Dace was able to orchestrate a fine offensive showing scoring both on the ground and through the air multiple times. HIs leadership and knowledge of the playbook helped all the others that it was new for. All four of Meeteetse’s finest played a big role in helping there teammates out throughout practice and the game. Mickle played a big role on defense for team wyo and anchored a great offensive performance with 7 PATs. Kalvin also played exceptionally well on defense and was involved in numerous tackles as he always has done. His run blocking was tremendous as well and help lead a great rushing attack all night. Jonathan played center the entire game on offense and along with great run blocking, he did not have one bad snap all game which was huge considering Nebraska did and it definitely affected their offense at times. I am so proud of all their efforts and it was a great exclamation point on their outstanding careers as Meeteetse Longhorns. #307 6-Manfootball.

Follow Kelsey Scolari
Contact Kelsey Scolari
Embed code is for website/blog and not email. To embed your newsletter in a Mass Notification System, click HERE to see how or reach out to support@smore.com
close