Get email updates from Anika: 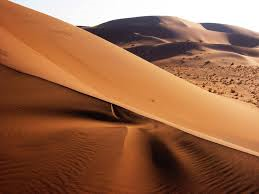 The Namib Desert is 1,200 miles long. It is known as the worlds oldest deserts, it has existed over 43 million years ago. In the Namib Desert there are dunes, plains, rivers, and foggy coast. In the middle of the Namib Desert there is a park called the Namib Naukluft Park. It is the largest park in Nambia and the third largest in the continet of Africa. The harsh climate in the desert is hard for humans and animals (mammals) to survive. There are only three animals living in the desert today; black-backed jackal, brown hyena, and spotted hyena. These animals are known to adapte to the harsh life of the desert. 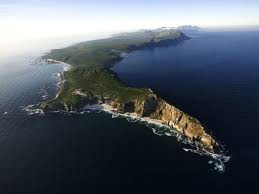 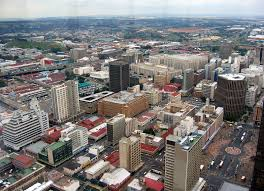 Johannesburg is a booming city ever since they found a lot of gold. In this city there is the world's largest gold mine. Johannesburg is a big tourist attraction not for gold but for it's plants and animals. For one this city has over 6 million trees in the area. Another reason while tourist would come is because of the many parks and nature reserves and example of these are Kruger National Park and for a nature reserve Emmarentia Dam of the Walter Sisulu National botanical Garden. 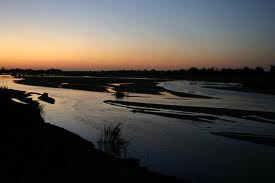 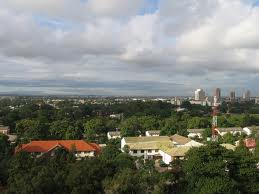 Lusaka is beginning to be a boom town, but the road development is not so good because there is at least an hour of traffic in the morning. For many people this might be a perfect economy, but with a bunch of traffic I don't think so. Normally, the people in Zambia in search in jobs and dreams. 60% of the population do not have jobs. 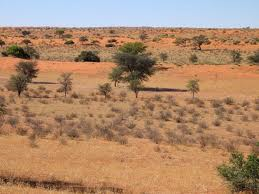 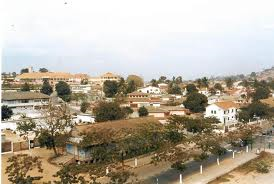 Cabinda is an exclave that is in the country Angola. An exclave is a small part of a country that is separated from the main part of the country. There are so many rainforest in Cabinda. Cabinda is also known as Tchiowa. 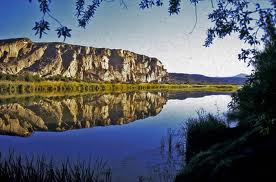 The orange river is one of the largest rivers in Africa. The Orange River is 1,000 miles long. It rises in the Drakensburg Mountains and goes down and empties into the Indian Ocean. Now people call the Orange River the Gariep River. The valley where it lies in does not attracts tourist to the area. The Orange River is very important because it created the diamond fields. When they found diamonds in a certain area they decided to keep that place away from the road so people would not get into the diamond field. 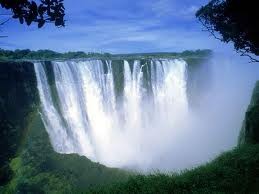 Victoria Falls borders two countries called Zambia and Zimbabwe. Some people lived in the area called the Kololo. The Kololo calls Victoria Falls the Smoke that Thunders. I can see why someone would name it that it say the smoke whenever the water in the waterfall hits the lake down below it creates some type of fog of smoke. The part when it says Thunders I can get it because when the water hits the lake it creates a loud sound and when there is a bunch of water it could sound like thunder.

Follow Anika L.
Contact Anika L.
Embed code is for website/blog and not email. To embed your newsletter in a Mass Notification System, click HERE to see how or reach out to support@smore.com
close