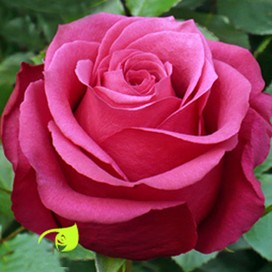 So how did the idea of a relationship between knuckle-cracking and arthritis emerge? It’s true that people who already have arthritis sometimes find their joints crack because the cartilage of the surface of the joints has been damaged. However it’s unusual for this to be the first symptom and it seems more likely to be a consequence of damage, rather than a cause. The risk factors of arthritis that have been established are age, a family history of the condition, and previous accidents with hand, or a lifetime of working with your hands doing heavy labour.”

“In a larger study conducted in Detroit in 1990, researchers examined the hands of three hundred people over the age of 45. Knuckle-crackers appeared to have a grip that wasn’t as strong, and 84% of them had signs of swelling in their hands. The authors say this means knuckle-cracking should be discouraged, but I wonder whether the people who crack their knuckles might feel more discomfort in their hands in the first place. Could this indicate a predisposition towards problems later on, rather than a cause? It’s worth pointing out that when it came to the crucial question of whether the joint-crackers had more osteoarthritis the answer was no.” BBC says.

Follow Alexis Titus
Contact Alexis Titus
Embed code is for website/blog and not email. To embed your newsletter in a Mass Notification System, click HERE to see how or reach out to support@smore.com
close