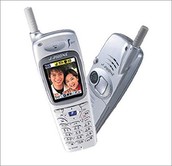 Sharp started selling cell phones with cameras in them. 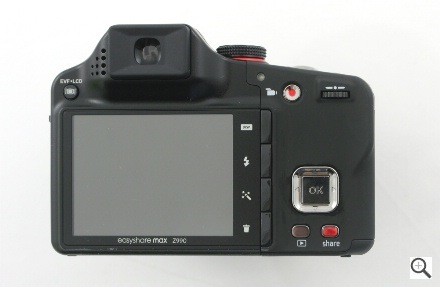 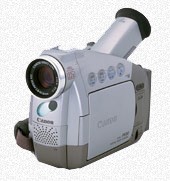 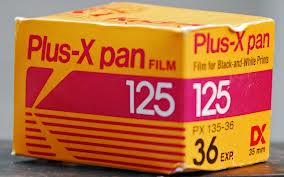 Canon releases a full frame digital camera that has a 24x36mm CMOS sensor. 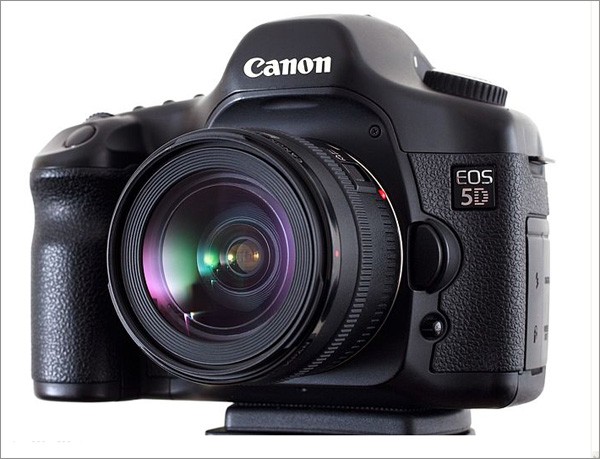 Wireless cameras are invented so you can download pictures onto a computer without connecting it. 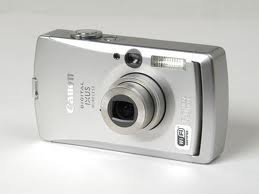