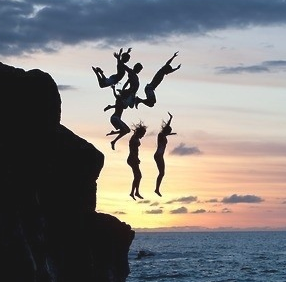 This year I decided to take the plunge and get rid of desks in my classroom. I was nervous at first and wondered how it would all pan out. Well, let me just say, it has been amazing to see how much more engaged students become without the physical barriers of desks.

I am excited to see where the year takes us!

Feeling of “this class is different” 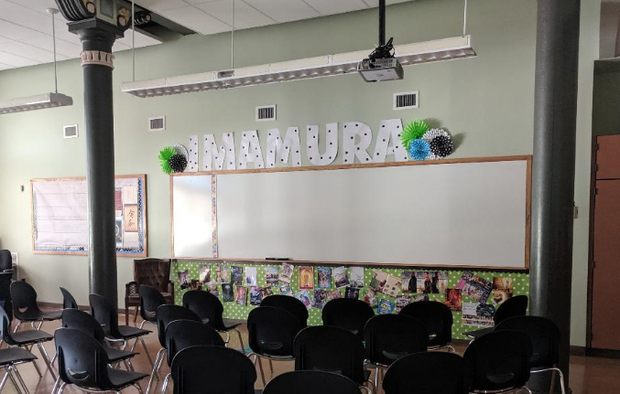 Homestay: Live with a Japanese family • Go to school with Japanese students

January 11th: Airfare balance due at 10AM at Twin River post office

March 21st: All remaining fees due 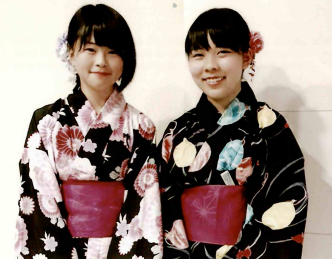 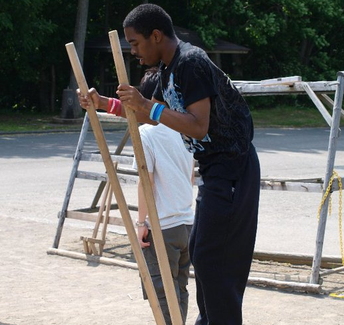 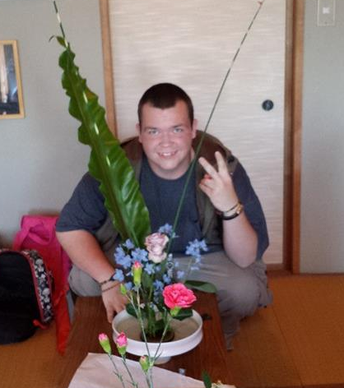 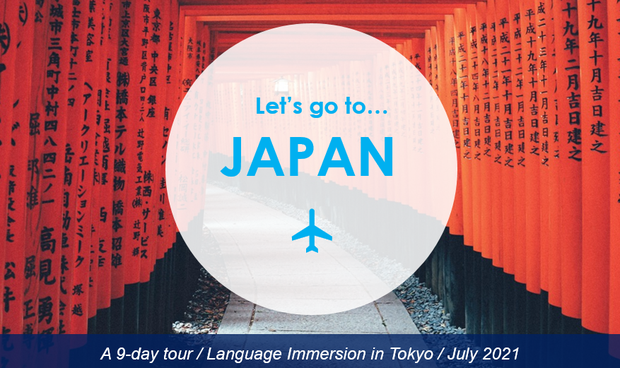 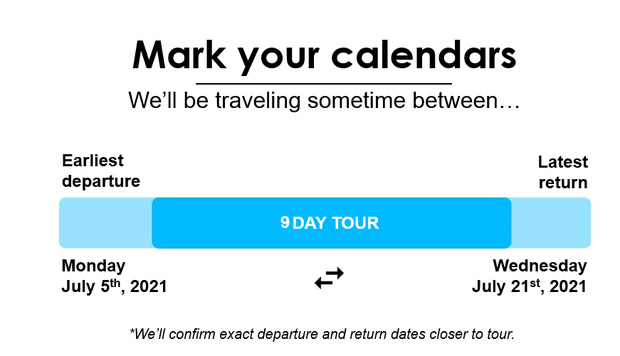 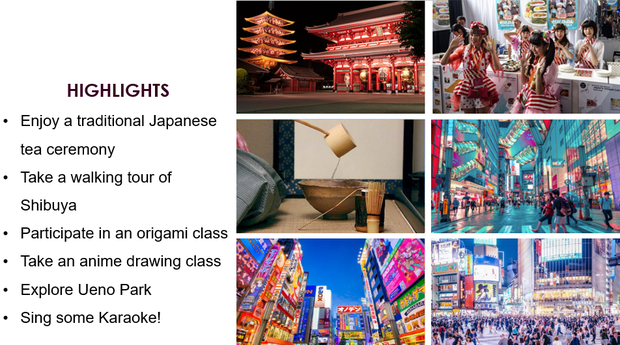 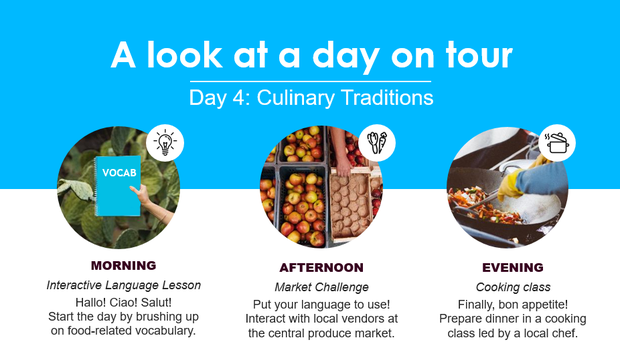 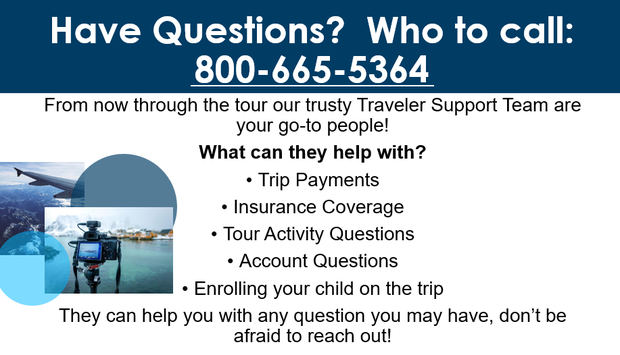 The National Japanese Exam (NJE) is an online, proficiency-oriented, standards-based and culture-related assessment tool for students who are studying Japanese as a second language. It can be used to recognize students' achievements in the study of Japanese and to stimulate their further interest in learning the language.

Teachers who conduct the NJE may award certificates to their students (Gold Level, Silver Level, Bronze Level, Honorable Mention, and Participation certificates), and the exam results can be used to highlight the success of their Japanese programs and celebrate their students' accomplishments. The NJE also helps teachers to identify strong and weak areas in their teaching as well as to see students' strengths and weaknesses in various areas including skimming, scanning, contextual reading and listening, grammar, and vocabulary. 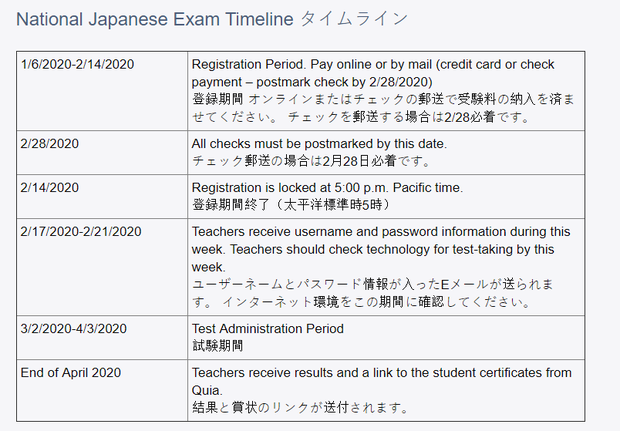 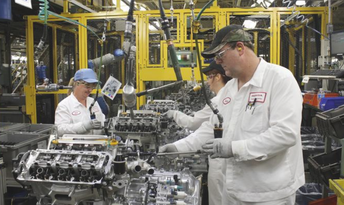 Japanese companies employ more people in the Columbus region than anywhere else in the state.

Of the 73,913 Ohioans employed by Japan-owned business, about 40 percent, or 30,008, work in Central Ohio. Of those,15,595 work in the manufacturing industry thanks to Marysville-based Honda Motor Co. and its suppliers. Honda (NYSE:HMC) employs more than 13,500 in Ohio.

The data come from the Consulate General of Japan in Detroit, which conducts an annual survey of Japanese companies. 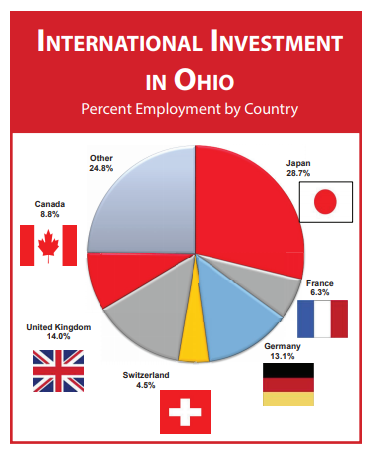 "Why did you decide to study Japanese?" 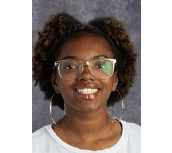 " I chose Japanese because I feel like it provides a wonderful chance to learn more about a different culture."

"I chose Japanese because I wanted to take a language that is different and more challenging than other languages." 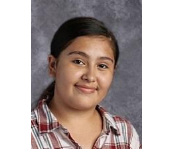 The Japan Bowl® is a Japanese language competition created by the Japan-America Society of Washington DC in 1992. The Japan Bowl tests the achievements of Japanese learners throughout the US and other countries. The Japan Bowl in the United States focuses on high school students.

What makes the Japan Bowl unique is that it goes beyond language and asks students about their knowledge of Japanese culture, society, daily life, history, geography, and current events. Participants compete as members of 3-person teams, based on how many years they have studied Japanese.

The Japan Bowl is not an exam; it uses a “quiz bowl” format. Students hear – and don’t read — the questions. They are given a timeframe, usually 30 seconds, within which to respond. The questions are asked in both Japanese and English and answered in a variety of ways.

The Japan Bowl seeks to motivate students to higher levels of academic achievement. It strives to impart the kind of real-world communications skills and cultural knowledge that will help students in their high school years and beyond. Most Japan Bowl participants say they plan to continue to study Japanese during their college years, and almost all hope to study abroad in Japan.

Japan Bowl participants say they hope to have a “Japan connection” in their adult lives, whether in business, academia, the arts, or public service. No matter which profession they choose, the knowledge and skills they acquired as Japan Bowl competitors will help them become future leaders in the US relationship with Japan.

About the Ohio Japan Bowl

2020 Year of the Rat Nengajo Contest

The AATJ Nengajo Contest is a nationwide contest for students in elementary school, middle school, high school, and university. All participants receive a certificate of participation. Winners at each level in each category also receive certificates and prizes from AATJ.

The Nengajo Contest is an excellent advocacy and teaching opportunity for your program. Many students love artistic pursuits, and this is their chance to shine in your class. It also represents an excellent chance to practice language and culture.

There are four categories for entries: Artistic, Comical, Original, and Computer Graphics.

Will you be the next winner? 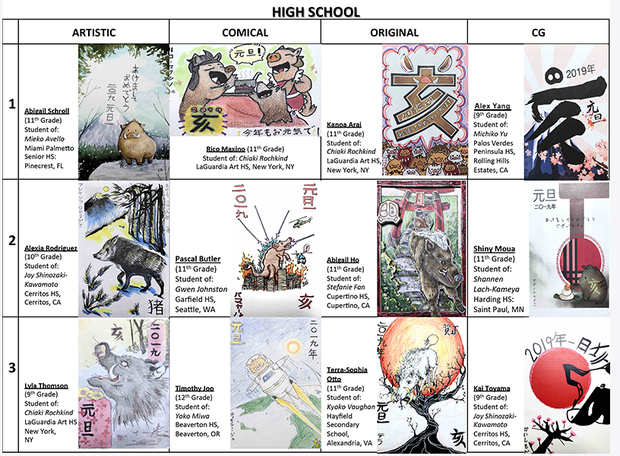 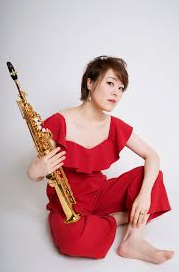