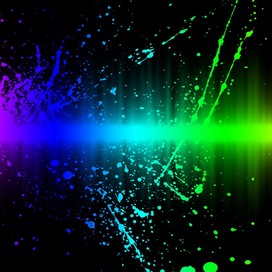 Get email updates from Taryn: 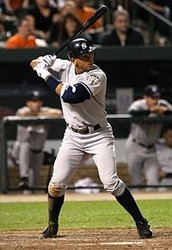 When Alex Rodriguez (A-Rod) played for the Texas Rangers from 2001-2003, he admitted that he used PEDS in 2009. He said that he wanted to be known for one of the best baseball players of all time. So he took banned substances to do so. He regretted that. When he got traded to the New York Yankees, A-Rod wanted to start over. He also said that he was young so he made a very pour choice to take PEDS. The PEDS that he took were testosterone and primobolan.

A Little Bit of History.

Doping is a word that is used in sports for athletes who used banned substances or methods to unfairly improve their sporting performance. Doping can hurt you because if you get caught, then their is going to be a big consequence such as a suspension from the sport, losing a medal from the Olympics or something. There are a lot of baseball players just like Alex Rodriguez such as; Pud Galvin a pitcher for the Pittsburgh Pirates, Babe Ruth a legendary outfielder of the New York Yankees

Testosterone is a drug that helps men have strong muscles.

It can also be paired with primobolan. 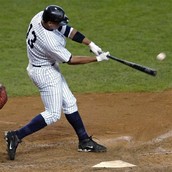 Graph About Athletes Who Use PEDS 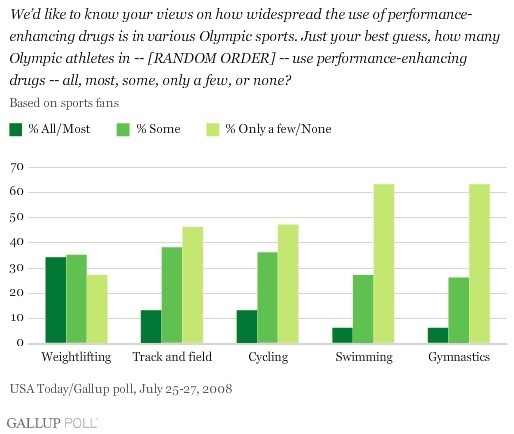 Juicin’ In The Majors: A History Of Steroids In Baseball

nyulocal.com
Since sports have been around, the competitive nature of athletes has been pushed to the brink. As the times have changed, so have the ways athletes go about 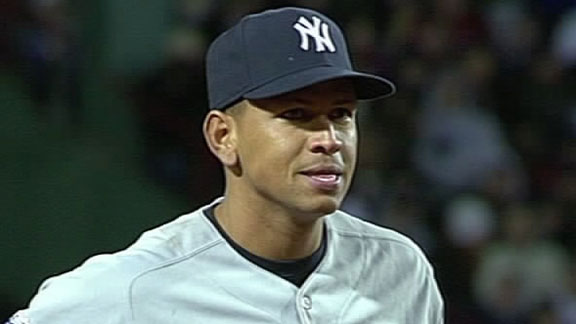 sports.espn.go.com
Alex Rodriguez met head-on allegations that he tested positive for steroids six years ago, telling ESPN on Monday that he did take performance-enhancing drugs while playing for the Texas Rangers during a three-year period beginning in 2001.

www.ctvnews.ca
A U.S. consumer advocacy group is calling on the Food and Drug Administration to add a bold warning label to popular testosterone drugs for men in light of growing evidence that the hormone treatments can increase the risk of heart attack.

www.schoolofbeinghealthy.com
Bodybuilders, all over the world, admire Primobolan for its superlative benefits. Let us find the reasons that make this anabolic steroid one of the most 'hot