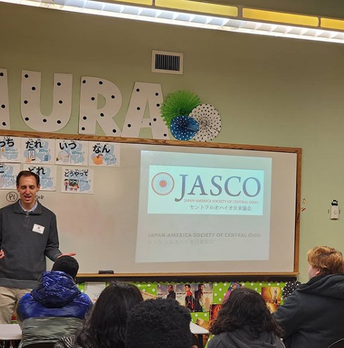 Dr. Pachter Executive Director of The Japan America Society of Central Ohio (JASCO) recently visited Fort Hayes. He introduced students to the various options available upon graduation. Especially right here in Central Ohio, having a knowledge of Japanese is quite beneficial. There are currently over 300 Japanese companies within a 50 mile radius of downtown Columbus.. He emphasized that Japanese should be thought of as a job skill not just another class!!

Why Ms. Ima speaks so much Japanese in class!! 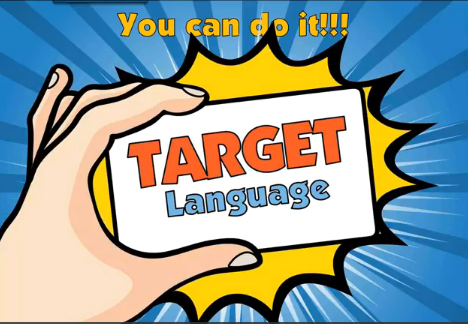 We learn our native languages through 100% immersion. Our parents don’t avoid the past tense because we haven’t learned it yet. They don’t skip using certain words because we don’t know what they mean. They speak to us, explain what they’re saying with other words or model what they want us to do. Since we don’t have that 24 hour a day experience, we need to make the most of time together!

What Students are Saying......

"I love going to Ms. Ima's class! She always has fun decorations and intriguing activities."-Nora Hagan

"I've used Japanese outside of the classroom to watch anime." -Coral Lopez

"I enjoy this class"-Tiye Cook

"When I went to Japan I found that my little knowledge of Japanese was very helpful as well as the people. All the people were very helpful and appreciative of visitors who attempted the language. It is true that Japan is place like no other and I hope to go back again in my lifetime." -Quinn Hanna

"Good Morning Call is such a good drama on Netflix."- LaCia Parker

" I enjoyed watching Let Me Eat Your Pancreas in class. I think it is a really good movie."-Manasek Omar

"I like to teach kids Japanese to see if they wanna do Japanese when they get older."-Za'Tazja Short

"'Nausicca of the Valley of the Wind is a really good studio Ghibli film about a girl that has to defend the city in a post apocalytpic world. There is a toxic jungle that contains massive insects that Nausicaa can control. Their world is at war and Nausicaa has to work to bring back peace."-Julia Neal-Morales

"Learning Japanese and being able to recognize Hiragana and Katakana has given me confidence in continuing further into this language."-Christina Booker

"When I walk into Asian supermarkets I'm able to read certain words. It's really fun to use Japanese in the community."-Shemaiah Butler 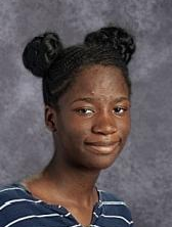 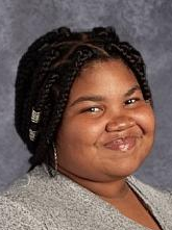 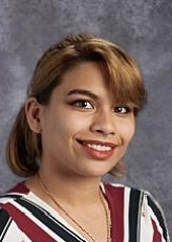 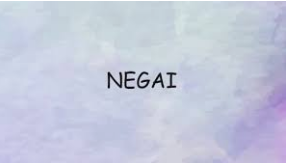 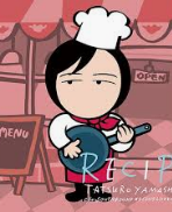 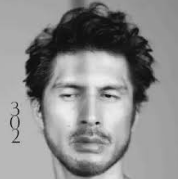 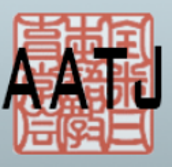 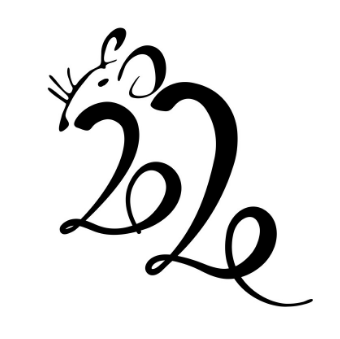 The AATJ Nengajo Contest is a nationwide contest for students in elementary school, middle school, high school, and university. All participants receive a certificate of participation. Winners at each level in each category also receive certificates and prizes from AATJ.

Many students love artistic pursuits, and this is their chance to shine in your class. It also represents an excellent chance to practice language and culture. 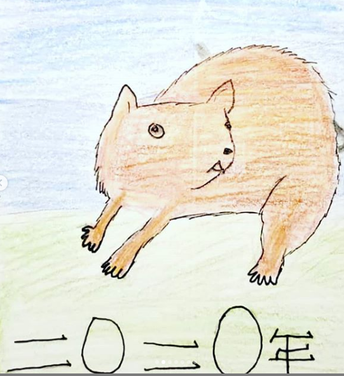 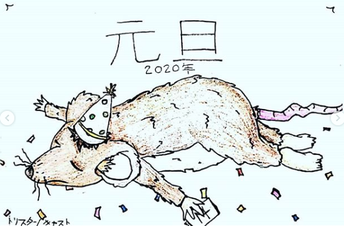 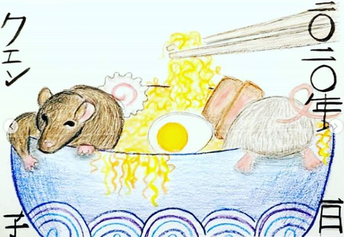 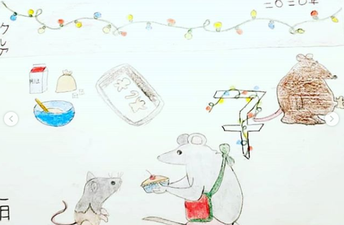 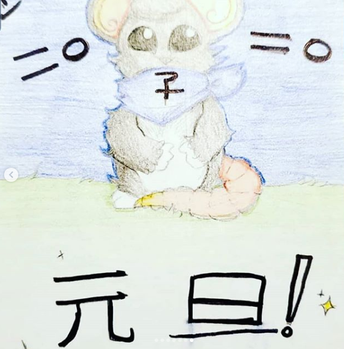 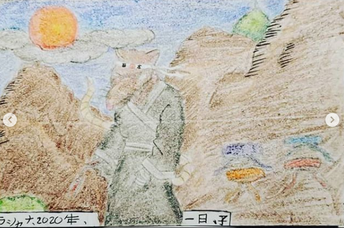 Where can I buy Japanese "stuff"? 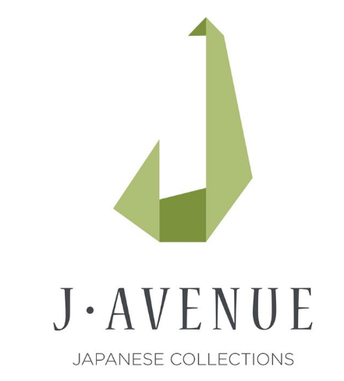 Come and explore Japanese culture and find your very own “something special.”

A fun way to shop "in Japan" online! Buy anything from snacks to study materials to kanji puzzles!! 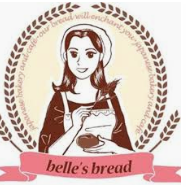 Belle's Bread is a Japanese, French Bakery located in Columbus Ohio. We sell a variety of delicious products such as bread, cakes, hot menu items, and premade sandwiches. We always strive to use the highest quality and most natural ingredients in everything we make. 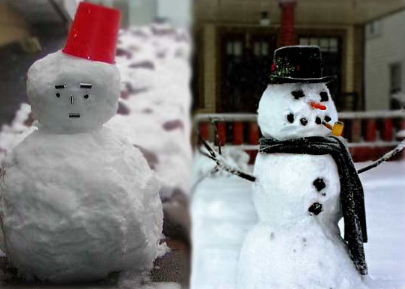 A kotatsu is a low, wooden table frame covered by a futon or heavy blanket, upon which a table top sits. Underneath is a heat source, formerly a charcoal brazier but now electric, often built into the table itself. Kotatsu are used almost exclusively in Japan, although similar devices are used elsewhere: for example the Spanish brasero or Iranian korsi. 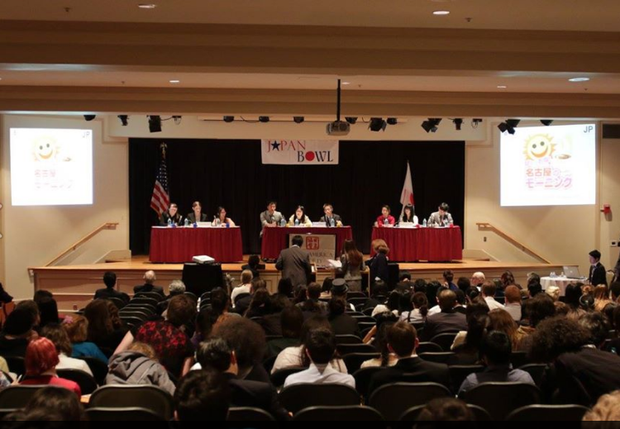 The Ohio Japan Bowl is being organized by the Japan-America Society of Central Ohio in cooperation with the Japan-America Society of Washington DC, and the Ohio Association of Teachers of Japanese. Japan Bowl Information DATE & TIME Saturday, February 15, 2020, 9:00 AM – 4:00 PM LOCATION Dublin Integrated Education Center Ohio University Dublin Center 6805 Bobcat Way, Dublin, OH 43017-1407 DEADLINE Applications must be received by the JASCO office by Friday, January 31, 2020. *Late applications will not be considered. APPLICATION MATERIALS Please submit a scanned copy of the completed Application packet to jasco@jas-co.org. One application packet must be submitted per team per level. See Ms. Ima to join a team!
Embed code is for website/blog and not email. To embed your newsletter in a Mass Notification System, click HERE to see how or reach out to support@smore.com
close