Gilberto is using Smore newsletters to spread the word online.

Get email updates from Gilberto:

Their empire was centered in present-day Turkey, and extended its influence into southeastern Europe as well as the Middle East. Only Constantinople remained in Byzantine hands and its conquest in 1453 seemed inevitable after Varna. The Turks subsequently established an empire in Anatolia and southeastern Europe which lasted until the early twentieth century.

When were they found and etc.

Their government was absolute monarchy and constitutional monarchy. 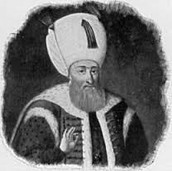 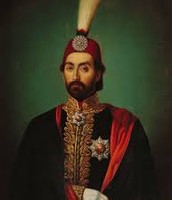 -They were people who believed in religions and followed them so people would join their community.

Were they good people?

Yes they were friendly people, but if someone attacked them they would fight back.

Gilberto is using Smore newsletters to spread the word online.