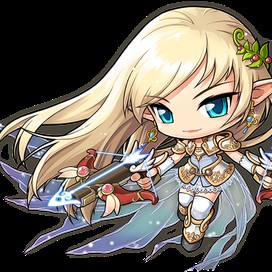 lanie is using Smore newsletters to spread the word online.

Get email updates from lanie:

Who Did it First?! By: Lanie Orr

Who Did it First?! By: Lanie Orr

Who was the first person to split an atom and about him?

A man named Ernest Rutherford was the first person to do it. He was born on August 30, 1871, in Nelson, New Zealand and he died October 19 1937 Cambridge, U.K. He was the 4th child in his family with 6 brothers and 5 sisters making a total of 12 kids including him.he was awarded the 1908 Nobel stretcher.

When was the first atom split?

the first atom was split by Ernest Rutherford in 1917 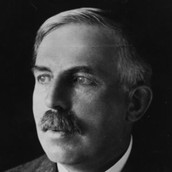 lanie is using Smore newsletters to spread the word online.