An Island Owned by the Epic Jett Benet

An Island Owned by the Epic Jett Benet

My island is named Jedatonia, it is located in the pacific ocean. Its absolute location is 40 degrees north and 170 degrees west, it is west of the coast of california.Yes the life mountains have a transportation corridor to get to one of the islands city, we have one transportation barrier and it is our beautiful Life Mountains.

Most people live in Livey, they live there because Livey ts a big city and its the capital of the island.Population density is different on different parts of the island.Our islands population is growing and 25 people move to my island in about a week and its growing because of the beautiful scenery and the island period.Most people on the island stay put but every now and then we get some migraters. 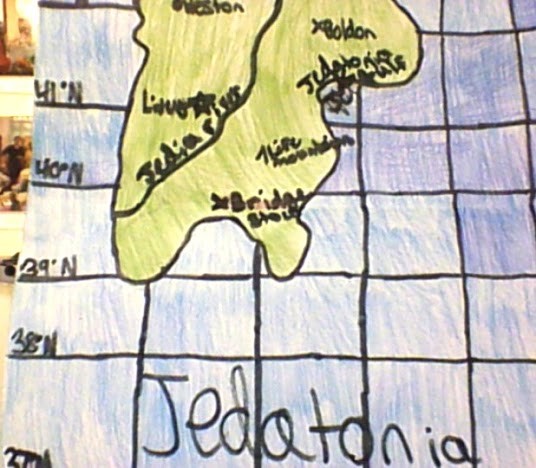 We have a limited government because we have to obey rules or the island will blow up.Democracy because all people on the island have to participate equally to survive on the island.

My island is developing because people are just getting enough money to make businesses. We have a capitalism country because we think that people should spend there money on what the want and at there own pace. We make most money off of manufacturing because all these people need to eat and get goods and that comes from manufacturing. We get lots of water from California and we get lots of food, clothes and electronics and we get all our stuff from California. We export different crops that we grow and different things that we make.