anna is using Smore newsletters to spread the word online.

Get email updates from anna:

The Trail of Tears

The Trail of Tears 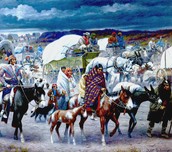 What happened in order to form the Trail of Tears

Between 1816 through 1840, many Native American tribes that lived east of the Mississippi River, formed over 40 different treaties giving up land the the federal government.Despite the land cessions, multiple states wanted the Natives relocated to the Native American reserve west of the Mississippi River.In 1825, the United States government formally adopted an Indian Removal Policy. The forced relocation of American Indians by federal troops resulted in the Trail of Tears-one of the darkest chapters in American history.

The indians had to travel to the indian reserve. Many fell ill and died on the 4 to 5 month voyage. 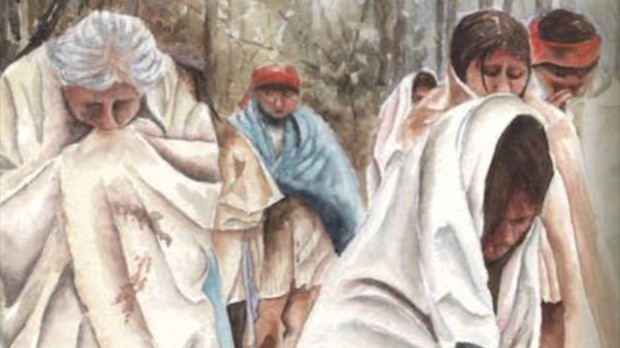 anna is using Smore newsletters to spread the word online.