Genus is a species that ranks above family and below its own species.

Able to use the right and left hands equally well.

Summary of what I learned

Scutellosaurus was an extinct genus of thyreophoran bird hipped dinosaurs. Scutellosaurus was a 3.9 feet long ground-dwelling omnivore. It weighed twenty-two pounds and was two feet tall. Scutellosaurus lived approximately one-hundred ninety-six million years ago, during the early Jurassic. It was a bipedal lizard that lived in the north U.S.A. It was also an ancestor of the later armored dinosaurs. The final thing I have to say about scutellosaurus is that it was an ambidextrous reptile. That was the summary of what I learned.

Connections I made while researching 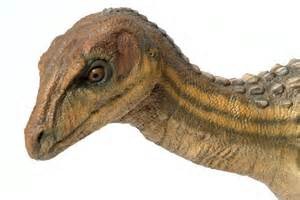