Evening of Literacy Through the Arts

A night for students to showcase their talents with an emphasis on literacy, and I will be there signing books. 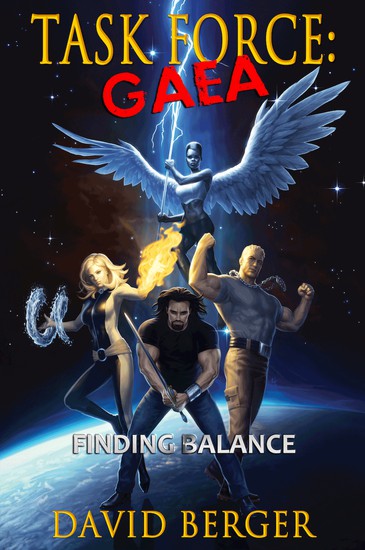 During the age of Olympos, when a vengeful goddess shatters the Sacred Scales, both immortals and humans alike suffer. Apollo, the god of truth, goes from a glorious existence as The Shining One to a victim of Zeus’ wrath, and his journey makes him question his godhood, his role in the cosmos, and his views on humanity. Prophecy and the Fates direct his course, and he must make difficult, yet vital, choices.

Millennia pass, and Dan, Aleta, Brandon, and Sarah—four reluctant modern-day heroes gifted by ancient civilizations born of the gods—bound by prophecy, have to choose whether or not to save their world when it could mean they never existed. They must master their new powers while battling against incomprehensible forces from the Underworld and repairing the Sacred Scales, destroyed long ago. With the equilibrium between Order and Chaos unhinged, and the Olympian gods struggling to exist, these four must ally themselves with the United Nations to protect an endangered world, becoming the only group who can fight against metaphysical threats to the Earth, forging Task Force: Gaea.

Follow David Berger
Contact David Berger
Embed code is for website/blog and not email. To embed your newsletter in a Mass Notification System, click HERE to see how or reach out to support@smore.com
close