Rasia Khepra inspiration to stop this gun violence was because of his great friend Hadiya Pandelton death. She was killed at a shooting south side of Chicago. He wants to stop this because enough is enough.

“I’m just trying to be a part of youth that fulfills his destiny,”

GOALS : Wants to own a green consulting company. Plans to attend Pomona College in Claremont, Los Angeles. Him being a Posse Scholar, his education is paid.

CHANGES: After going around and doing this in the streets of Chicago, less high school kids have brought guns to school.

After this, Rasia took action and began a campaign " Orange Tree". Him along with others Seniors from his college are giving speeches around high schools in Chicago, to aware them about guns and the consequences that comes along. They decided to wear orange as a reminded of change. They also fasted April 4th in remembrance of Martin Luther King to show respect. After going around and doing this in the streets of Chicago, less high school kids have brought guns to school. 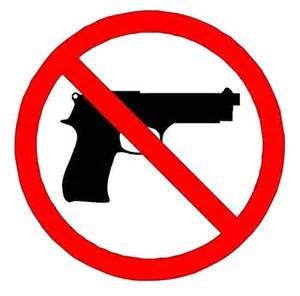 HERO- 2. A person noted for feats of courage or nobility of purpose, especially one who has risked or sacrificed his or her life.

Rasia Khepra would defiantly be considered a hero because he is putting himself out there to make a change! There are people who have been part of this violence and affected by it, but don't know how to speak their mind. He's the voice of other. One of the best things is to keep his friends memory alive!

ORANGE THE COLOR OF CHANGE

The color orange represented the color of change. Supporters from King College wore Orange to remind everyone.