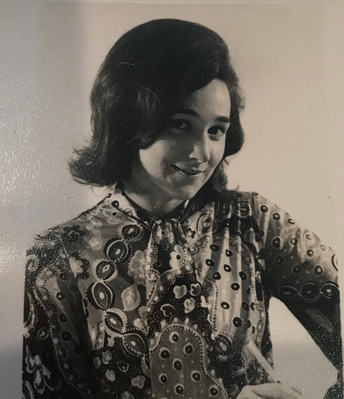 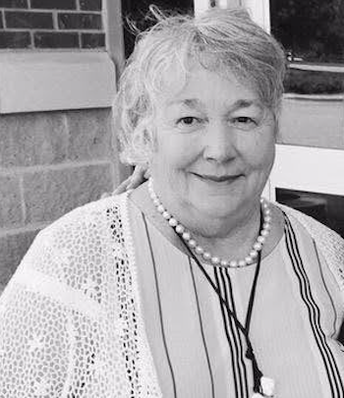 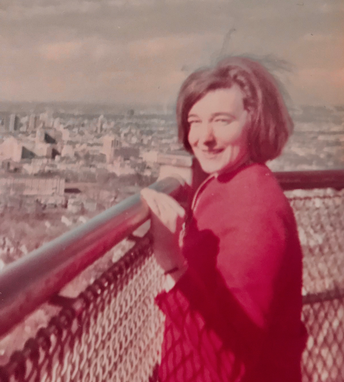 We are sad to announce that former Jefferson County Schools Director of Public Information Nez Calhoun passed away Thursday after a brave battle with cancer. I know many of you worked with Nez during her tenure. She served our state's second largest school system - JEFCOED - for 42 years. From 1975 to her retirement in 2017, Nez worked for 16 different superintendents - and did so with the utmost grace and professionalism.

She earned her Accreditation in Public Relations (APR) in 1980 and had been a member of the National School Public Relations Association (NSPRA) since 1976. She served in numerous leadership roles during her time with NSPRA.

A graduate with a B.A. and M.A. from the University of Georgia, Nez was a charter member of ALSPRA (at the time, ASCA - the Alabama School Communicators Association) and is a past recipient of the Communicator of the Year Award, the highest honor bestowed by ALSPRA members. She was also the inaugural recipient of an award her state colleagues named in her honor - the Nez Calhoun Distinguished Service Award - which honors school PR professionals who have gone above and beyond in service to our profession.

For more than 30 years, Nez was a member of Forum Women’s Network through which she served as a mentor to professional women across the area. She was known affectionately to her friends and colleagues as “Duchess" - a nod to her love of exquisite art, fine food, and a wardrobe of whimsical clothes worn with panache.

Nez was revered in the Jefferson County School District, as well as loved and respected by her colleagues in the state and across the country. Tributes have been pouring in through social media following news of her passing:

“Heartbreaking. I so enjoyed getting to meet her while down there and any time I was able to speak with her at the National Seminar. What a legacy.”

“Great tribute to one of the great mentors in our field. Tomorrow morning, I’ll ask that a moment of silence be offered prior to the start of the National School Public Relations Association Executive Board Virtual Meeting.”

“My heart goes out to her family and loved ones. Nez was a sweet soul and true legend. Learned so much from her.”

“She was a ray of light, and I will miss her kindness and deep insight.”

“So sad! Nez was the smartest and kindest mentor and the only other school PR practitioner I knew when TCS started our PR program. She will be missed!”

"Nez was someone you remembered right from the start. During my years covering her district as a TV news reporter, she always answered my calls. When I looked to transition out of TV news, she was there for me as well. She knew everything about K12 PR - everything. The world will never see another Nez."
-Jason Gaston, Hoover/BHM, ALSPRA President

“It's wonderful to read all the wonderful ways Nez contributed to people's lives. None of it is surprising at all. She was one of the first people I met at NSPRA, part of a "Counselors on Call" panel I went to for help with a very challenging set of issues. She helped me so much that day, not by giving me easy answers, but by listening and giving me a hug and making me feel like I could tackle what was going on back in my district.”

“She also gave me advice when I transitioned to PR. She was a special person.”

“My heart sank when I heard of her passing. If she ever had a bad day, she didn’t show it. She smiled all the time. She was full of stories. She was a consummate professional and just a lovely person. Sad day.”

“I still treasure the drawing she sent me after one of my sessions.”

“Oh this breaks my heart. I never met a more kind & giving person as Nez. She encouraged me & mentored me. When I was NSPRA President she called me monthly with kind words of advice & encouragement. She was a legend, & legends never die. RIP Nez. 💔”

“My prayers for her family she was always so willing to help a fellow #schoolprpro. Her happiness was contagious. May she Rest In Peace 🙏🏻"

“We have truly lost a legend in the @alabamaschoolpr family! Nez was first #schoolpr practitioner in the state--a pioneer. She was effortless and charming. She always was willing to lend an ear or a hand, and even kept up with the news in other districts. She was a kind soul.”

"Over the years, “The Duchess” (as we lovingly referred to her) gave me countless hours of good advice. She taught me the importance of making time to “chase culture” in every city that hosted our annual NSPRA seminar. She taught me that listening is one of the top communication skills of effective leaders."

“Ms. Nez Calhoun was more than a mentor to me, she was like a mother. I can’t even begin to explain all the things she taught me about public relations, but mostly about life and how to love. She never let anyone steal her joy and taught me to protect mine with everything I had.”

“Ms. Nez Calhoun was one of a kind. She taught me more about public relations, education, and people- than most of my college years or any other job would. She knew how people worked and how you should react. Or what to write. She was the epitome of a smile. She made the best almond lace cookies. She mothered us when we had none.” 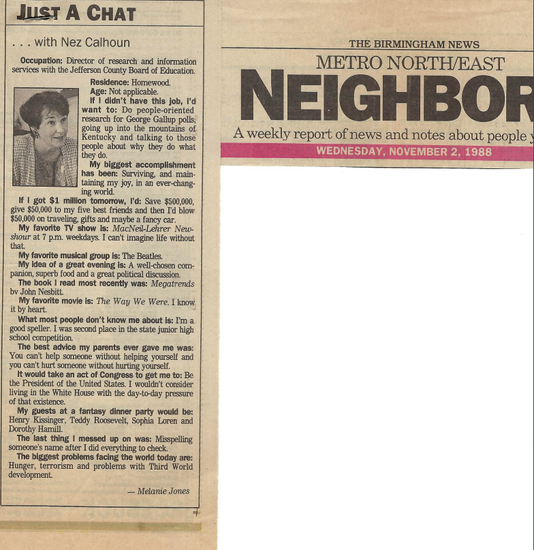 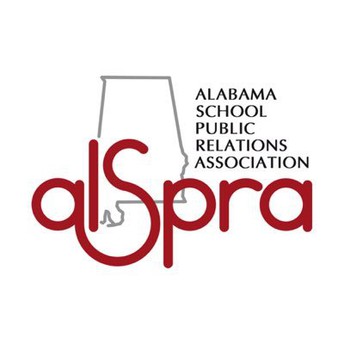 ALSPRA is the statewide coalition of professional school communicators showcasing the best of Alabama educators, staff and students. Our chapter enables our members to learn and expand their expertise in school PR. Our chapter is an award-winning organization with a passion for strategic communications in education. Become a member today!

P.O. Box 262, Pelham, AL 35124 alabamaschoolpr@gmail.com alspra.org
Embed code is for website/blog and not email. To embed your newsletter in a Mass Notification System, click HERE to see how or reach out to support@smore.com
close