Should football players be fined for celebrating?

As he runs down the field he breaks into his famous dance! After every football game he's in that's a conversation starter! I believe that football players should be fine for celebrating, because it's unsportsmanlike, it affects games, and you can get penalized.

To begin with, I believe that football players should be fined for celebrating because it's unsportsmanlike. Some celebrations include rude jesters. The opposing team could get mad and might try to argue. They might also start taunting. Some celebrations are choreographed, which might lead to "obsessive" celebrating. (Also the crowd might get mad, and who likes an angery crowd?!) 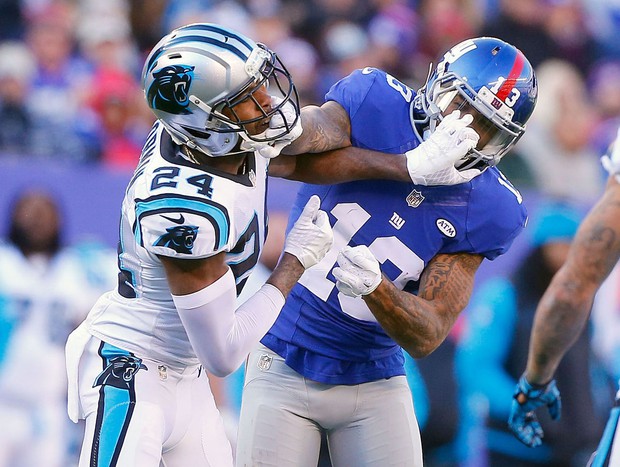 To continue, celebrating during football games can effect games. For example the other team might feel discouraged or offended , the crowed could try to give penalties or discouraged the team that scored, and it can take up lots of time. Some football games are 15-45 minutes longer than usual. Also you have to remember about timeouts, halftime, and the time it takes for referees to make decisions. 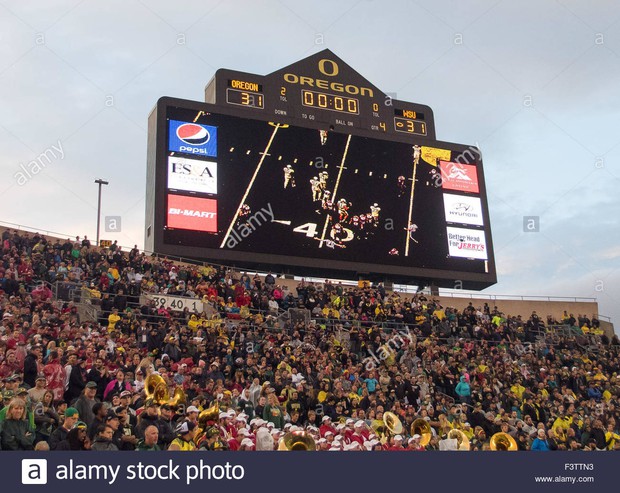 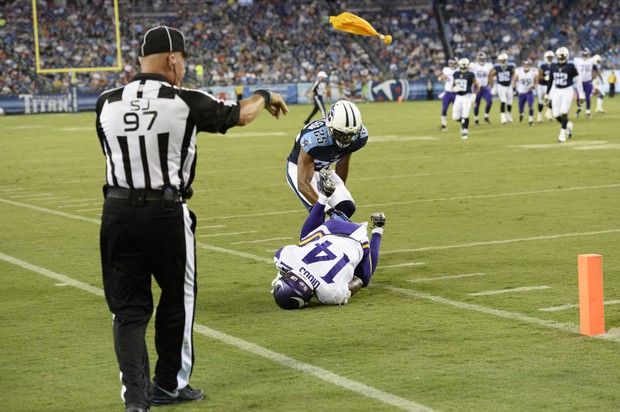 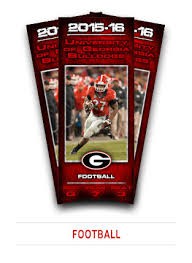