Manny is using Smore newsletters to spread the word online.

Get email updates from Manny:

Example: as slippery as a eel. 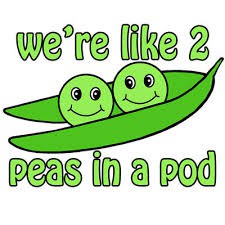 Definition: everyday language that does not make sense

Example: My car is a lemon! it means my car doesn't work well. 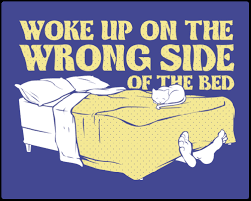 Definition: a combination of words that start with the same letter. 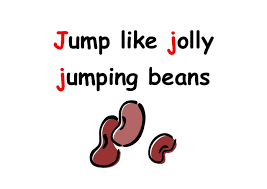 Definition: words that connect but not using like or as.

Example: life is a journey. 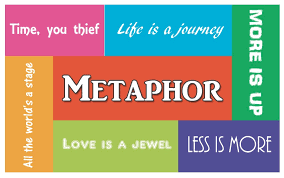 Definition: a sound that can be a word. 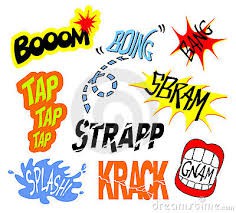 Definition: something that is not literal but you think you can do it.

Example:i could eat a horse! 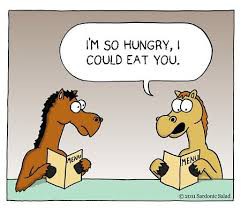 Definition: giving something a action that can not do something like it

Example: the wind whistled through the day. 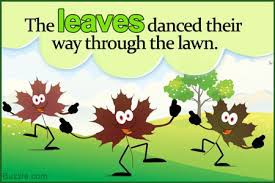 1. There are loads of idioms around but some are barely ever used!

2. Similes are the opposite of metaphors!

3. Alliteration can have a couple of words that don't start with the base letter but not many

Manny is using Smore newsletters to spread the word online.