"Never Lose Sight Of The Fact That The Most Important Yardstick Of Your Success Will Be How You Treat Other People." Barbara Bush

As I heard of the passing of Mrs. Bush this week, her image filled my mind. A picture of Mrs. Bush: gray, neatly styled hair; welcoming eyes; a soft, kind smile; and pearls, elegant but understated. I don't consider myself a history buff and I am not overly political, but Barbara Bush intrigued me as a person, and of all of the first ladies, I followed her life during the White House years and after with more interest than any other before or since.

When we think of the "Greatest Generation", we think of young men joining together in saving the civilized world. Men like George H.W. Bush, who joined the Navy at 18 to serve as a torpedo bomber pilot. But there was another, no less admirable part of that generation, strong, smart, outspoken women as epitomized by Mrs. Bush.

I've read several articles and stories about Mrs. Bush and almost all of them speak to her loyalty and how her positive character brought out the best in everyone around her. Long before she said as first lady, “What happens in your house is more important than what happens in the White House,” Mrs. Bush focused on what was happening in her house. She taught respect, integrity, hard work and faith and gave unconditional love. For Mrs. Bush, the right thing always involved service to others.

When I think about the words and phrases used to describe Mrs. Bush's life: strong, smart, outspoken, loyal, positive character, respect, integrity, hard working, faithful, unconditional love, service to others, I cannot think of any better way to be remembered or any better way to live. The Six Pillars of Character that we post in our rooms, we promote to our school community, we recognize students for - that is what Mrs. Bush lived. Her life is a wonderful reminder that demonstrating these qualities does make a difference in our own lives, the lives of others, and in our world.

Your hard work will benefit our community! 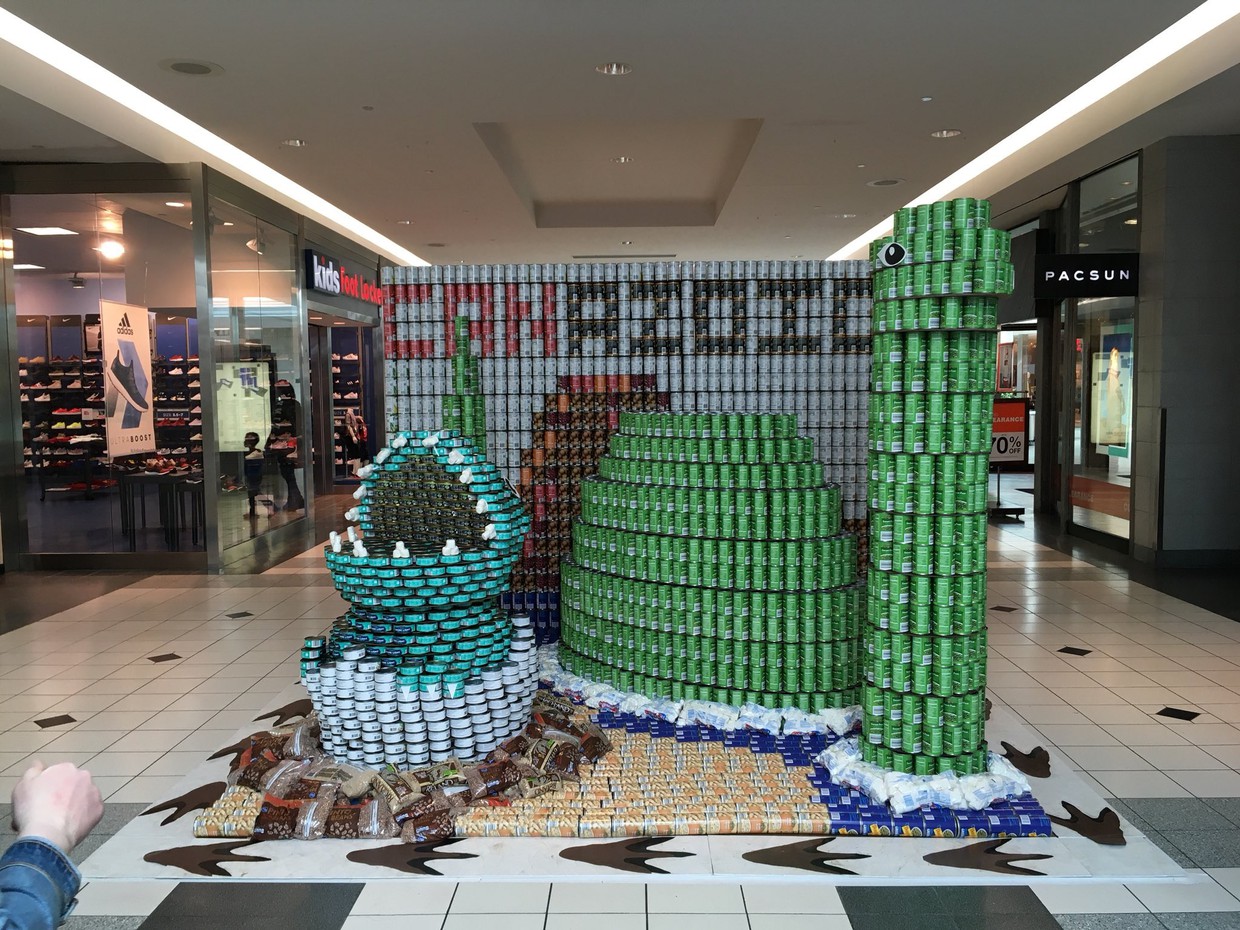 Our student talent and teacher leadership continues to amaze! 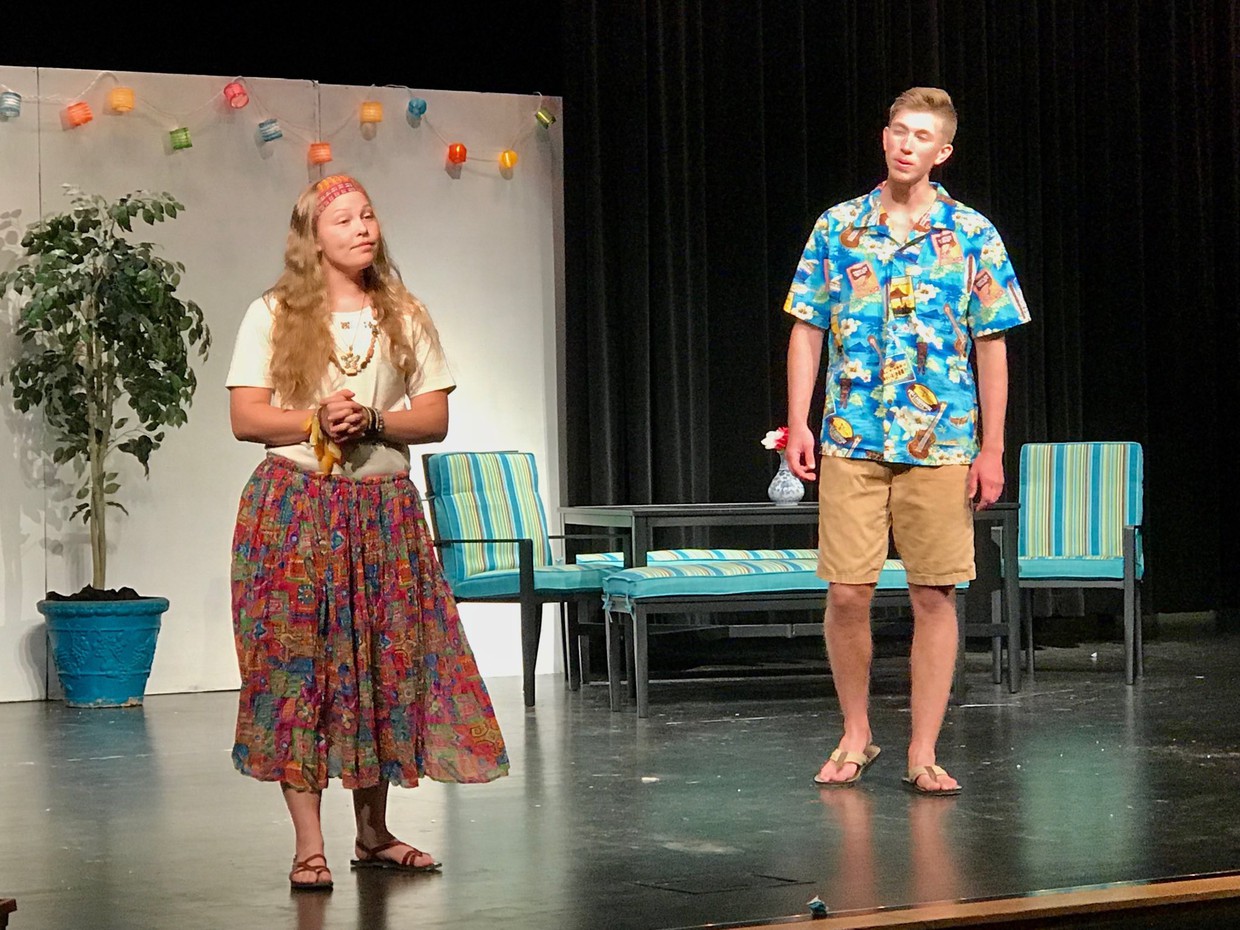 Please mark your calendars to attend the

They are where they are because you all cared,

and it would be wonderful

to see all of you present to share in their special day!

Please update your Domain 3 logs prior to summative meetings in May. Domain 3 logs can be found on Information Central on Canvas.

We will be finishing up final evaluations in the next few weeks and planning Summative Conferences for May.