Anders is using Smore newsletters to spread the word online.

Get email updates from Anders:

"Heed the threat and awesome power of the mighty Pentagon"

"Heed the threat and awesome power of the mighty Pentagon"

"Here's to all the draft resisters who will fight for sanity"

During the Vietnamese War draft, many drafted individuals who didn't believe in the war resisted the draft rather than going to war. There were many protests and anti-draft movements.

"Draft Resister" refers to the young men who chose to go against the war. They ripped up their draft cards and fled to Canada and other countries. 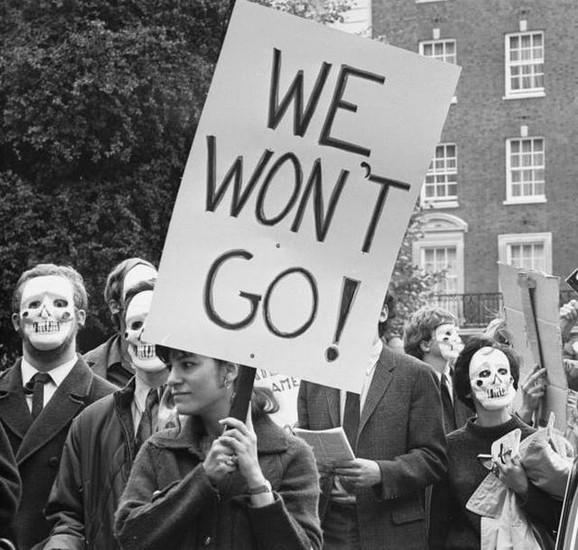 "An American deserter who found peace on Swedish ground"

The beginning of the song tells of an average young American man, drafted into a war he doesn't want to fight. The story fades after the first few lines, but it powerfully represents te majority of those who resisted the draft. 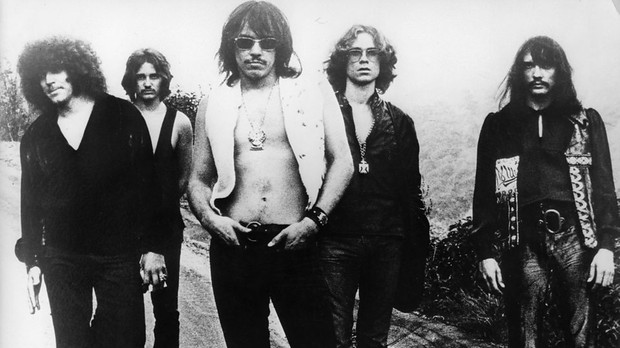 Steppenwolf had an open opposition to the American policies of the Nixon era of the United States. They supported anti-draft causes, and opposed the Vietnam war in general.

The song talks of a draftee fleeing to another country. This is just how Tim O'Brien in The Things they Carried had almost fled to Canada when he had the chance. To escape the war. This was a popular way of escaping the draft for those who didn't believe in the war.

"Don't forget the Draft Resisters and their silent, lonely plea.

When they march them off to prison, they will go for you and me"

"Shame, disgrace and all dishonor, wrongly placed upon all their heads.

Will not rob them of the courage which betrays the innocent."

Anders is using Smore newsletters to spread the word online.