roman is using Smore newsletters to spread the word online.

Get email updates from roman:

this was a terrible event!

In late January 1991, a massive oil spill was reported as it began to surface this was on purpose so the U.S could not come through.

The environment was destroyed by this event.

this event destroyed wild life inhabitants with the oil spreading and killing.

here are some pictures... 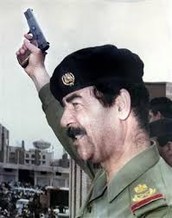 This iraq leader Saddam Hussein was responsible for this event because he wanted the u.s not to get to his team. 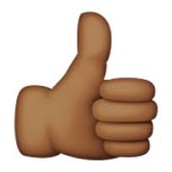 lets try not to recreate this event.

roman is using Smore newsletters to spread the word online.