Come aboard, my boat's a Pokestop

Come aboard, my boat's a Pokestop

The man who sailed for intelligence, rather than new land.

Facebook @henry_nav
Henry the navigator was one of the most influential European explorers of the middle ages.What is strange is that he never went on any expeditions himself. He began by building an observatory and navigation school to teach new explorers new methods and to ponder on new ideas.He eventually paid for expeditions to the African coast. In general, Henry was an amazing navigator and his work was profound for its time. He taught many people many things and revolutionized the world of sailing. He will forever be remembered for his discoveries.
Portugal henry.navigation4545@hotmail.com 436-796-2844 helphenrynav.org
Pointless Button 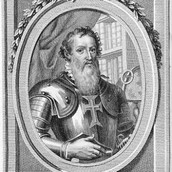 I've done it, i've finally n=done it. Funding for my school has been approved! i will begin purchasing materials immediatley.

Now that my observatory and school are finished, i can begin accepting students. They will be taught all kinds of things about navigation, ship building, and even astronomy!

The first quarter of the year has just ended, and the students are doing wonderfully. Soon enough, they will all be certified explorers.

My first generation of explorers just got back from their first voyages today, and many new things were brought back. Some say they made it all around Africa, others say they made it to the New World. How exciting it is to know that all of this is a result of me. 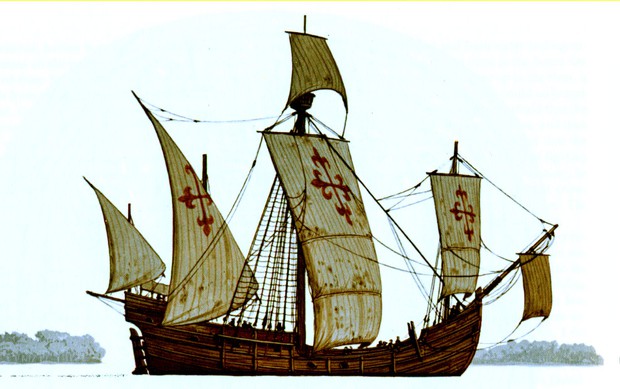