Problems Between the Empire and the Papcy

Relationship between Popes and Empire

The popes however, crowed the kings of the empire, but it was a tense relationship because they were both wanting more and more power and authority. 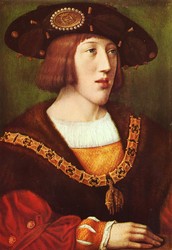