6th grade: How Does Gentrification Affect a Neighborhood?

On this ET, students had the opportunity to see the affects of gentrification in Brooklyn neighborhoods since the building of the Barclays Center. 6th graders went into the actual community in which the Atlantic Yards project is being developed to gather evidence about its harmful and helpful effects. Through observation and conversation, students researched our guiding question for this case study: How does gentrification affect a neighborhood? 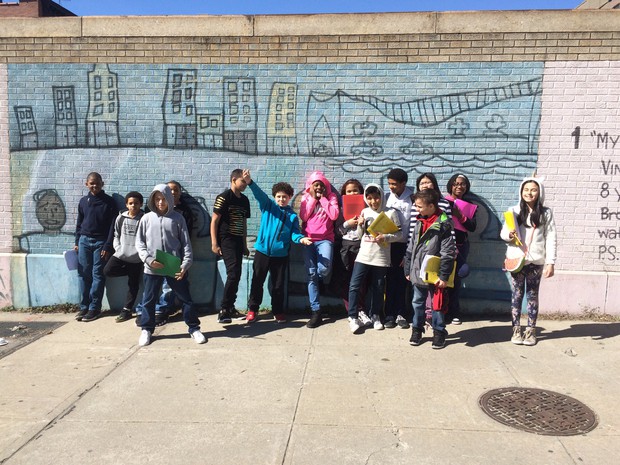 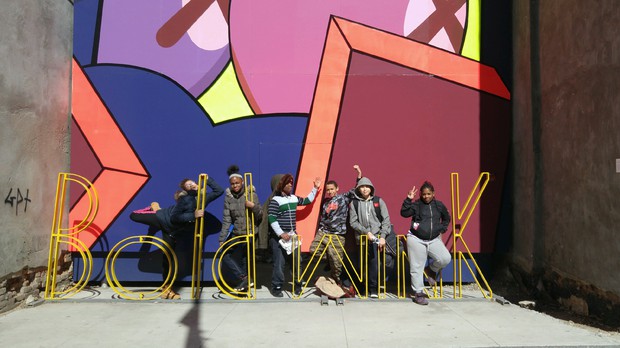 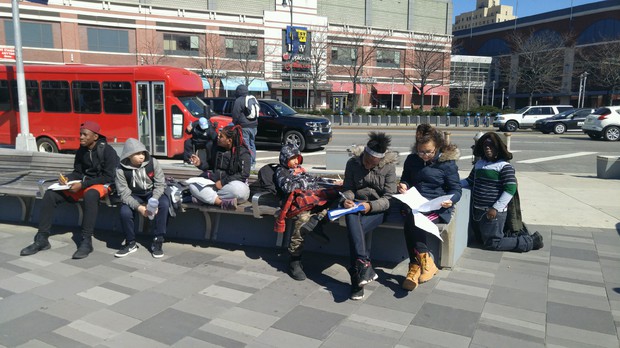 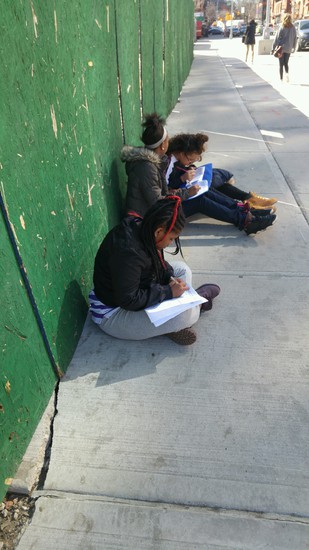 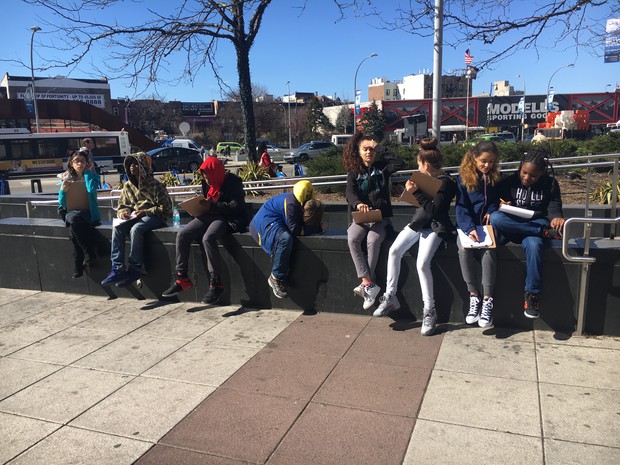 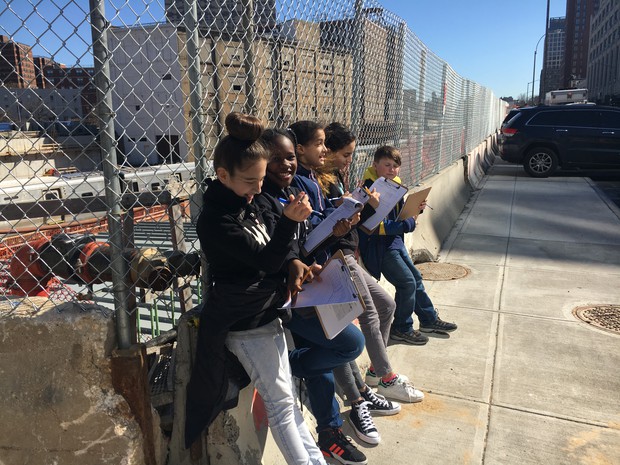 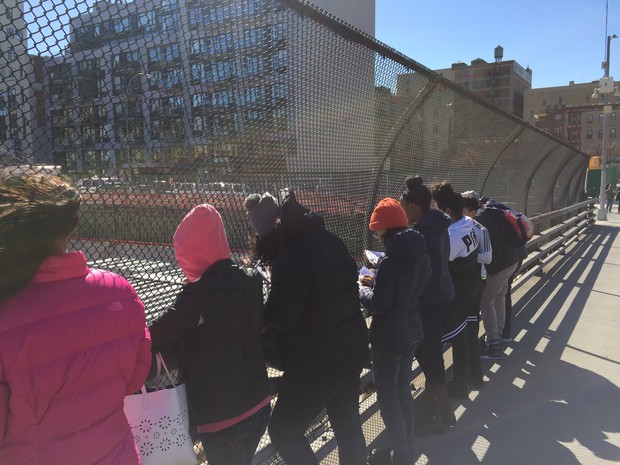 A small group of students also had the opportunity to travel with BCS librarian Amanda Clarke to the central library to look closely at primary source documents related to this essential question. 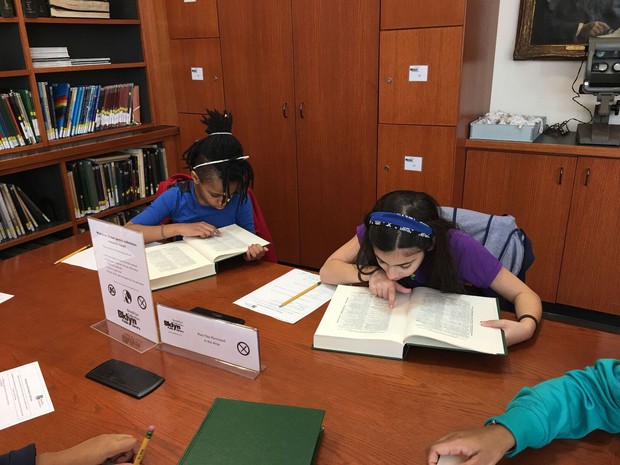 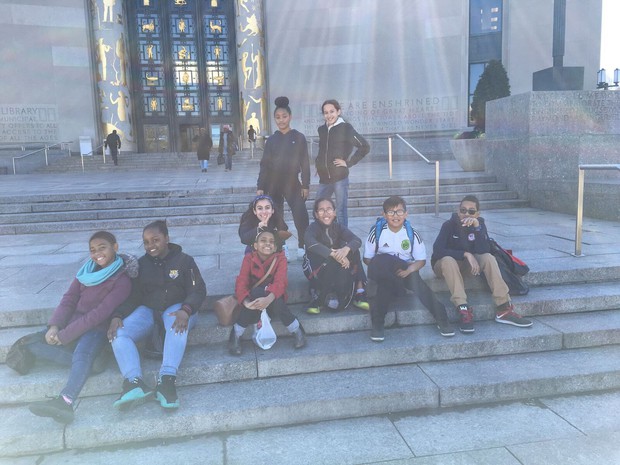 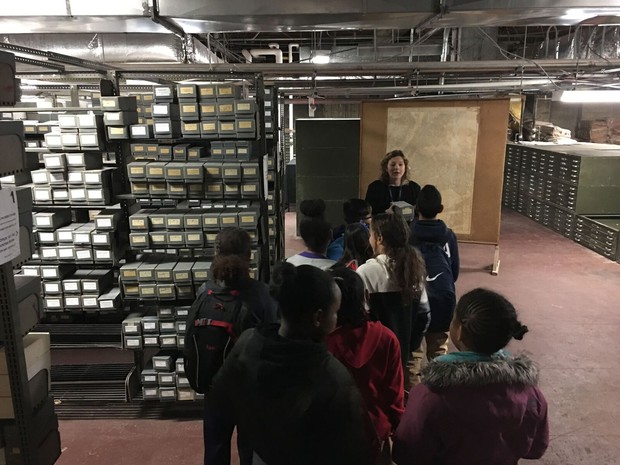 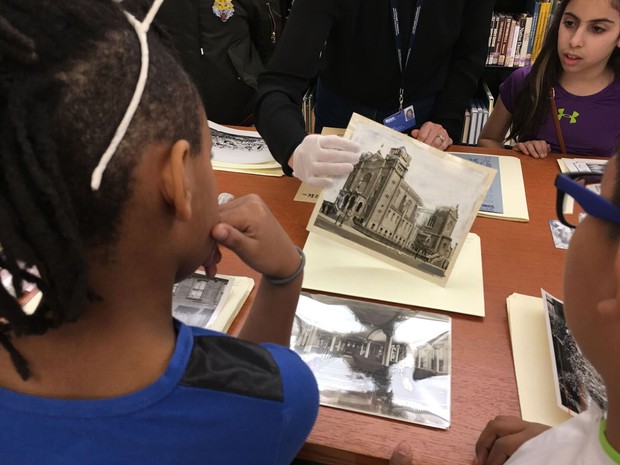 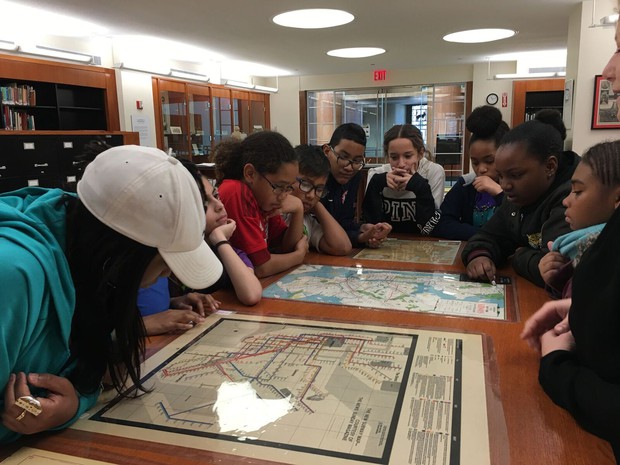 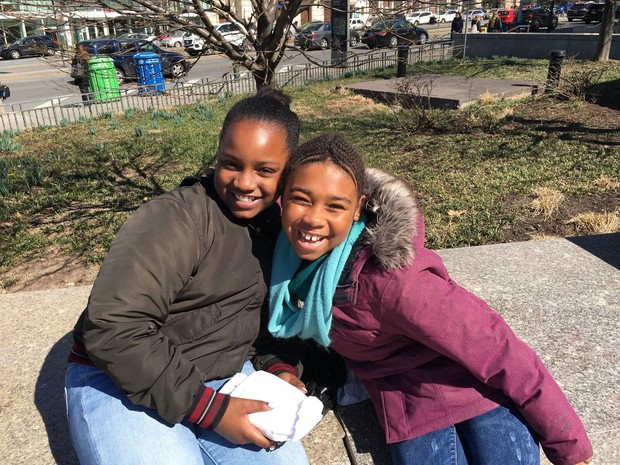 7th grade: Should Capital Punishment be Legal in the United States?

Through extensive research, students deepened their understanding of interpretations of the death penalty in order to prepare for their upcoming debate answering the essential question, “Should capital punishment be legal in the United States?” Additionally, students learned how to conduct independent research that is reliable, trustworthy, and relevant. 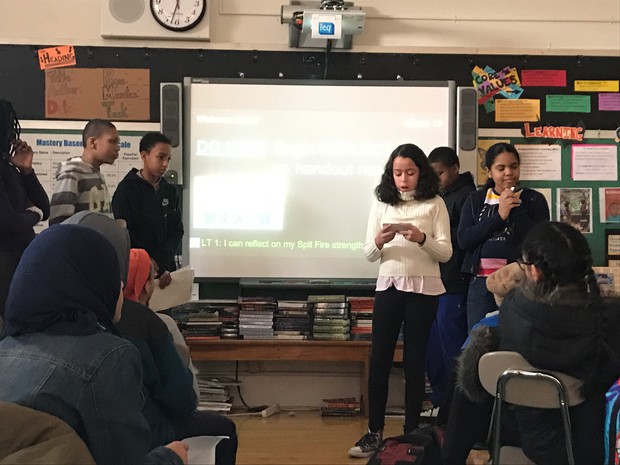 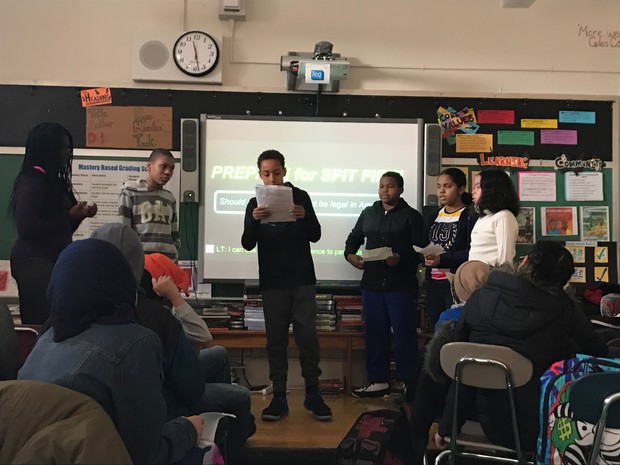 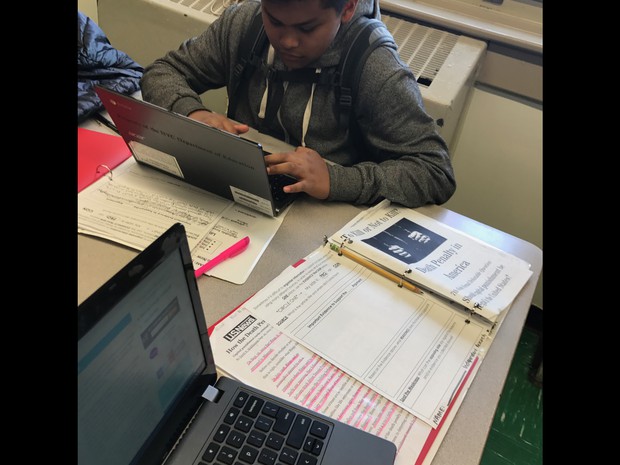 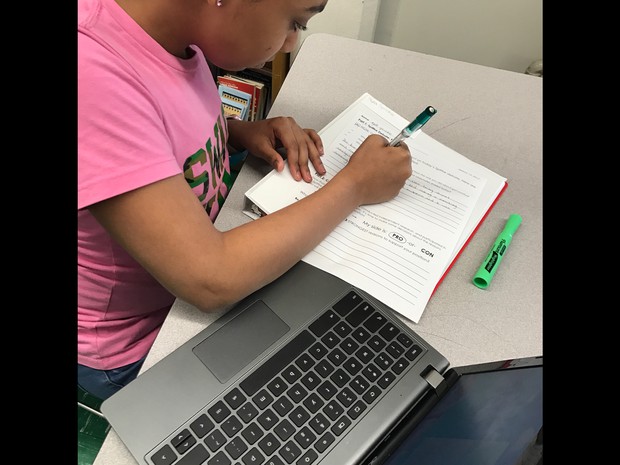 8th grade: How do we take a stand against injustices in our society

Students traveled to the Museum of the City of New York to see the Activist NYC exhibit. They had the chance to see artifacts, photographs, audio and visual presentations, and interactive exhibits that tell the story of activism and activists in New York City. This fieldwork complements the upcoming social justice case study anchored in both ELA where students will become activists for their self-selected social justice issue. This spring, the ELA case study is a part of a larger interdisciplinary expedition exploring issues of social justice in Social Studies and in Science as well. 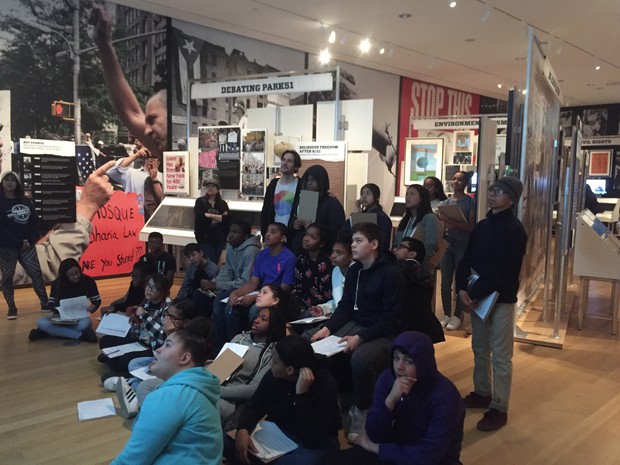 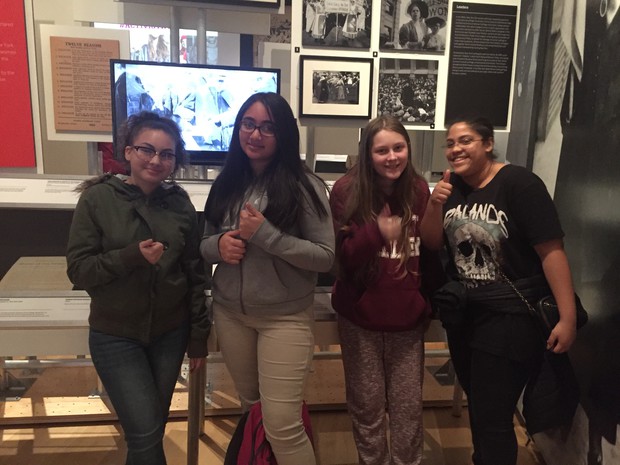 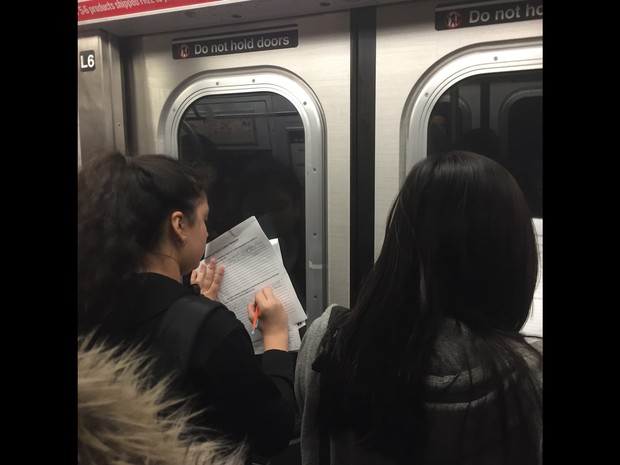 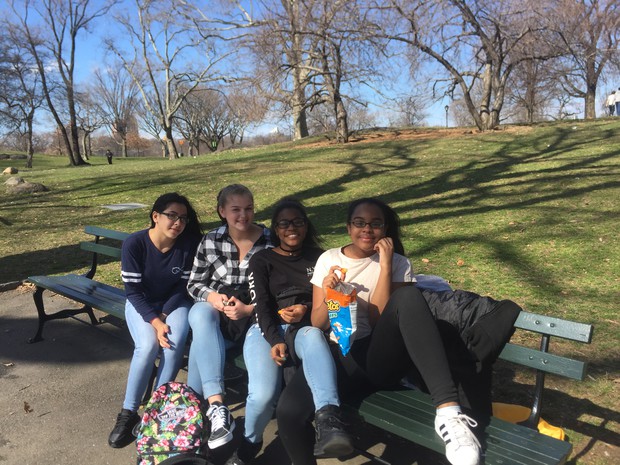 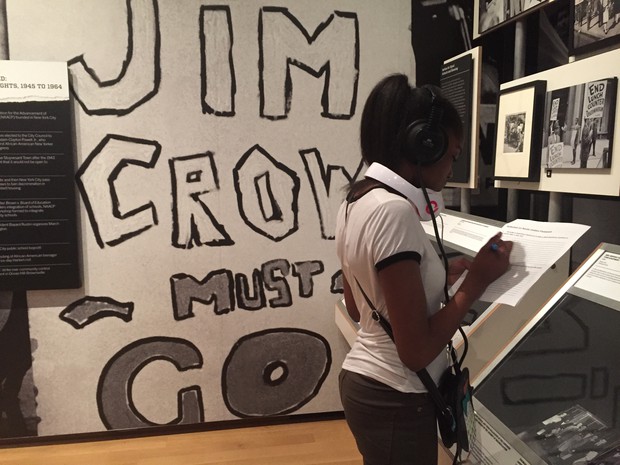 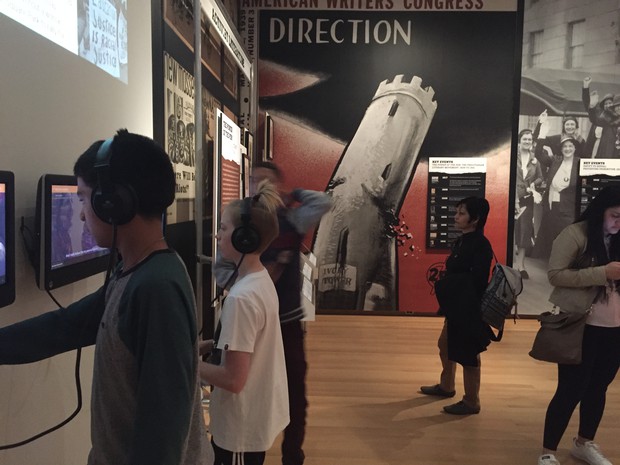