In fall of 2014, the first Q Commons Sacramento gathered over 100 leaders at the Tower Theater around the concept of bringing leaders together to stay curious, think well and advance good. At that inaugural event, financial services expert and CEO Scott Hanson, Chief Dreaming Officer of Mikuni Taro Arai and a panel of experts on partnership and collaboration with schools shared content that was inspiring and informative. Now, three years later and five Q Commons later, we have learned a lot about how to best steward this key night to connect leaders from all kinds of professional spheres into new conversations and relationships that lead to community and cultural impact. We invite you to listen to Jeff & Heather Kreiser and Heather Cordell talk about the core culture around Q Commons in this Convergence Conversation Podcast. 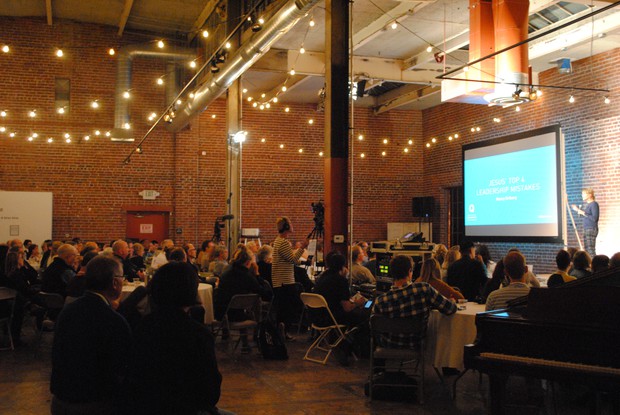 Intersted in learning more about national speaker Propaganda? Listen to his story in his own words in the video below and hear him unpack the effect of the words, "you are fearfully and wonderfully made" on his life.
https://www.youtube.com/watch?v=K0X0H8zYEnw

Facebook @prophiphop
Jason Petty, also known as Propaganda, is a Los Angeles-based hip-hop and spoken word artist who aims to communicate in any creative form possible. He’s an intellectual, a poet, political activist, academic & emcee with degrees in illustration & intercultural studies in addition to songs that have landed on Billboard's Top Christian, Top Gospel, and Rap music charts. Growing up black in a mexican neighborhood and later a suburban all-white neighborhood, he is armed with a bold message of alliance and has assembled a body of work that both challenges & reaches across the spectrum of pop culture. Propaganda is an advocate for the value of human life and seeks to empower people through art and social justice.

We are excited that 11 sponsors have come on board in the last two weeks including BIOLA, Western Seminary, The Master's Program and Real Life Church. You can be a premiere sponsor, or simply sponsor a table. Table sponsorships include 8 registrations, a 6:00pm pre-party meet and greet with our local speakers, and an opportunity to select your seating preference for the event. This is a great way to support the flourishing of this event and to invite leaders in your circle to join you. To sponsor, contact LeeAnn Danielson at LeeAnn@actsonline.net.

Register for Q Commons Sacramento and get your tickets HERE.

Don't live in Sacramento? Register for Q Commons in your city HERE. 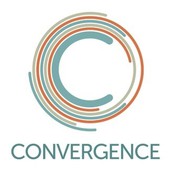