Odalis is using Smore newsletters to spread the word online.

Get email updates from Odalis:

Should teenagers be allowed to have an abortion?

No, abortion should not be allowed unless the teenager has a parental consent, just have the baby and become a parents, or give birth to the baby and give the up for adoption. The reason being is because the if the teenager picks abortion they are just killing a innocent child that didn't even have a chance to live. 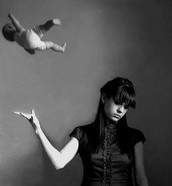 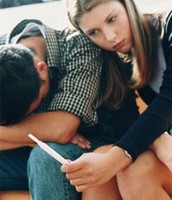 Some states have made requirements that in order for a teenager to have an abortion she will need a parents permission. The reason being of this is because teenagers shouldn't have the rights to have an abortion, they are killing an innocent child behind the teenager's parent's back.

Another choice that the teenager can have is to just become a parent no ifs, ands, or buts! The teenager chose to have sex and not use protection so not they have to take care of the kid. It is better to become a parent than to kill a child that she hasn't seen at all.

The last choice is to have the baby then give up for adoption. The baby that the teenager doesn't want can have it then give it to a couple who would appreciate to have that baby since the teenager wasn't able to take care of it.

Overall there is better choices than to having an abortion and killing an innocent. There has been over 52,000,000 abortions over the past 37 years. Teenagers have an abortion more than a women do throughout the nation. These three choices decrease all those numbers and rates there is of abortion either within teenagers or women. 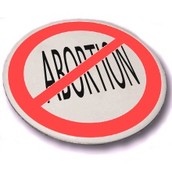 Odalis is using Smore newsletters to spread the word online.