maya is using Smore newsletters to spread the word online.

Get email updates from maya:

The mariner program was a program conducted by the american space agency NASA conjunction with jet propulsion laboratory that launched a series of robotic interplanetary probes designed to investigate Mars; Venus and Mercury from 1962 to 1973 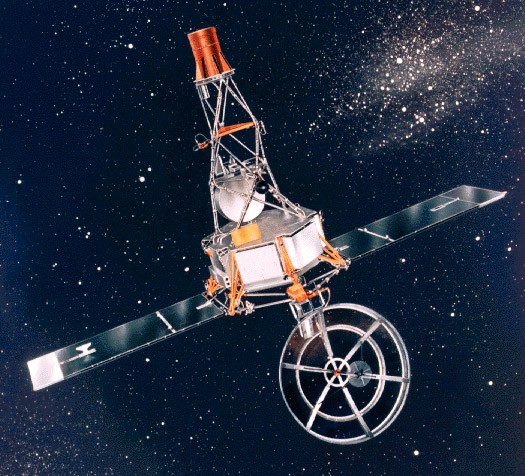 Mariner 1 and 2 were almost identical spacecraft developed to fly by Venus. The rocket carrying Mariner 1 went off-course during launch on July 22, 1962, and was blown up by a range safety officer about 5 minutes into flight. 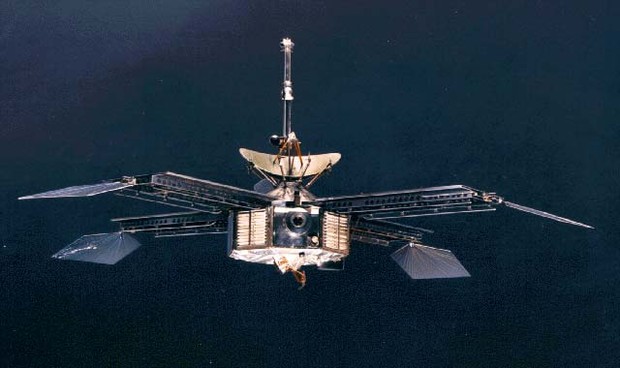 Mariner 3 was a 260 kg solar-cell and battery-powered spacecraft designed to make scientific measurements in the area of Mars and to take photographs of the planet's surface and send these to Earth. It was intended that the spacecraft would come across Mars after a 325-million mile journey in a little less than 8 months. 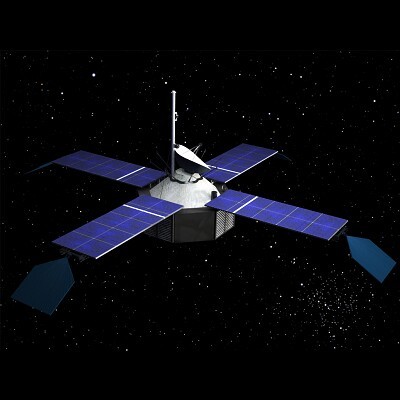 Mariner 4 was the first spacecraft to get a close look at Mars. Flying as close as 9,846 kilometers (6,118 miles), mariner 4 revealed Mars to have a cratered, rust-colored surface, with signs on some parts of the planet that liquid water had once engraved its way into the soil 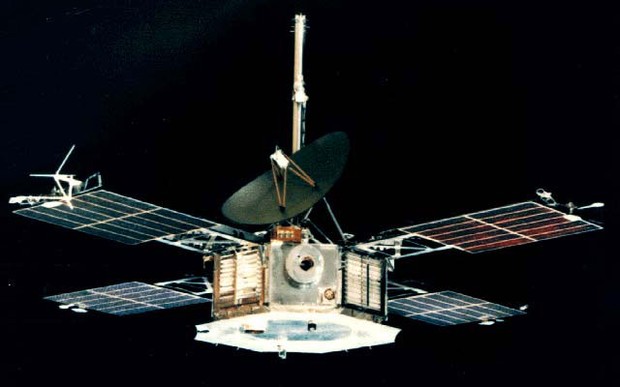 Mariner 5 was originally built to be the backup for Mariner 4 to Mars, but was never needed for that purpose. As a result, it was redecorated and parcially changed to go to Venus instead. It flew by Venus at a distance of 3,990 kilometers (2,480 miles),
Launch of Mariner 5 Spacecraft to Explore Venus 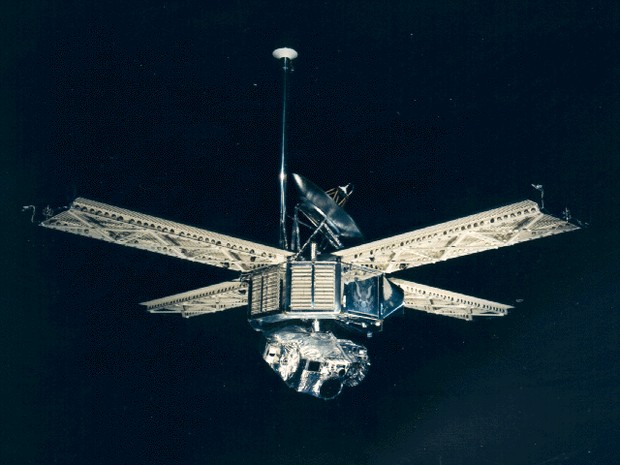 Mariners 6 and 7 were identical teammates in a two-spacecraft mission to Mars. Launched 31 days apart on Atlas/Centaur rockets, the spacecraft arrived at their closest approach to Mars (3,430 kilometers, or 2,130 miles) just four days apart 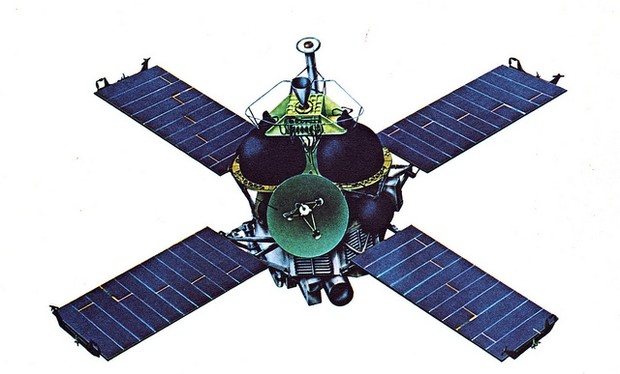 Mariner-H also known as Mariner 8, was (along with Mariner 9) part of the Mariner Mars 71 project. It was intended to go into Mars orbit and return images and data. 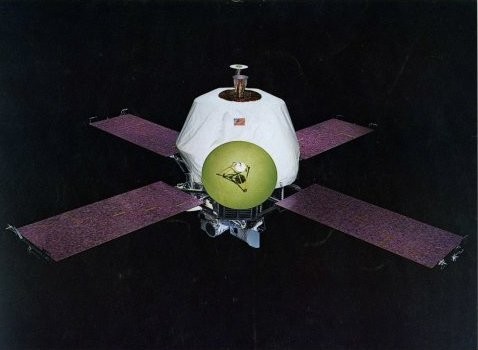 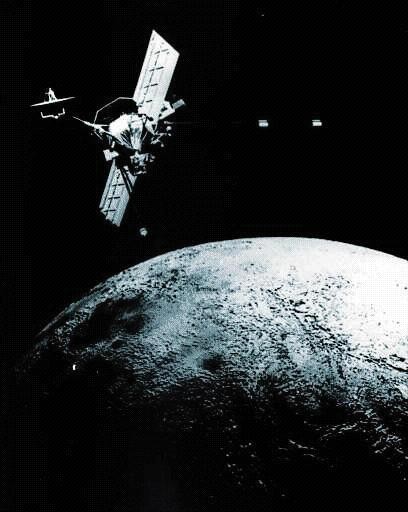 maya is using Smore newsletters to spread the word online.

Follow maya colter
Contact maya colter
Embed code is for website/blog and not email. To embed your newsletter in a Mass Notification System, click HERE to see how or reach out to support@smore.com
close