Farrah is using Smore newsletters to spread the word online.

Get email updates from Farrah: 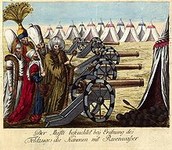 These empires (Ottoman, Safavid, and Mughal) are referred to as "gunpowder empires" to describe the spectacular military power that each empire governed, the extent of military technology used by these empires, and the centralized administrations used to maintain the mobile finical power of these empires.

Significance of Each Empire

The Ottoman Empire: lasted from 1299-1923, roughly 5 centuries. The Ottoman began by the extension of Islamic conquest in Eastern Europe. Although it began as tiny state in northwest Anatolia, this empire grew dramatically, covering most of Eastern Europe and parts of Africa and Asia, due to strategic military tactics, military advancements [such as gunpowder], and the intelligence of Osman, the founder. This empire was based on Islamic teachings and adopted the Sunni form of Islam. One disadvantage of this Empire was the diverse languages.

The Safavid Empire: lasted from 1502-1722. The Safavid resembled the Ottoman in many ways such as: the military form it took on, the diverse languages in the population, and the where it was located [inward away from the sea]. Both the Ottoman and the Safavid were considered rivals of one another because they had so much alike. It was based on Islamic dynasties from ancient Iran, and took side of the Shi'ite form of Islam.

The Mughal Empire: lasted from 1526-1761. The Mughal was founded by a descendent of Genghis Khan (The ruler of The Mongols). Mughal is Persian for "Mongol". What made this empire different than the Ottoman and the Safavid, was that India was the land of the Hindu, where as the other 2 empires were solely based off of Islamic beliefs. Because of the Hindu religion, The Mughals had to find a coexistence for a Hindus-Muslim religion, which made this empire great.

The capital of Iran

The Ottoman Empire took up most of South-East Europe, parts of north Africa, parts of the middle east including Arabia, Iraq, and Syria, and Anatolia from 1299-1923.

The Safavid Empire controlled what is now known as Iran from 1501-1722. 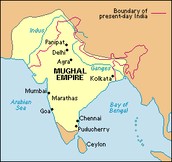 The Mughal Empire ruled most of India and Pakistan in the 16 and 17th centuries. 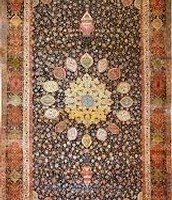 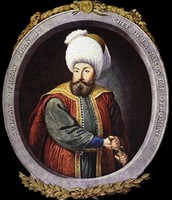 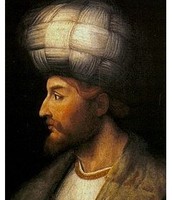 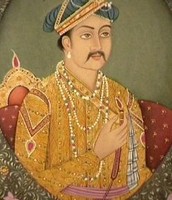 This video highlights the highs and lows of the 3 gunpowder empires. The video points out most of the characteristics that all 3 of these empires have in common. Each empire was multinational empires, multireligious, and dynastic. Another thing he points out in the video are the sizes of each empire in comparison to surrounding lands. He explains that these 3 empires were the height of the 17th century. Also, the video says that the reason they had advantage over other empires was because of the military technology to help conquer other lands. 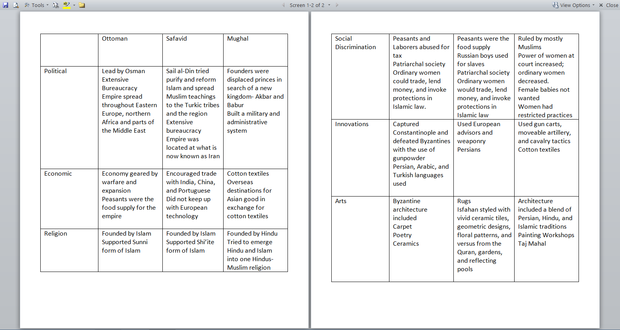 Farrah is using Smore newsletters to spread the word online.