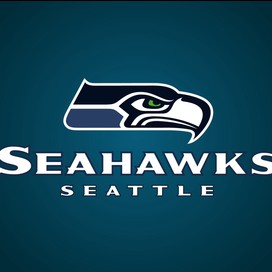 Ivers is an amazing sea food restaurant. Their clam chowder is nationally popular. (The picture below.) Is their clam chowder. They take a piece of bread and carve out the middle and put the clam chowder in the carved out bread and leave the bread top for dipping. It's is truely amazing. A cool breeze brushes against the old fashioned looking brick bsky scrapers. The calm puget sound view from every building. Overcast clouds make it the perfect day to be outside. Rain. Century link field cheers light up the city. The large hills up and down the city. Rain. The Ferry Boat leaves the dock. Rain pitter-patters on all the roofs. Rain. Forecast: Rain. People walking up and down the streets. Hobos all around. In the rain. Fish getting caught. In the rain. Boats gliding through the water, in rain. The sail boats racing. In the rain. The smell of fish surrounds the docks. Ivers. Seattle is an amazing place, in the rain. 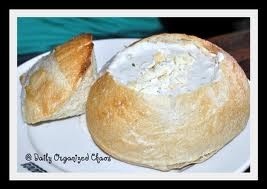 the simple, flat Puget Sound mocks the complicated peaks around

to show they have it

and have you tasted our coffee?

roots in self-pride. pride in self-expression

and i think about how there are no playgrounds, few parks

if the homeless got the bucks from the piggy bank in Pike Place Market, would that be enough?

or would they still live the streets

catch z's in the park

speak to the totem

smoke grass, use grass as bedding

a wisp from the coffee shop that took some beans, a brand, made a billion bucks

'cause the coffee's good 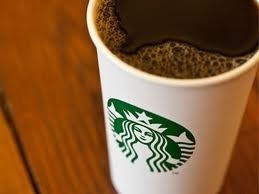 A book located in Seattle would be a good place for a romance movie because of all the rain and the city looks like old fashioned. You could be standing on the street looking at the space needle in the rain. To me that's pretty romantic. 'Sleepless in Seattle' is an example. The city of Seattle would also be helpful for a chase scene because to city is full of hills and small alleys in between buildings for a person to run through or a car to drive through trying to escape another car. This city is fascinating because if you drive a boat about 5 miles north you will be surrounded by killer whales. Or you will be on a ferry boat (a big boat that holds many people to go across the water.) you can see the killer whales from the ferry boat sometimes. The city makes a lot of money from tourists from the inner country that don't get to see the water. Seattle is the place to go.