King Tut is Back!

King Tut is Back! 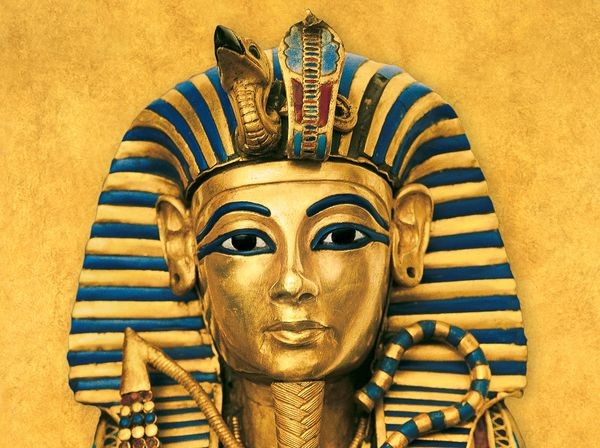 What I Learned About King Tut

When I think about King Tut, I also think about Moses because Tutankhamun and Moses were both very mysterious. Mysterious means very bizarre or scary. Something mysterious about King Tut is that one of his mothers died right after he was born. Scholars do not know how his mother died. Mystery also surrounds Moses because Moses was able to live up to a very old age! That is mysterious because no one could live up to how old he was. That is a connection I can make for King Tutankhamun and Moses.

1. (Empire)--a large army of something.
2. (Hittites)--An army that had a war with Egypt.
3. (Malaria) a disease where you have a bone disorder.

1. Egypt had an empire ran by the king.
2. The Hittites won war against egypt after King Tut died.
3. King Tut had Malaria and then he died from it. 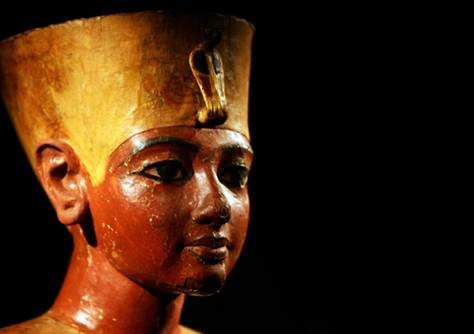